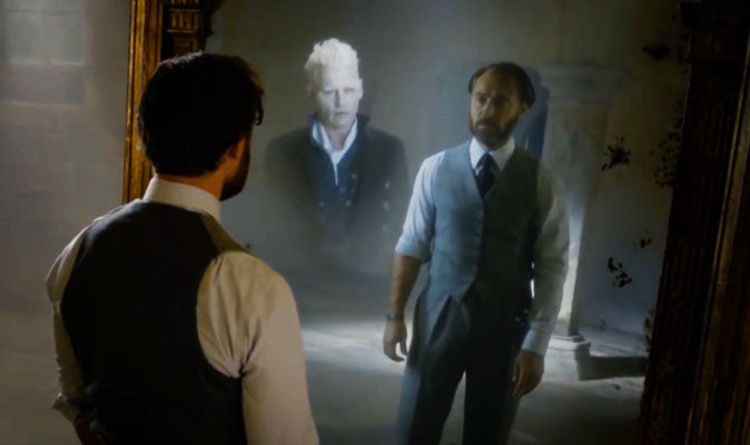 Back in 2007 JK Rowling revealed that Albus Dumbledore is gay and fell in love with Gellert Grindelwald, the dark wizard.

Now the two characters’ relationship is being explored across the five Fantastic Beasts films and the second one is released next month.

Harry Potter fans have been wondering how Dumbledore’s sexuality will be handled in The Crimes of Grindelwald, with the latest trailer showing him seeing the dark wizard in the Mirror of Erised – which reveals what you truly desire most.

However director David Yates has now confirmed that Dumbledore is not openly gay at this stage in his life.

Speaking with EMPIRE in its November 2018 issue, the filmmaker said: “Dumbledore is not out as a gay man in this film.”

Yates clarified that the future Hogwarts headmaster’s sexuality was not the centre of Rowling’s overall story arc, but would be explored further in future Fantastic Beasts movies.

He added: “This part of this huge narrative that Jo is creating doesn’t focus on his sexuality, but we’re not airbrushing or hiding it…

“The story [of the romantic relationship] isn’t there in this particular movie but it’s clear in what you see… that he is gay.”

Yates continued: “A couple of scenes we shot are very sensual moments of him and the young Grindelwald.

“I think people just have to wait and see and appreciate that in movies to come that relationship with be explored much more fully.’

The filmmaker also revealed he was unsure of the Wizarding World’s acceptance of LGBTQ+ people at this stage in the timeline’s canon (The Crimes of Grindelwald is set in 1927), however said he would ask Rowling.

Jude Law, who plays the younger Dumbledore, commented on negative reactions to his character’s sexuality not being explored in depth in the film.

He said: “People are very passionate about these stories and that particular topic doesn’t just deal with the characters in the book but people in real life dealing with their sexual orientation.” 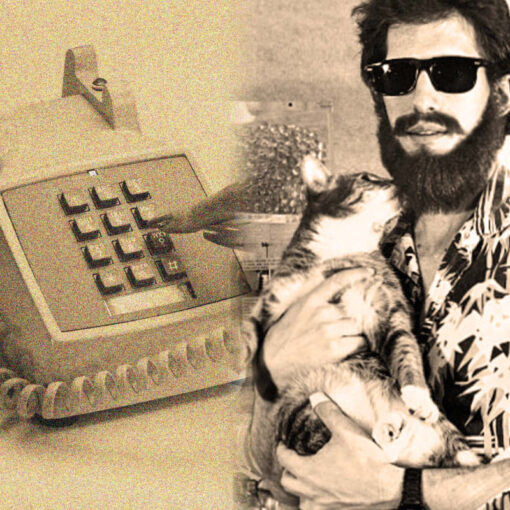 New York is a city of secrets. The man who called himself Mr. Apology knew more than 100,000 of them thanks to […] 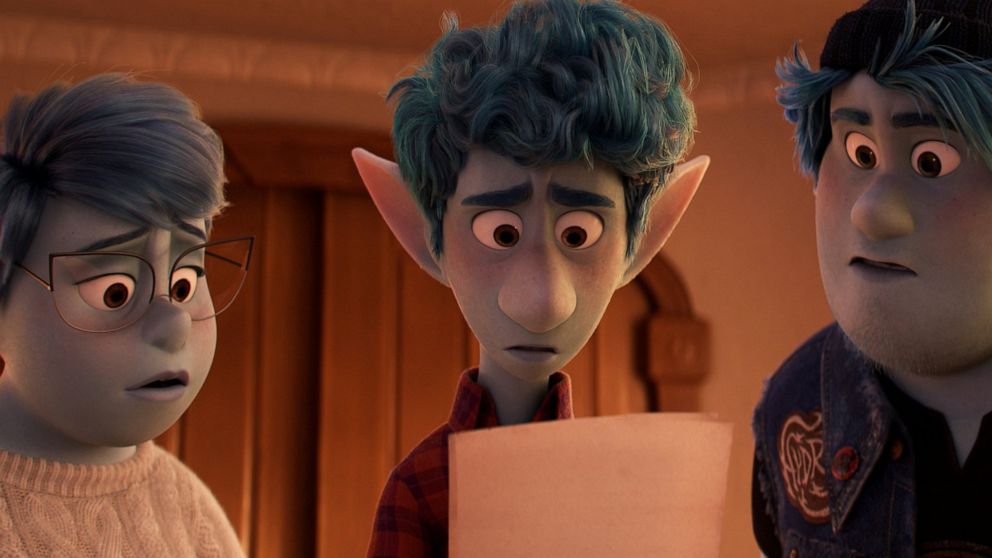 According to the weekend’s box office numbers, North American audiences are not staying away from theaters amid virus concerns By LINDSEY BAHR […] 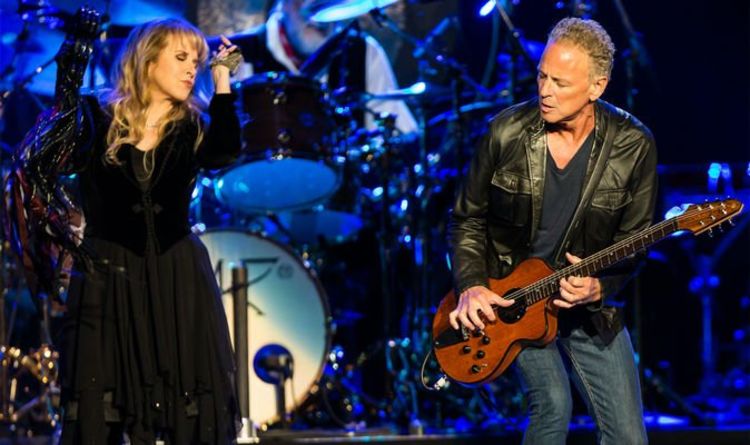 Last year Buckingham left Fleetwood Mac after 43 years performing with the band. He said last year: “This was not something that […] 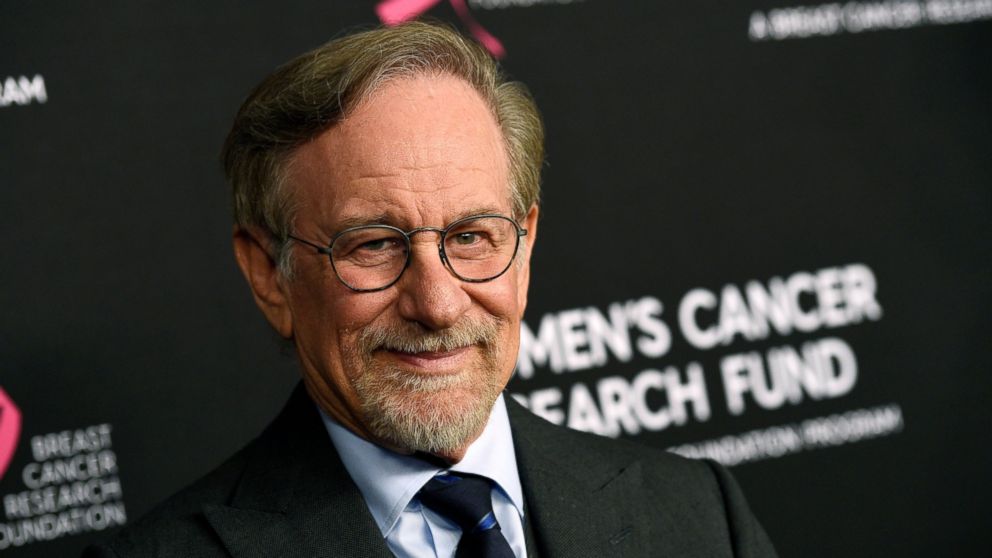 The director will support rule changes which would ban Netflix from the Oscars. source: abcnews.go.com