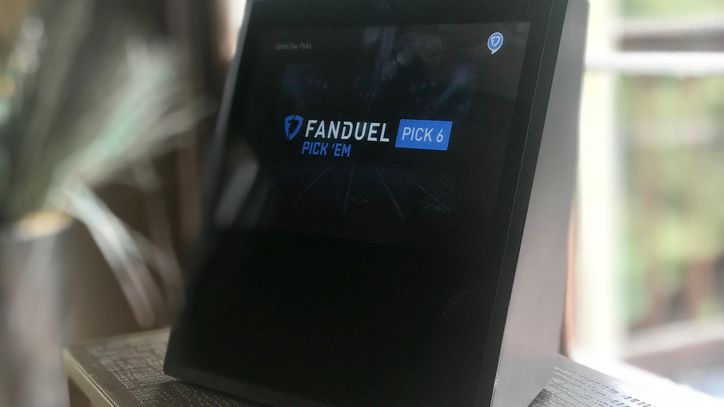 Football season is well underway, and the voice assistants vying for a place in our lives are getting in on the action. The latest offering: A new Alexa skill from the daily fantasy site FanDuel that asks users to make six predictions about the Sunday and Monday-night NFL games. Get your predictions right, and you’ll win a free entry into a FanDuel tournament worth $1,000.

The new skill, called FanDuel: Pick 6,” is available now for Amazon’s entire lineup of Echo devices, and for third-party Alexa gadgets that support the skills store, too. Ask Alexa to enable it, then ask her to “open FanDuel,” and you’ll hear some banter from an over-the-top coach followed by a six-question quiz about the evening’s game.

The skill’s other features include gimmicky extras like on-demand trash talk or motivational speeches. You can also use the skill during the game to check how your picks are doing.

Questions ahead of tonight’s division matchup between the Kansas City Chiefs and Denver Broncos include, “Will the Chiefs score in each quarter of the game?” and “Will Emmanuel Sanders total over 100 receiving yards?” I went with “yes” and “yes,” respectively, but then again, I’m also rooting for both offenses to put up points tonight so I can eke out a win in my own fantasy football league.

Get the questions right, and FanDuel will email you a code that grants you free entry into the following week’s Alexa Pick Six $1K Free Play tournament. Like other FanDuel tournaments, you’ll use a fixed budget of fake money to fill a starting lineup of players from across the league, then pit the performance of those players against other users’ lineups. The 1,500 top-scoring lineups all win prizes ranging from $0.25 to $100 for first place.

That also means you’ll have to give Alexa the green light to share your email with FanDuel. Regular players won’t mind that one bit, but if you’re just a semicurious outsider, expect to start seeing lots of promo from FanDuel in your inbox, as the company markets itself pretty aggressively during football season.

Football — particularly fantasy football — seems to be a big point of a focus for high-profile voice assistants this year as they battle to connect with mainstream users. At its whirlwind devices event last month, Amazon made a point of mentioning Alexa’s improved football IQ and growing collection of fantasy football skills. Head over to ESPN, and you’ll find IBM’s Watson dishing out its best boom-bust predictions for player performance. On Google’s end, an integration with CBS Sports lets users ask the Google Assistant for player-specific advice with their fantasy leagues. (Disclosure: Like CBS Sports, CNET is a division of CBS.)

Now if I can just get a two-touchdown game out of Emmanuel Sanders tonight. Alexa, wish me luck.

5 ways your Google Home is the MVP of football season

Alexa is the fantasy football assistant you’ve been waiting for 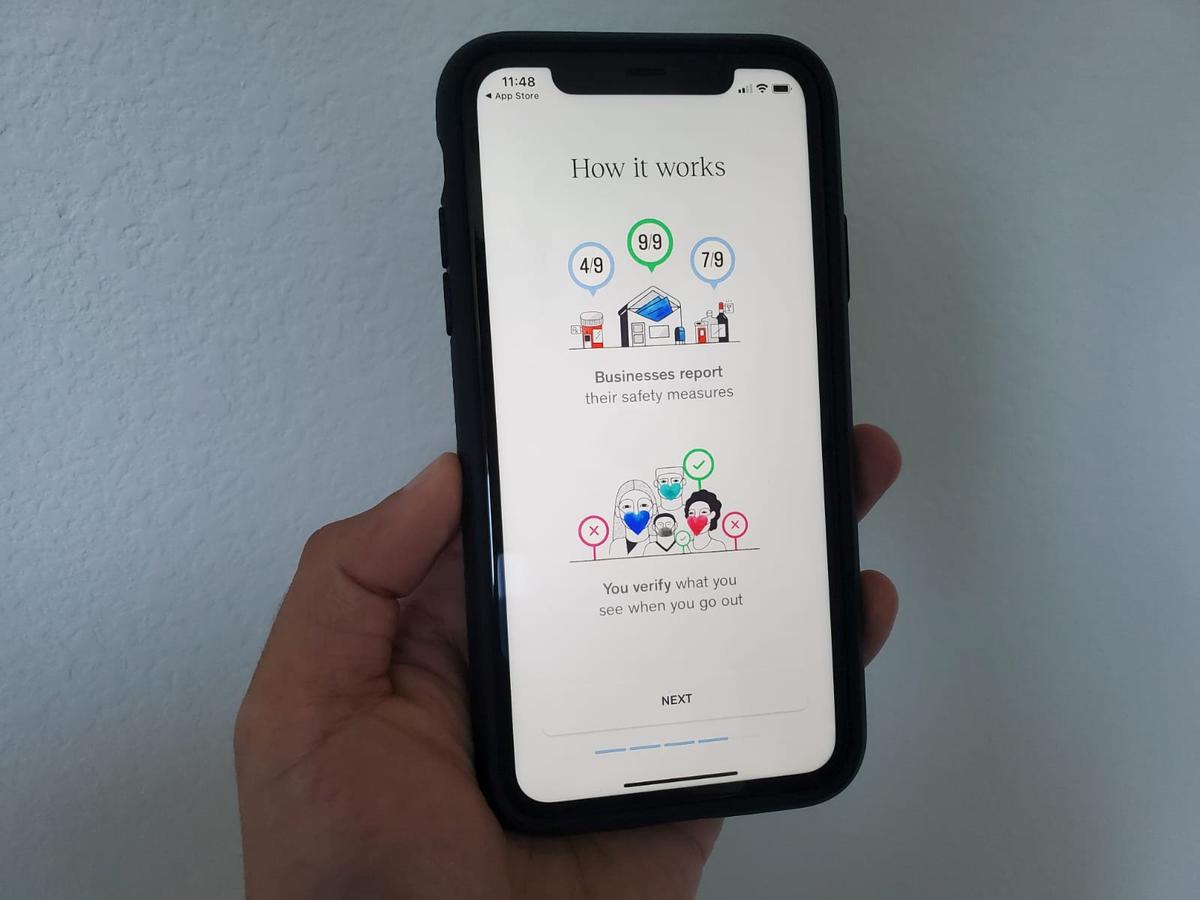 OAKLAND, Calif. (Reuters) – Singapore kicked off a global rush to develop contact tracing apps for the novel coronavirus when the city-state […] 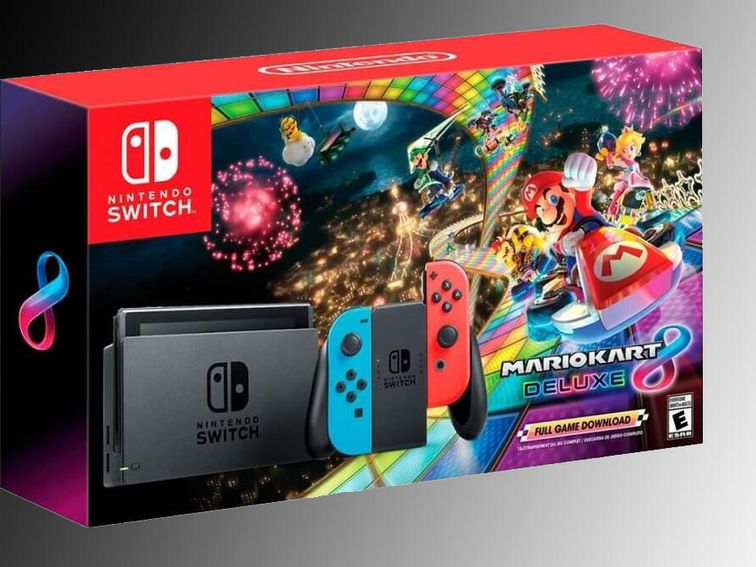 We’ve rounded up all the bundles and special deals we could find for the Switch and Switch Lite. Óscar Gutiérrez/CNET This story […] 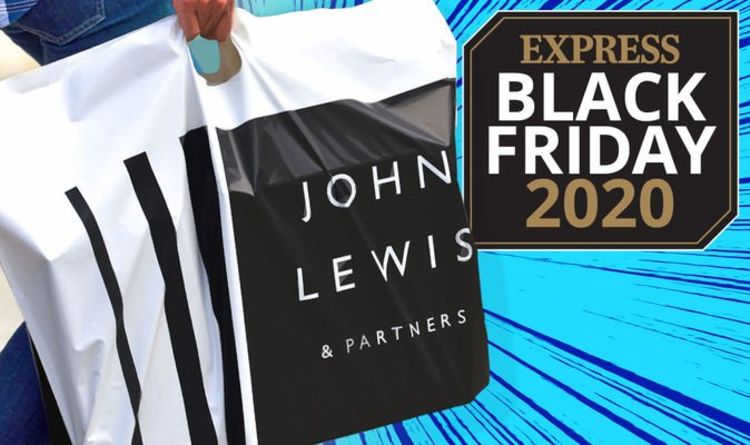 Black Friday is here. The US import, which sees retailers slash prices across a wide range of products in order to get […] 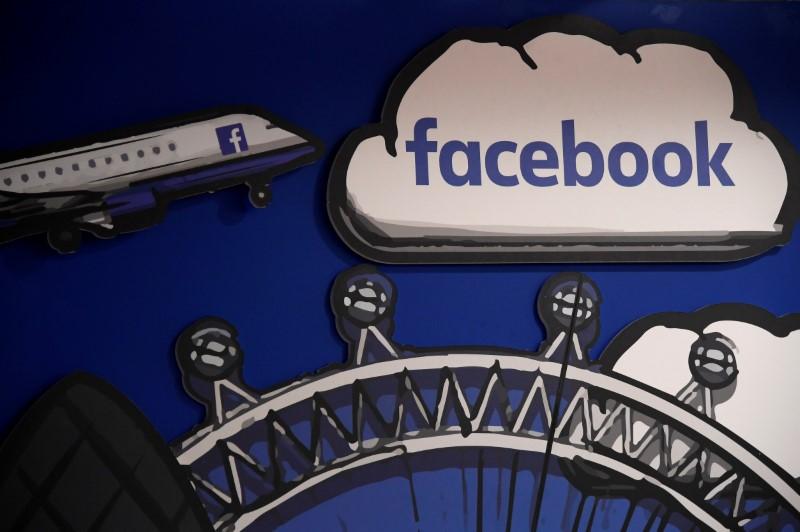