PARIS (Reuters) – French singer Charles Aznavour, who stole the hearts of millions with decades of haunting love songs, has died aged 94, his spokeswoman said on Monday.

Aznavour passed away overnight at one of his homes, in the village of Mouries north of the French port city of Marseille.

The singer, who sold more than 100 million records in 80 countries, began his career peddling his words and music to the Paris boulevardiers of the 40s and 50s – Edith Piaf, Maurice Chevalier, Charles Trenet.

But it became evident that Aznavour himself best interpreted the bittersweet emotions of such songs as ”Hier Encore” (Yesterday When I Was Young), ”Apres l’Amour” (After Love) and ”La Boheme”. Others were “She” and “Formidable”.

In his autobiography, “Aznavour by Aznavour”, he recalls that after a period trying to play the role of a tough guy, he was goaded one evening into climbing on the bandstand to sing.

“There, I had a revelation. I saw that the girls looked at me much more, their eyes moist and their lips apart, than when I played a terror … I was only 15 or 16, but I understood,” he wrote.

He discovered his songwriting talent while doing the rounds in cabarets with partner Pierre Roche, with Roche playing the piano and Aznavour singing.

Following the war, Piaf noticed the duo performing and took them with her on a tour of the United States and Canada, with Aznavour composing some of her most popular hits.

After living in the shadow of stars like Piaf, for whom he also penned hits, Aznavour’s career finally took off in his mid-30s with gold albums and world tours.

Sometimes described as France’s Frank Sinatra, Aznavour was born in Paris on May 22, 1924, to Armenian parents – his birth name Shahnour Aznavourian.

He grew up on Paris’ Left Bank and began performing at the age of nine. His father was a singer, cook and sometime restaurant manager, and his mother an actress. His first public performances were at Armenian gatherings where his father and older sister Aida sang and Charles danced.

Short in stature at 160 cm (five foot three inches), Aznavour possessed a magnetic stage presence that brought rapt audiences to their feet at venues such as the Olympia in Paris and New York’s Carnegie Hall.

“I have the kind of voice that gels with the type of songs I write,” wrote Aznavour in his biography.

His ability to perform in French, Spanish, English, Italian and German helped.

As a student, French President Emmanuel Macron was a big fan of Aznavour and sang his songs at karaoke nights, according to former classmates.

“I write. Every day. For hours,” he said. “I would be bored to death if I couldn’t write songs anymore.”

Most of his hundreds of songs deal with relationships, misfortune and a romantic nostalgia punctuated with irony.

He did not hesitate to tackle more controversial topics, such as the lonely life of a drag queen in “Comme Ils Disent” (translated as What Makes a Man).

Aznavour’s gaze turned political at times. He wrote a song in 1975 in memory of the Armenian genocide and donated profits from another song, “Pour toi Armenie,” (For you Armenia) to help rebuild the country after its 1988 earthquake.

Armenia in 2009 named Aznavour ambassador to Switzerland, where the singer resided in later years. He was also made UNESCO’s ambassador and permanent delegate of Armenia in 1995.

People gathered on the streets of the Armenian capital Yerevan on Monday to mourn him.

Aznavour launched a farewell tour in 2006, but his goodbye was short-lived, and he went on to tour again and again, until months before his death. He leaves behind his third wife, Ulla, and six children.

After the news of death on Monday, Macron tweeted: “So profoundly French and so viscerally attached to his Armenian roots, known all over the world … his masterpieces, his tone and his unique appeal will long outlive him.” 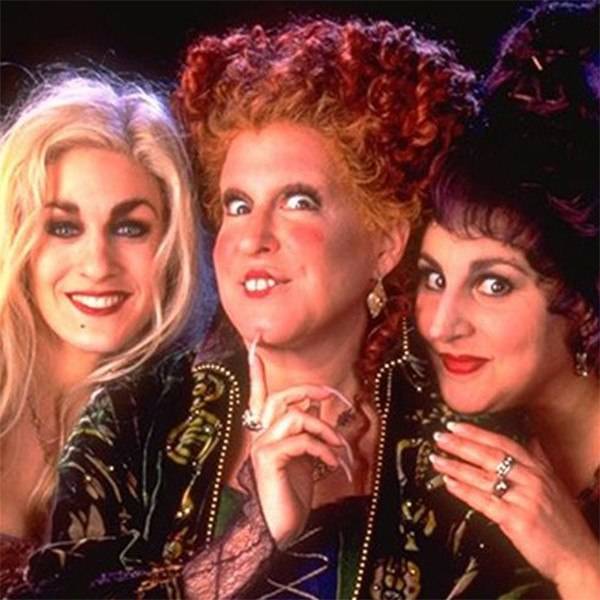 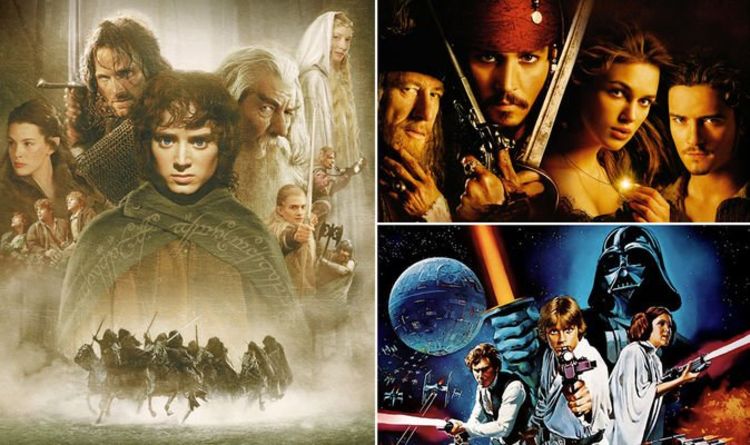 There have been many movie trilogies over the years, with some even being blessed (or burned) by more sequels. Now a new […] 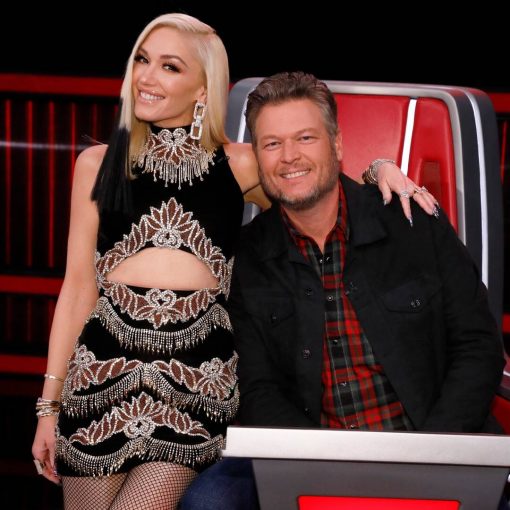 Gwen Stefani and Blake Shelton are happy anywhere, especially now in the throes of newlywed bliss. The superstar couple, who first met on […] 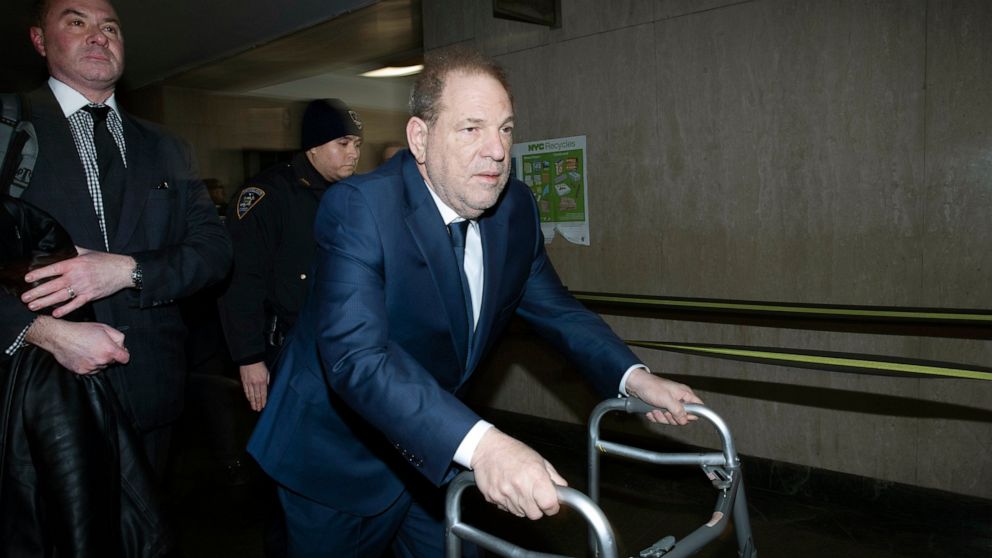