WASHINGTON (Reuters) – The FBI is free to investigate any sexual misconduct allegations against Supreme Court nominee Brett Kavanaugh that it deems credible, two White House spokeswomen said on Sunday, rebuffing reports that the administration has tried to limit the probe.

“The White House is not micromanaging this process,” White House press secretary Sarah Sanders said in an interview with “Fox News Sunday.”

“The Senate is dictating the terms,” she said. “The FBI, this is what they do. And we’re out of the way and letting them do exactly that.”

However, White House adviser Kellyanne Conway added, “It’s not meant to be a fishing expedition.”

Trump bowed to pressure from moderate Senate Republicans and ordered an FBI investigation after Christine Blasey Ford, a California university professor, detailed her claims at a Senate hearing on Thursday that Kavanaugh tried to rape her in 1982 when the two were high school teenagers.

Kavanaugh has denied Ford’s accusation, as well as those of two other women that emerged afterward.

In a stunning reversal on Friday, the Senate Judiciary Committee asked the Trump administration to order the FBI to investigate the misconduct allegations – but only after the panel sent Kavanaugh’s nomination to the full Senate for a final vote.

The move followed emotional testimony from Ford and Kavanaugh at a committee hearing on Thursday that further roiled emotions and outrage surrounding the nomination for a lifetime appointment to the high court.

Senate Republicans, who hold a narrow 51-49 majority, were forced by dissent within their ranks to slow down the confirmation process.

As a result, the Supreme Court will begin a new term on Monday with the court ideologically deadlocked with four conservatives and four liberals.

Republicans, who are trying to retain control of the U.S. Congress in November elections, seek to balance their desire to have a conservative judge on the Supreme Court with sensitivity in how they handle the sexual misconduct allegations amid the reverberations of the #MeToo movement.

Media outlets including NBC News, the New York Times and the Wall Street Journal reported on Saturday that the White House was controlling the investigation, giving the FBI a list of witnesses and limiting its parameters.

Trump said the NBC report was incorrect. “Actually, I want them to interview whoever they deem appropriate, at their discretion. Please correct your reporting!” he wrote on Twitter.

The FBI and a spokesman for the Senate Judiciary Committee did not immediately return requests for comment about the Times report.

The FBI will question Deborah Ramirez, who said Kavanaugh exposed himself to her at a party when both were students at Yale University.

The others include Mark Judge, a friend of Kavanaugh who Ford said witnessed the assault and Leland Keyser and P.J. Smyth, who she said were at the gathering.

Michael Avenatti, the lawyer for a third Kavanaugh accuser, Julie Swetnick, said Sunday his client has not been contacted by the FBI. The Times and the Journal reported that investigators did not intend to question Swetnick.

The White House asked the FBI to share its findings after the four initial interviews, then Trump and his advisers will decide whether the accusations should be investigated further, the New York Times reported, citing people familiar with the matter.

A senior administration official told the Times that Don McGahn was leading the White House effort to help direct the scope of the background check.

Senate Democrats expressed concern about the reports of White House control of the FBI probe, including Judiciary Committee member Amy Klobuchar, who said she believed the FBI should interview Swetnick.

“The White House should not be allowed to micromanage a FBI investigation,” Klobuchar said on CNN. “I just want this conducted in a fair way.

Sanders said she was “not aware” whether McGahn had given the FBI directions on who to interview or what to investigate. White House adviser Kellyanne Conway also said she had not discussed the matter with McGahn.

Conway told CNN’s “State of the Union” that she was only aware of the parameters the Senate set on the probe. The Senate Judiciary Committee on Friday said the FBI’s supplemental background investigation “would be limited to current credible allegations” and must be completed in a week.

“The White House is not getting involved in the FBI investigation in that way,” she added. “They should be looking at anything they think is credible within this limited scope.” 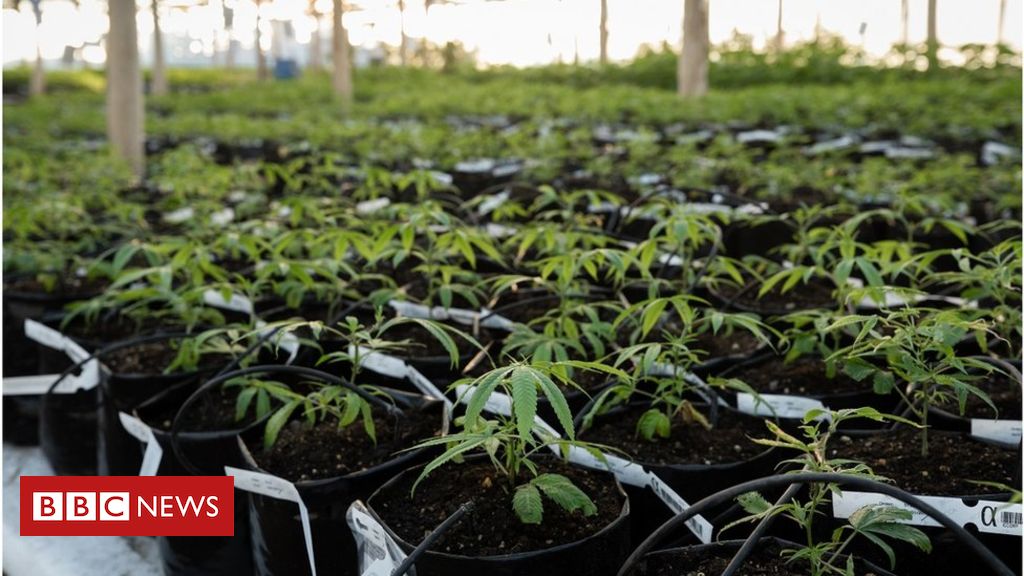 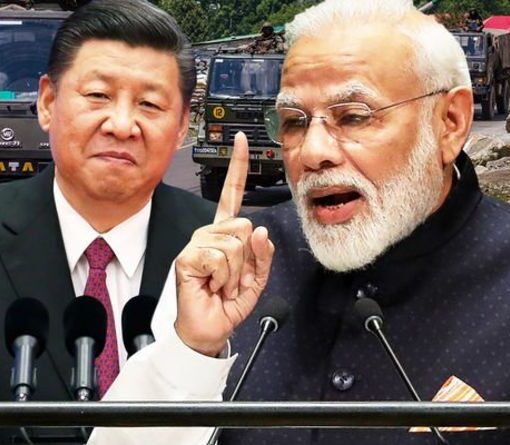 An image shared on social media shows armoured vehicles on both sides lined up against each other along the 2,000-mile border months […] 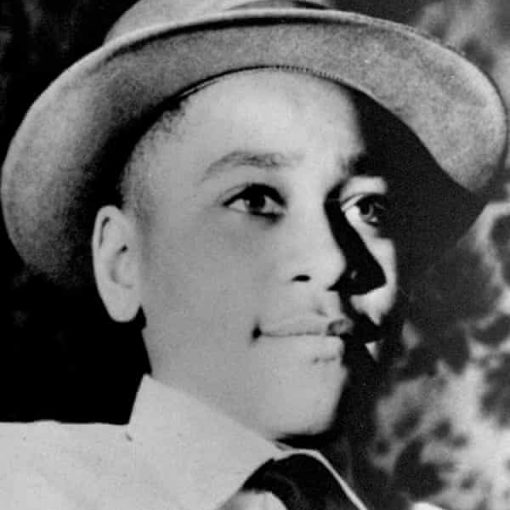 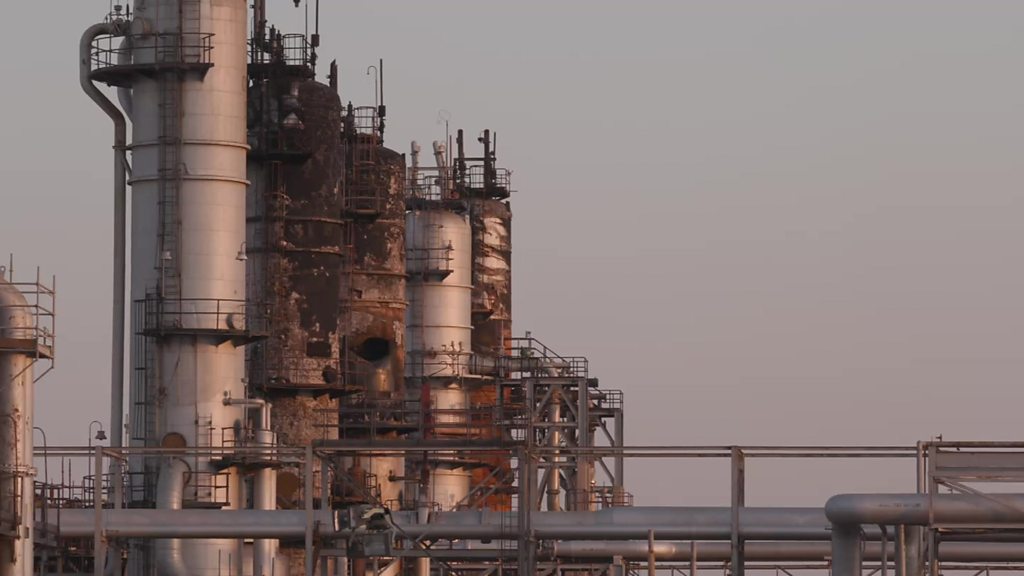