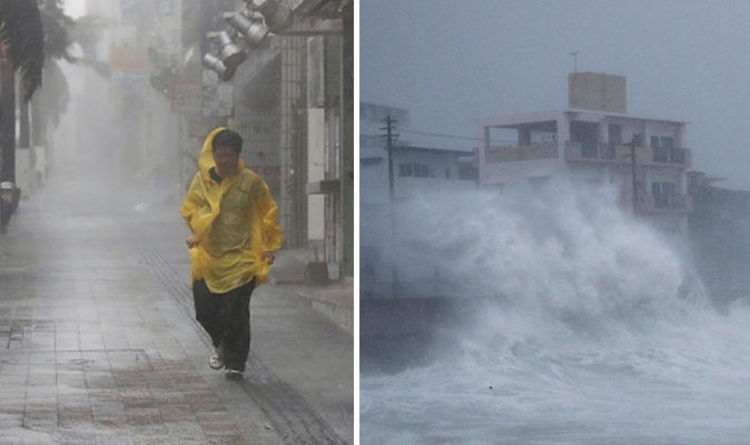 Kansai International Airport in Osaka announced that its runways were closed as of 11am local time (3am BST) on Sunday and will not reopen until 6am on Monday (10pm BST).

The airport only reopened on September 21 after the last typhoon hit the region.

NHK news agency reported that airlines have either cancelled or plan to cancel over 930 flights over the weekend.

Most local trains and bullet trains in the west of the country have also suspended operations on Sunday, according to West Japan Railway.

The storm is equally having a direct impact on local populations, after around 700,000 households were issued evacuation warnings in south and west Japan.

In southern Okinawa and Kagoshima provinces, more than 300,000 households have lost power.

Almost 50 people have been injured in this area as well.

The storm is currently Category 2, and has a similar path to Typhoon Jebi, which was the most powerful to hit Japan in 25 years.

The Japan Meteorological Agency warned the typhoon could make landfall on mainland Japan by Sunday afternoon, making it the fifth to do so since July.

The storm is heading towards the north-east of Japan, and is expected to pass through Kyushu and the main island of Honshu on Sunday and Monday.

Rainfall of between six and 12 inches is expected widely across Japan, with localised peaks of 19.6 inches possible.

Many parts of the country are still recovering from the effects of Typhoon Jebi which struck in late August.

The country witnessed some of the highest tides it has seen since the devastating Typhoon Nancy in 1961, which caused between 172-191 fatalities.

At least 17 people died when Typhoon Jebi struck, and at least $2.3billion (£1.77billion) worth of damage was caused.

Prior to Typhoon Jebi, Japan was also hit with Typhoon Cimaron just weeks before. 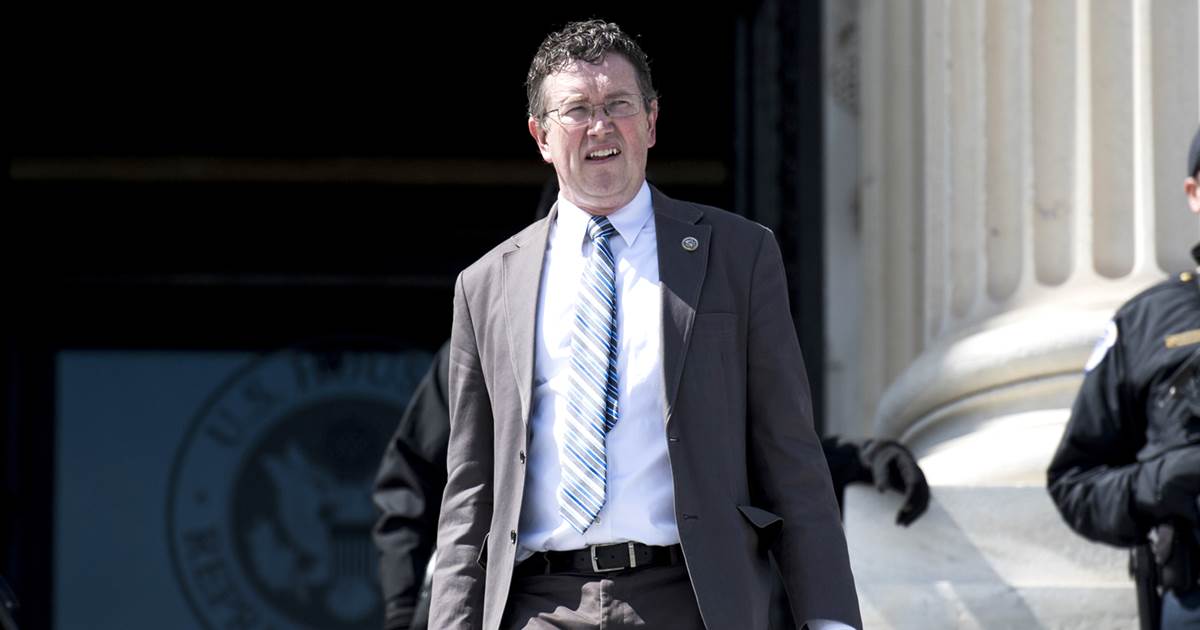 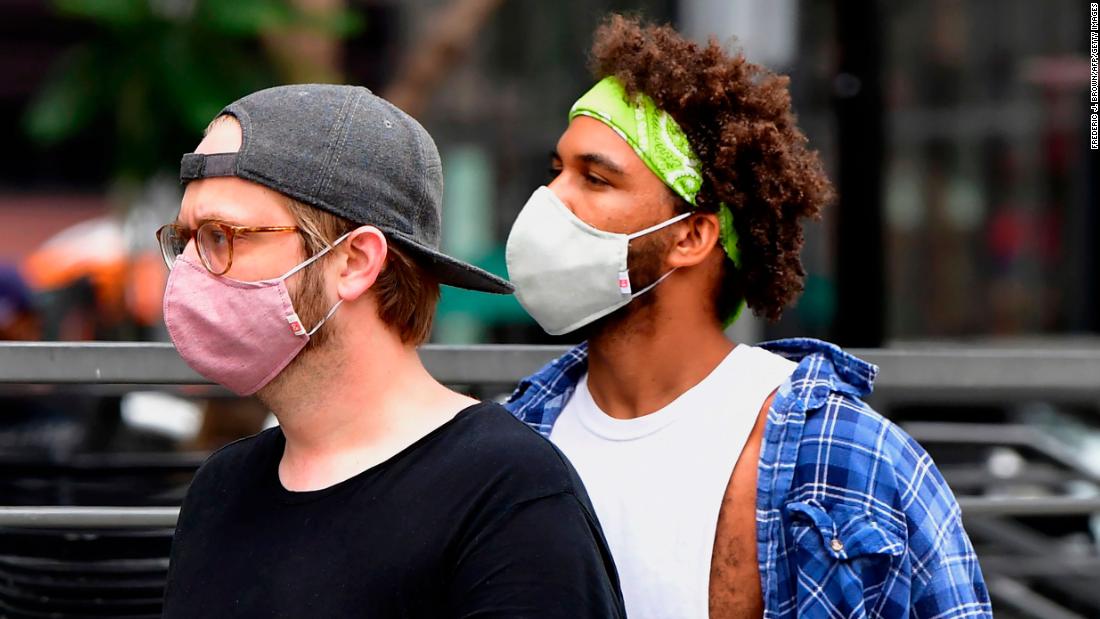 Viral droplets are generated during coughing, sneezing, or speaking. And face masks are thought to protect healthy people from inhaling infectious droplets […] 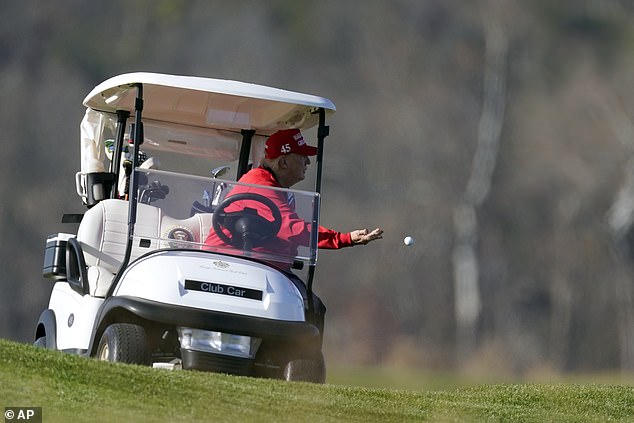 President Donald Trump kicked off his Thanksgiving with a round of golf at his Trump National Golf Club in Virginia, complaints about […] 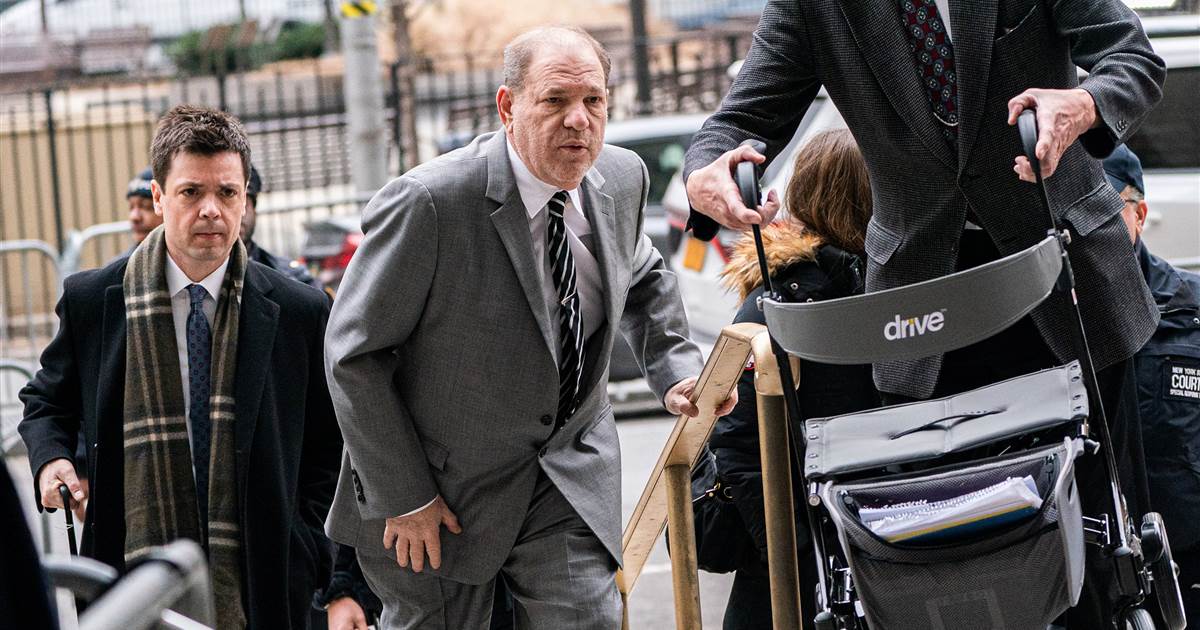 In hours of emotional and graphic testimony, a key accuser in Harvey Weinstein’s sexual assault trial described for jurors Friday how the […]