Selina Suarez knew that training was the thing holding back minorities, women and people from low-income families from the tech world.

So Suarez, a specialist in Salesforce business software who now works at the company, founded a nonprofit in 2017 called PepUp Tech to teach aspiring tech workers about creating and managing databases that make it easier for big companies to manage relationships with their customers, recruit new employees and find new clients, a skill that’s increasingly important for jobs in sales and human resources.

But as she spoke with the tech oriented-students she wanted to serve, she found they were also missing the connections that other equally qualified students already had.

“They don’t know anyone,” Suarez said in an interview.

The answer was to throw a job fair. Last Thursday night, during Salesforce’s annual Dreamforce conference in San Francisco, Suarez organized an event that’s part-networking and part-party, emceed by comedian Sasheer Zamata and starring a guest appearance by Valerie Jarrett, former advisor to President Barack Obama. The event was called Make Change, and it was sponsored by Salesforce.

To Suarez, this could help solve the nagging issues of diversity in the tech world. For years, tech companies have made commitments to improve the ratio of women and minorities in their workforces. But as we’ve learned from annual demographic reports from companies like Google, Facebook and Twitter, the problem hasn’t gotten better.

A job fair, combined with the technical training PepUp tech provides, fits in with what experts say the opportunities underrepresented minorities need in order to succeed in tech-oriented fields.

PepUp Tech isn’t funded by Salesforce, but the nonprofit does focus its training on the company’s software. It can do that because Salesforce offers free online training through its Trailhead program. And since Salesforce software is one of the most widely used in the business world, it makes sense for job seekers to learn it. That, along with PepUp Tech’s job search advice and life coaching for its participants, could be a formula for helping improve Silicon Valley’s diversity issues.

The Make Change party had all the staples of a typical Silicon Valley party, including a photo booth, a main stage studded with stars, food trucks and hors d’oeuvres like Korean tacos. Only this time, the room was also filled with more than 40 hiring managers from companies like IBM, Deloitte, Slalom and Salesforce, as well as 70 eager, early-career techies from the PepUp Tech program.

If the co-founders are right, this party will help the people in its program find that tech job that’s eluded so many other people from diverse backgrounds.

“This is not a nice-to-do,” Jarrett said while speaking on stage. “For enlightened businesses, this is a must-do.”

Attendees at the event said the training was crucial in giving them connections that helped them find jobs.

Among them was Xylina Rivera, 28, who said PepUp Tech’s training helped her master Salesforce software she needed to use when she switched from getting a degree in mental health to operations manager at Deloitte. She’s using her understanding of Salesforce to build a new software tool that will coordinate documents that her team needs, as well as keep track of the progress of tasks and who is responsible for them.

There was also Alanna Johnson, a 22-year-old who grew up in San Francisco who’s planning to graduate from San Francisco State University in December and get a job in the tech world.

While she initially didn’t think tech was for her, she realized that understanding the software would give her an important edge. Johnson went through the PepUp Tech training program earlier this year, which offers a ten-week online academy as well as a four-day in-person bootcamp that familiarizes students with Salesforce software.

“Learning how to use that software is really key,” Johnson said.

Getting these students and recent grads introductions to hiring managers — in surroundings as glitzy as it gets at a sales software conference — isn’t a “charitable cause,” Suarez said.

“These students are trained and can add tremendous value to their businesses,” she said.

From the stage, Jarrett told the job seekers in the room they were admirably advanced. But she also warned them not to get complacent after they achieve their dreams.

“If you ever are comfortable in your new job, it’s time for a new job,” she said, adding, “if you don’t fail, you’re not trying hard enough.”

Blockchain Decoded:  CNET looks at the tech powering bitcoin — and soon, too, a myriad of services that will change your life.

Verizon may be known for wireless, but the company is set to branch out into the world of finance with a consumer […] 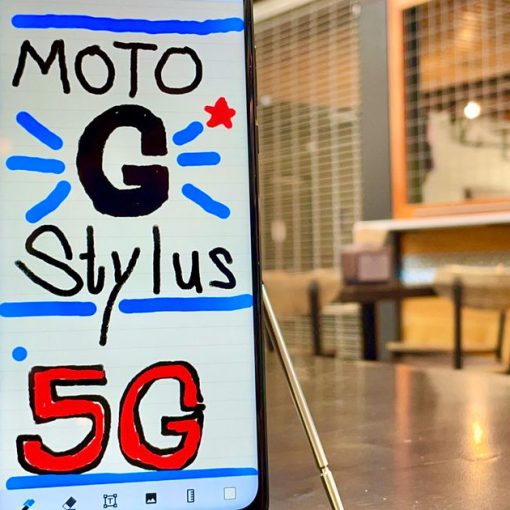 Chrissy’s Court, a courtroom reality show in the style of Judge Judy (but starring Chrissy Teigen), is one of Quibi’s launch titles. […] 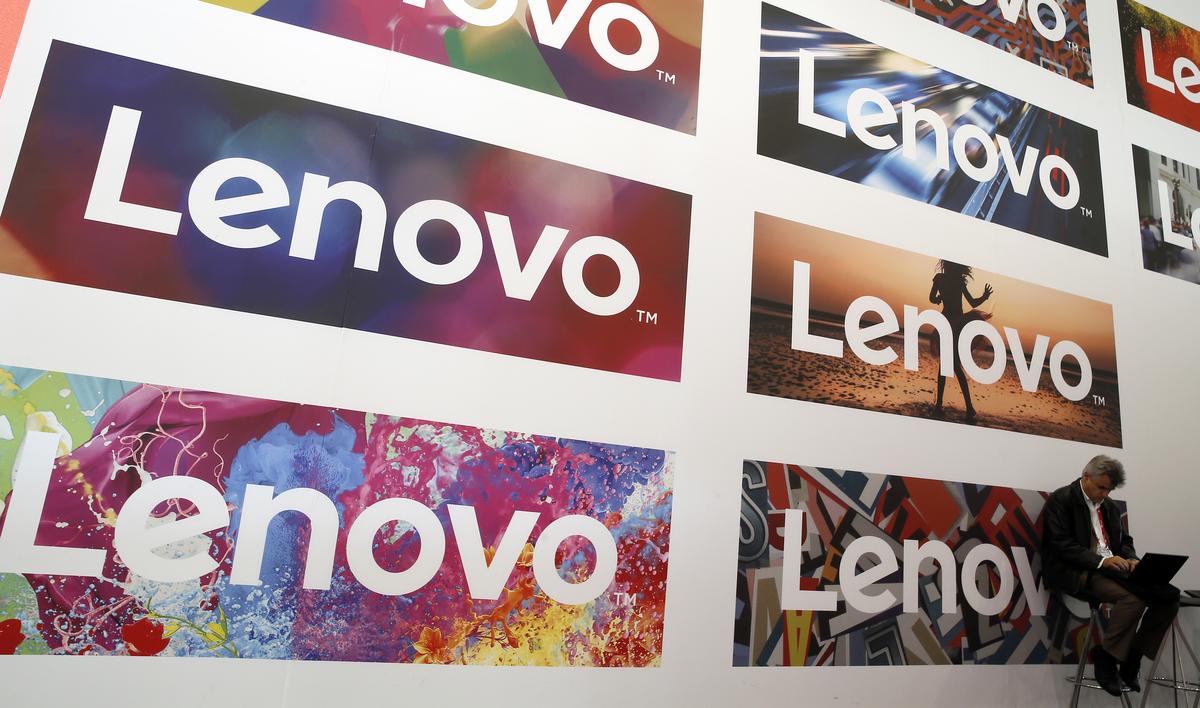