Sony has delivered a blow to PS4 users this Christmas.

The PS4 platform holder has ruled out holding a PlayStation Experience event in 2018.

The PlayStation Experience is typically held in December, and features a smattering of new game announcements and gameplay reveals.

Unfortunately, however, Sony doesn’t feel it can justify an event this year, which suggests the PS4 is starting to wind down.

The news was confirmed by Sony’s Shawn Layden, who told the PlayStation Blogcast that the company didn’t want to raise expectations.

“Now that we have Spider-Man out the door, we’re looking down in 2019 to games like Dreams and Days Gone but we wouldn’t have enough to bring people altogether in some location in North America to have that event,” he said (via Gamingbolt).

“We don’t want to set expectations really high and then not deliver on it.”

Before the release of Days Gone and Dreams in 2019, Sony will launch three pieces of Spider-Man DLC.

The first part of Marvel’s Spider-Man: The City That Never Sleeps DLC has been given an October 23 release date on PS4.

Titled The Heist, the expansion revolves around Felicia Hardy aka Black Cat.

“As you play the base game, you’ll realise that Felicia Hardy, aka Black Cat, is back in town and she’s leaving clues around town to toy with Spider-Man,” reads an Insomniac blog post.

“In Marvel’s Spider-Man: The Heist, she finally reveals herself.

“Featuring new missions and challenges, as well as a brand new faction of enemies and three additional suits to unlock, you won’t want to miss it.”

Each pack will be available individually, or as part of the Spider-Man season pass.

The second and third Spider-Man DLC packs will be released before the end of the year, beginning with Turf Wars in November.

The final add-on is titled Silver Lining, and will be released exclusively for PS4 in December.

Little is know about the second and third packs, other than they will contain new story missions, suits and more. Persistent wrecks, speciality cars, Spotify integration and more detailed ahead of 9th April launch You may not have heard of Three Fields […] 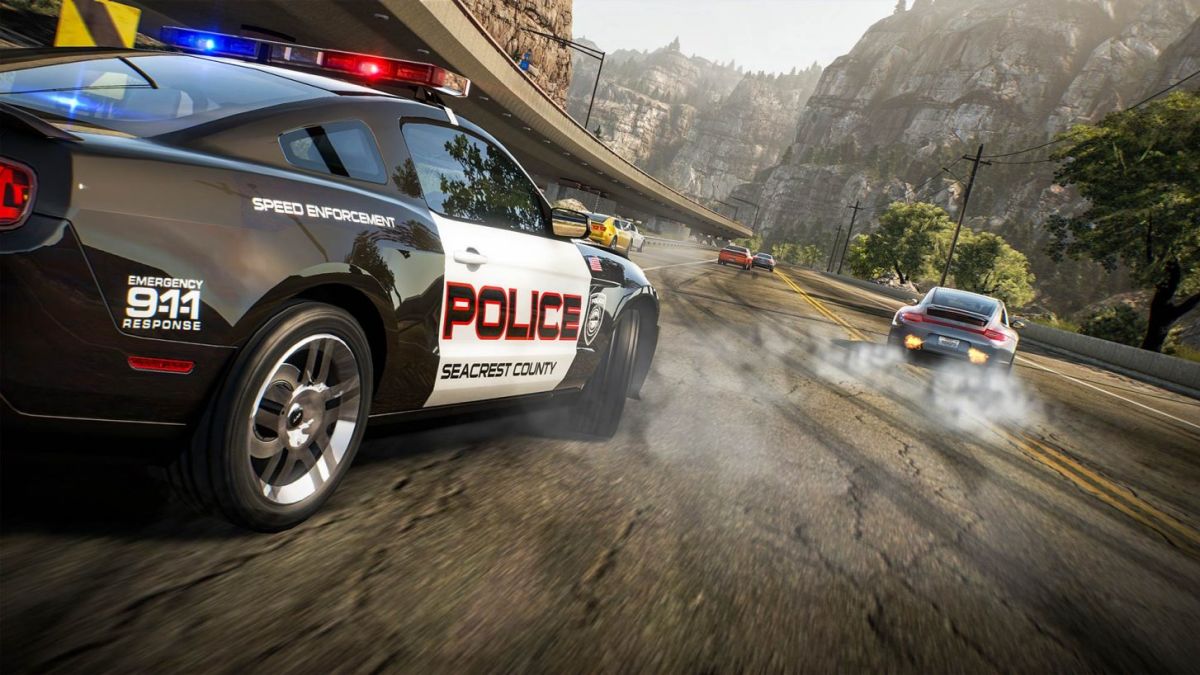 Screenshot: EA 2010’s Need for Speed: Hot Pursuit is one of the finest non-Burnout racers made by the speed demons at Criterion […] 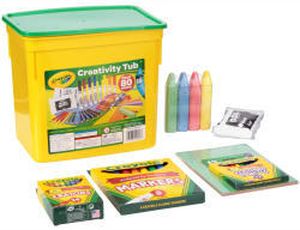 Walmart offers the Crayola Creativity Tub for $9.99. Opt for in-store pickup to dodge the $5.99 shipping fee. That’s the lowest price […]