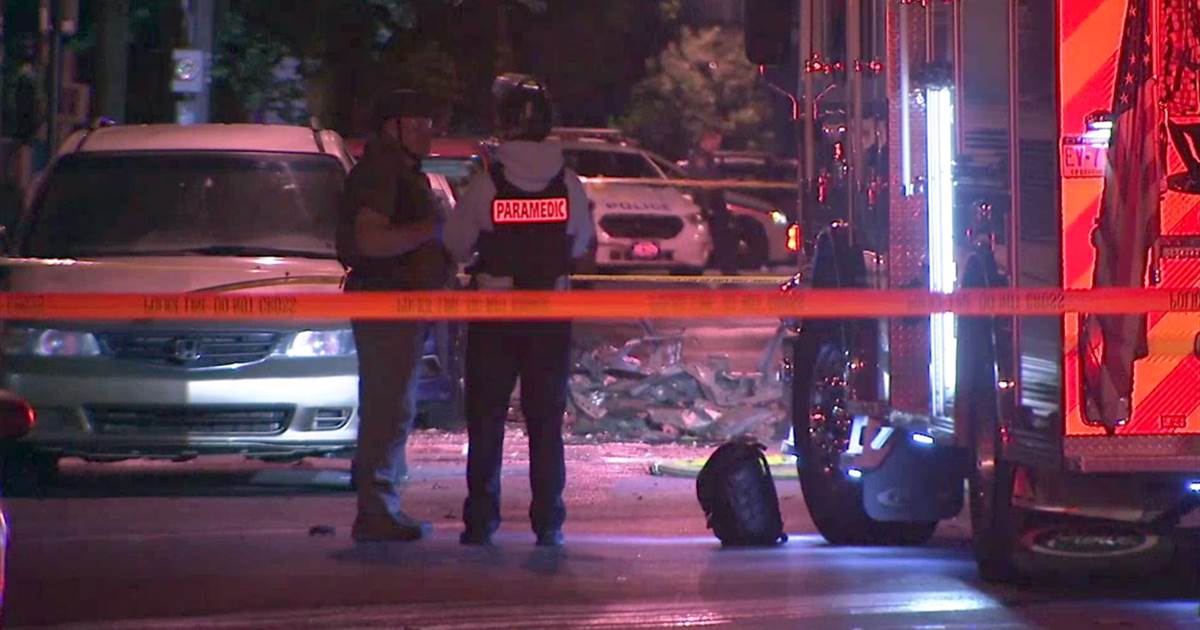 ALLENTOWN, Pa. — A car exploded on a city street, killing several people and leading to a shelter-in-place order for nearby residents, and federal authorities are helping local officials in the investigation.

During a press conference on Sunday, Lehigh County District Attorney James B. Martin said, “We have a high degree of confidence that the perpetrator was probably killed in the incident.”

Tony Alsleben, chief of police for the Allentown Police Department, said that the incident was isolated and there was no further threat to the public.

Resident Carlos Perodin told The Morning Call of Allentown that he was watching a movie with his wife when he heard a thunderous explosion and went to the scene.

“The fire was crazy,” he said. “The car was pretty much split in half.”

A bus station was turned into a makeshift command center with armored vehicles, dozens of police cruisers, mobile command units and even portable bathrooms, the paper reported. Several portable tents were also erected for evidence processing.

Residents were asked to avoid the area, and people who live nearby were asked to shelter in place. A shelter was set up at an elementary school.

City and Lehigh County authorities are investigating along with state police, the FBI and federal Bureau of Alcohol, Tobacco, Firearms and Explosives.

The FBI said on Twitter that it was working with other agencies and “to assess the situation and determine the cause, with public safety the bureau’s highest priority.” Officials asked anyone who witnessed the blast or had information about it to contact investigators. 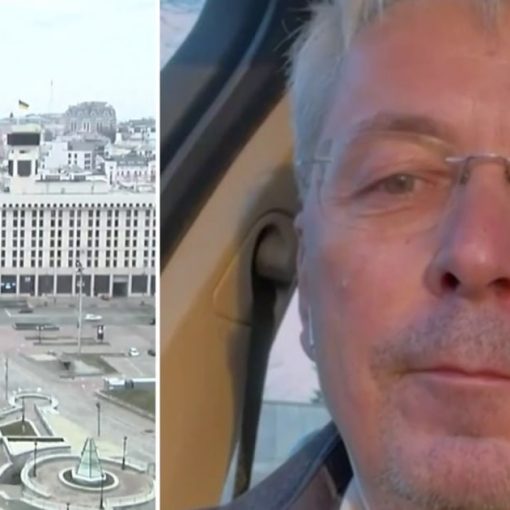 IE 11 is not supported. For an optimal experience visit our site on another browser. Anti-war protests in Russia test Putin’s dictator […] 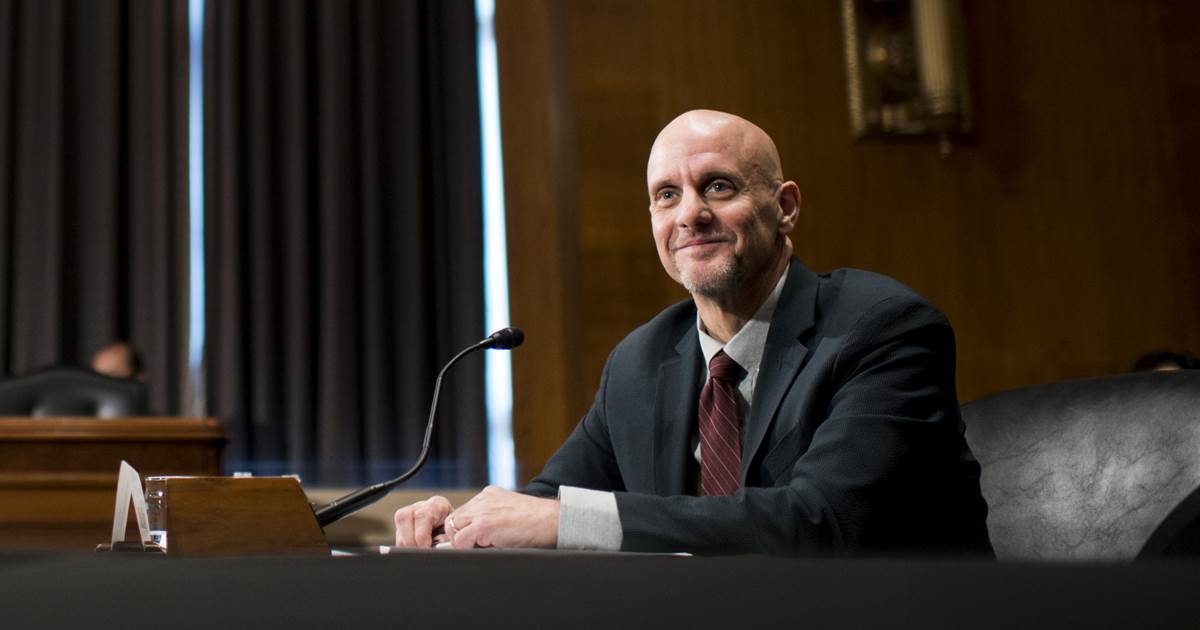 In what amounts to a profound disregard for the literal health of our nation, senators from both parties confirmed Dr. Stephen M. […]