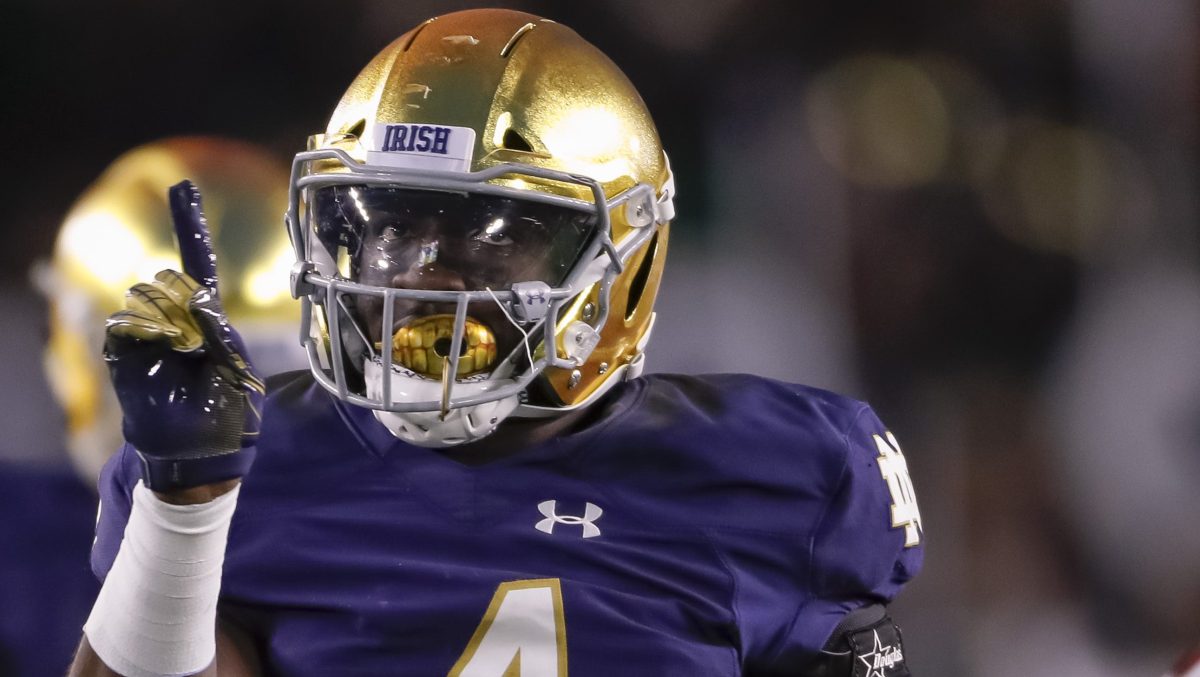 Wake up the echoes, Notre Dame is for real.

The No. 8 Irish passed their biggest test of the young season to remain undefeated on Saturday night, using several big offensive plays to scoot past No. 7 Stanford 38-17 in yet another fantastic rivalry game under the lights in South Bend.

Quarterback Ian Book picked up where he left off last week against Wake Forest, making his first home start and quickly winning over the crowd with pinpoint passes all game long. He finished an efficient 24-of-33 for 278 yards and four touchdowns in an offense that really felt like they were hitting on all cylinders at times. Just as important as the signal-caller’s arm were his legs too, with Book scrambling for several nice pickups and extending many more. Miles Boykin had a breakout game with 144 receiving yards and a score but Chase Claypool, Alize Mack and Nic Weishar all found the end zone as well.

Those kinds of plays were helped in part by another impressive effort by the offensive line up front. They allowed only one sack and opened up several big holes for Irish backs to run through. Senior Dexter Williams made the most of his first touches of the year in the absence of Jafar Armstrong, rushing for 161 yards and breaking off a 45-yard touchdown run on the second series of the game. Tony Jones added a further 40 yards as the Irish recorded 272 yards on the ground all told.

The fast pace that Notre Dame got off to was nearly matched by the Cardinal before falling off as the second half wore on. QB K.J. Costello made several big-time throws in keeping his team in the game but began to falter once the clock ticked over to the final quarter. He finished the game with only 174 yards and a touchdown, while his late interception seemed to seal the result as his team failed to pull off a magical comeback for the second week in a row.

Maybe more concerning to head coach David Shaw was the status of his star running back Bryce Love, who limped off injured early in the fourth quarter. Last year’s Heisman runner-up rushed for 73 yards and showed his trademark burst on a touchdown run, but injured his ankle down the stretch and was taken to the locker room for further evaluation.

The victory now will see even more national attention focused on Notre Dame as they can put two of their toughest tests of the year behind them in wins against Michigan and, now, Stanford. The Irish do have a tricky trip to Blacksburg next week at Virginia Tech but the only ranked teams left on the docket could be late November tests against Syracuse and USC.

Some will say it’s still too early in the closing hours of September, but it’s very much time to start talking about Notre Dame making a run at the College Football Playoff in 2018. 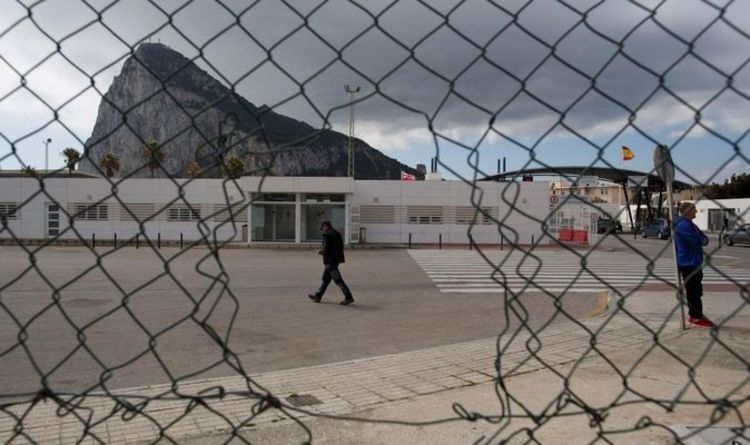 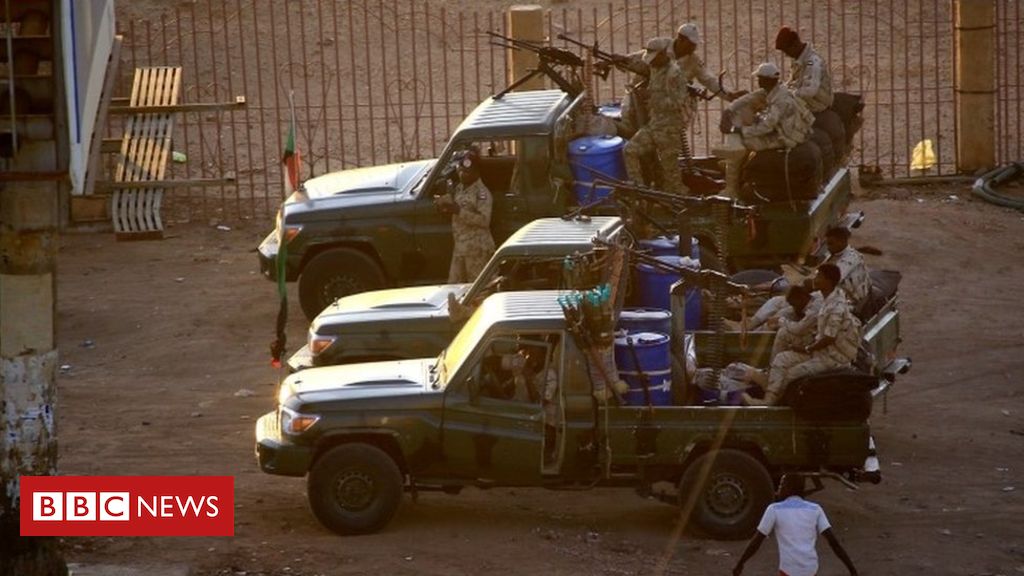 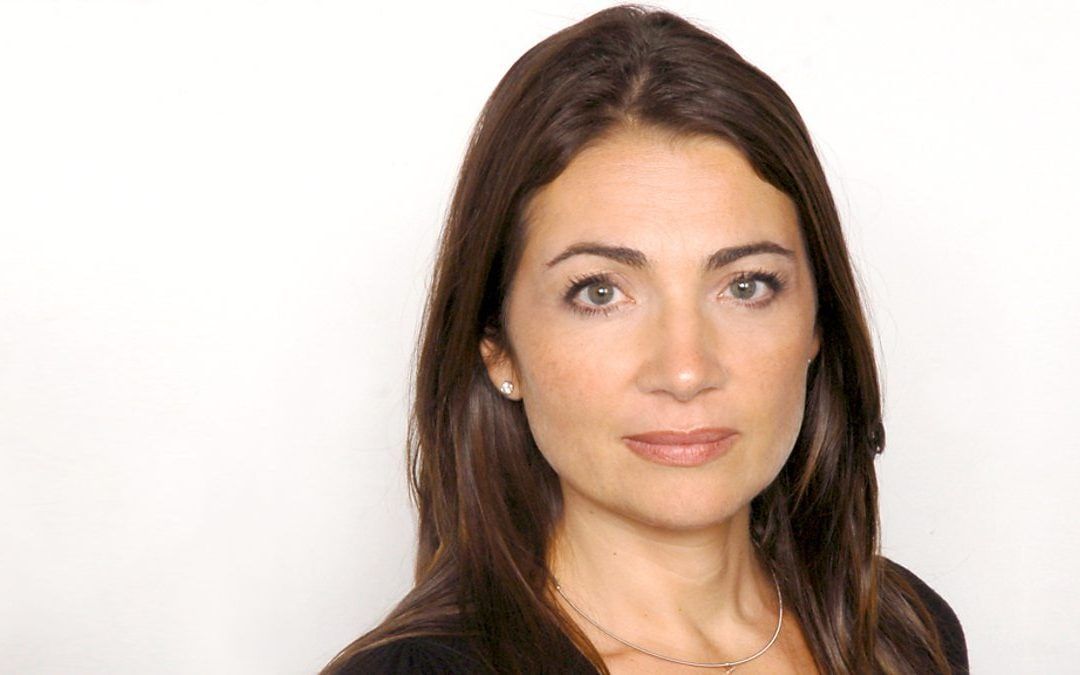 Katya Adler – BBC The BBC’s guidelines are difficult to fathom at the best of times. But an advisory note about gender […] 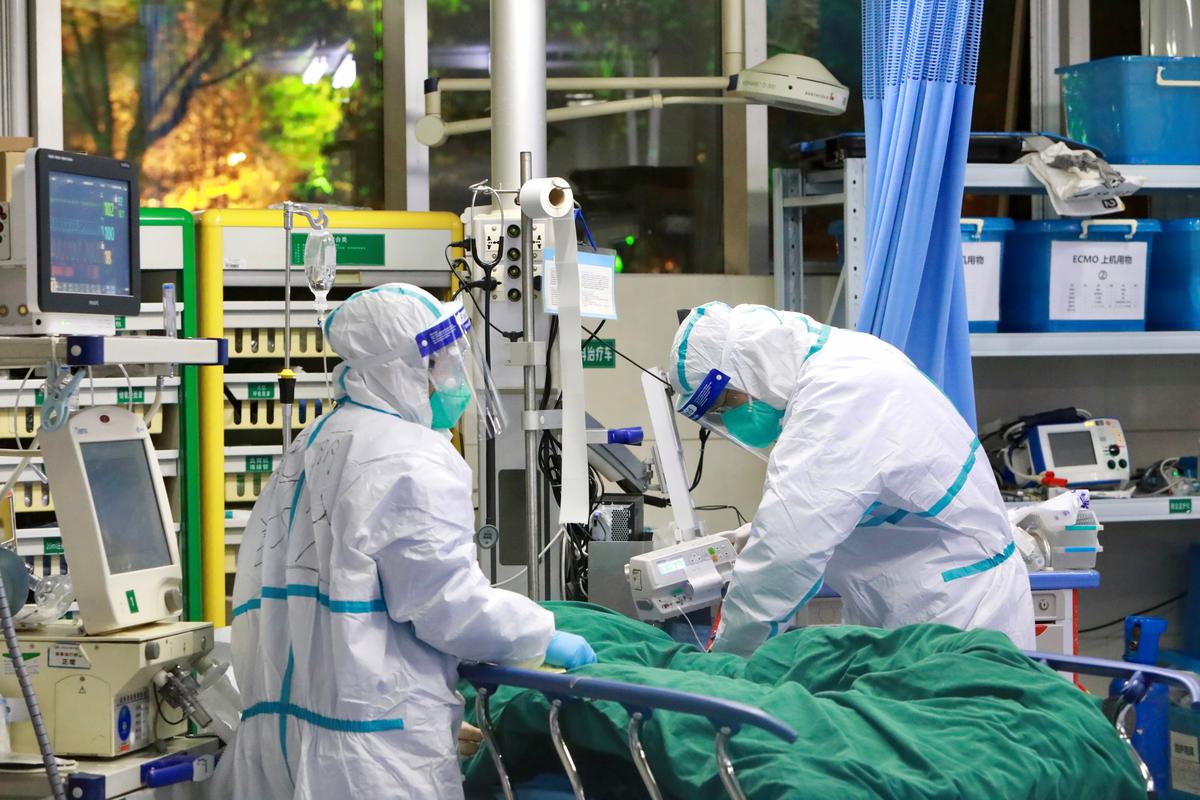