The US and Canada are reported to have reached a deal to reform the North American Free Trade Agreement (Nafta) after last minute negotiations.

The deal is said to involve more US access to Canada’s dairy market and a cap on Canada’s car exports to the US.

Nafta governs more than $1tr (£767 bn) in trade between the two and Mexico.

Mexico and the US have already agreed new terms, and only recently it looked as if Canada could be excluded in a final agreement.

A protectionist policy under the US President Donald Trump has seen the US forge ahead with individual trade deals, rejecting bigger multi-lateral trade agreements and posing a challenge to decades of global free trade.

Mr Trump earlier this year imposed taxes on imports from Mexico and Canada – and the two countries retaliated.

The Trump administration set Sunday as a deadline for Canada to strike a deal. 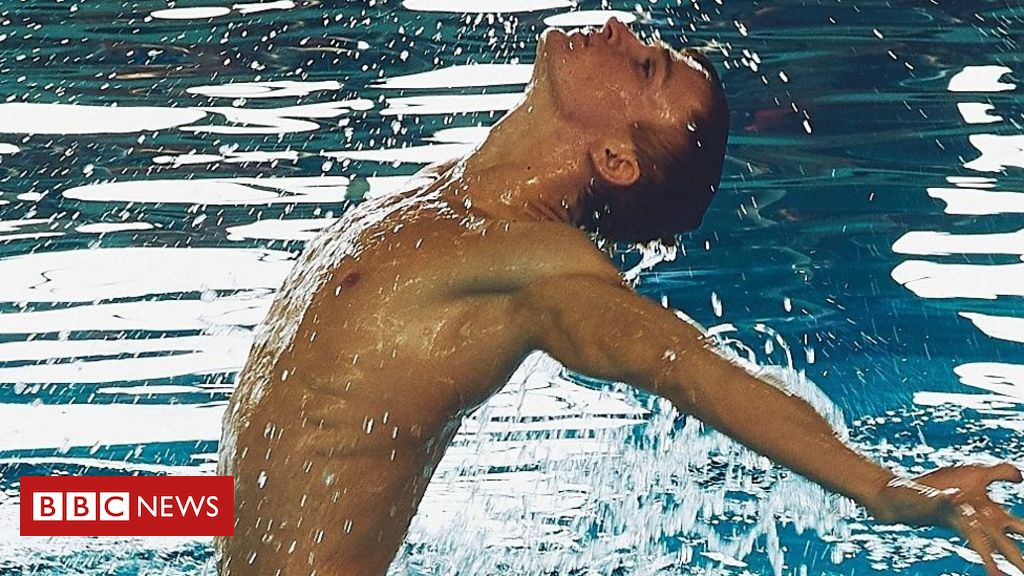 Could we see mixed synchronised swimming at the Olympics? Russian Aleksandr Maltsev is fighting for gender equality in the sport. source: bbc.com 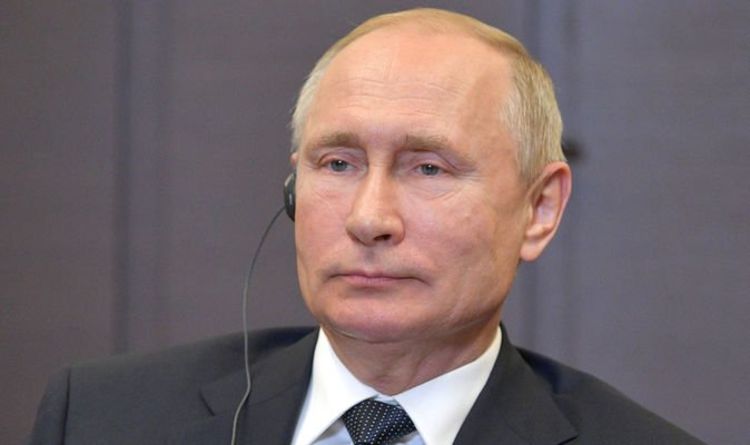 The president wants the development to come in order to prepare for when other nations produce its own hypersonic weapons. According to […] 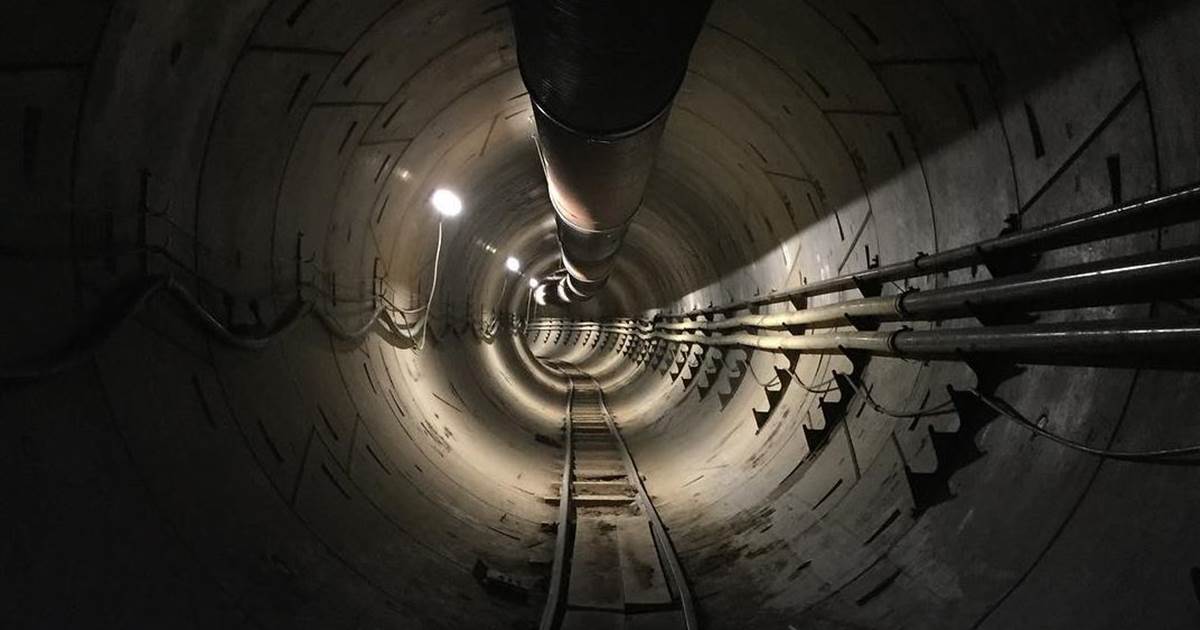