California Gov. Jerry Brown has signed into law the strictest set of net neutrality protections ever seen in the US.

The state law uses as its foundation Obama-era ruIes that forbid internet service providers from slowing down or blocking access to websites or charging companies like Netflix extra to deliver their service faster. The California law also goes further, outlawing so-called zero-rating offers, which allow carriers to exempt certain services from counting against a user’s data cap. It also applies the net neutrality rules to so-called “interconnection” deals between network operators, something the FCC’s 2015 rules didn’t explicitly do.

California’s net neutrality efforts have long been opposed by the Trump administration, which late Sunday announced its intention to file a lawsuit to block the law. Attorney General Jeff Sessions said California’s new legislation places an unlawful burden on the US government’s efforts to deregulate the internet.

“The Internet is inherently an interstate information service,” Pai said in a statement. “As such, only the federal government can set policy in this area.”

The legislation, which is opposed by the broadband industry, which considers it too restrictive, had been sitting on Brown’s desk since early September after it passed the State Assembly.

California is just one of several states looking to enact its own rules governing an open internet, after the Federal Communications Commission, under Pai, rolled back the Obama-era net neutrality rules in June. States, such as Washington, have pushed through a net neutrality law, while others are considering it. Meanwhile, attorneys general of 22 states and the District of Columbia have already filed a brief to a US Appeals Court to reverse the FCC’s move. Companies like Firefox publisher Mozilla and trade groups also filed their arguments.

Net neutrality, the principle that all internet traffic is treated fairly, has been one of the hottest topics of debate over the last several years. Consumers, tech companies and Democrats have pushed for stricter regulations prohibiting the prioritization of traffic, which resulted in the Obama-era rules put in place by the previous FCC. But the Trump-era FCC has agreed with the internet service providers and Republicans who fear the regulations are too onerous and hurt capital investment.

Originally published at 5:23 p.m. PT.
Updated at 6:55 p.m. PT with statements from Justice Department and FCC. 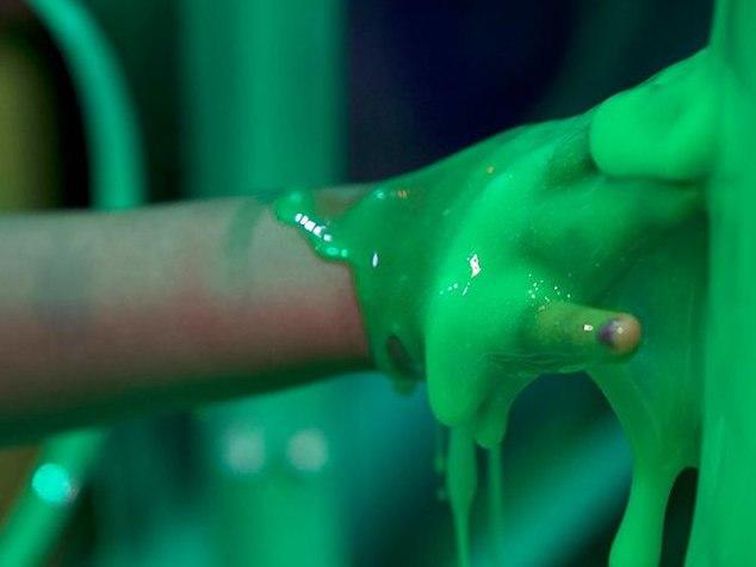 Nickelodeon’s green slime will go into orbit soon. Nickelodeon Space is about to get slimy. SpaceX’s Falcon 9 launch of a Dragon cargo […] 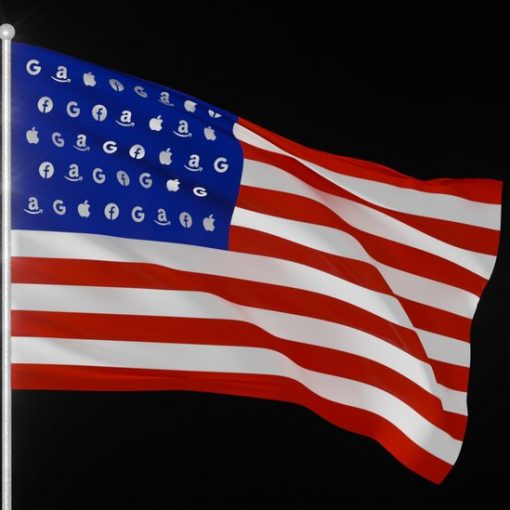 This article is part of the On Tech newsletter. You can sign up here to receive it weekdays. Here’s one more way […] 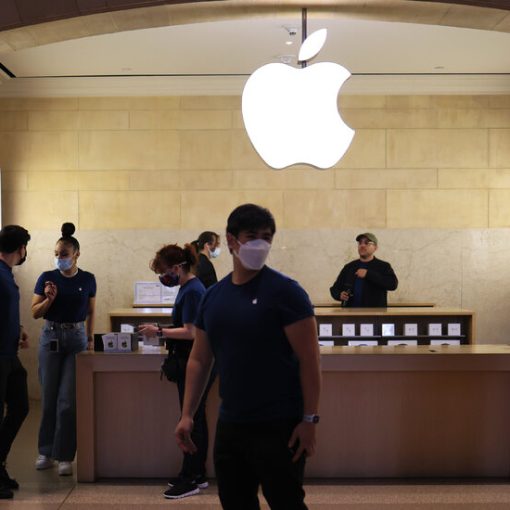 Employees at an Apple store in Atlanta filed a petition on Wednesday to hold a union election. If successful, the workers could […] 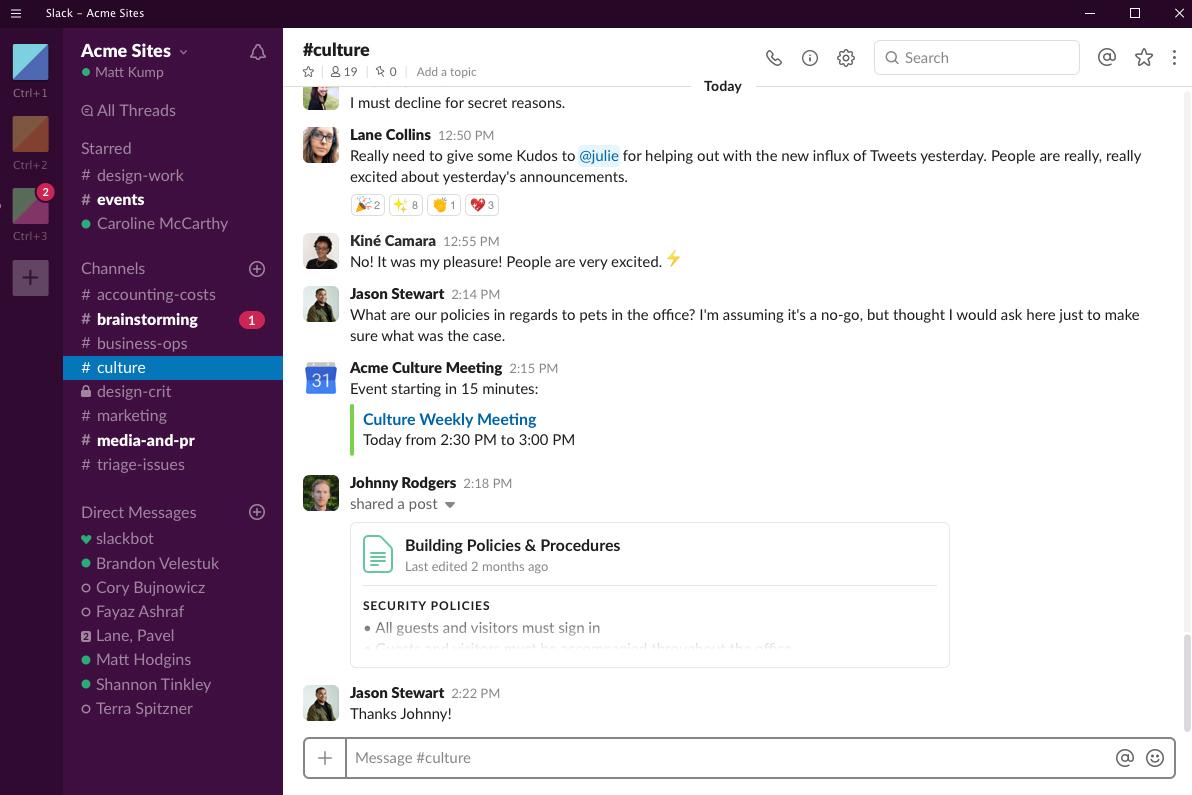 (Reuters) – Slack Technologies Inc said on Monday it had confidentially applied with the U.S. Securities and Exchange Commission to list shares […]