Glenn Kirschner is a former federal prosecutor. He recently retired after serving as an U.S. Army JAG for more than six years and an Assistant U.S. Attorney for the District of Columbia for 24 years.

On Sept. 15, Paul Manafort pleaded guilty and agreed to cooperate with special counsel Robert Mueller’s investigation into possible Russian collusion with then-candidate Donald Trump’s presidential campaign. Although Manafort’s deal has been overshadowed in recent days by the chaos surrounding the Supreme Court confirmation of Brett Kavanaugh, in the long-run the plea itself and the implications for the scope of the investigation are as enormous as they are ominous for the president.

As part of his guilty plea, Manafort agreed to “cooperate fully, truthfully, and forthrightly with the Government and other law enforcement authorities…” in any and all relevant matters. Given what’s been reported since Mueller was appointed special counsel back in May of 2017, we know that “relevant matters” include all circumstances surrounding the infamous Trump Tower meeting between Russians and Donald Trump, Jr., Jared Kushner and Paul Manafort. Indeed, for the first time, Mueller may get an accurate account not only of what went on behind those closed doors, but also whether the president knew about the meeting beforehand and what he may have been told about it afterwards.

Beyond the Trump Tower meeting, Manafort’s time as Trump’s campaign chairman could serve as a more complete and detailed informational bridge for Mueller.

But beyond the Trump Tower meeting, Manafort’s time as Trump’s campaign chairman could serve as a more complete and detailed informational bridge for Mueller, providing important insight into contacts between the Russians and members of the campaign. Manafort offered to serve as Trump’s campaign chairman free of charge, at a time when Manafort was apparently in dire financial straits. In the days after Manafort was named as Trump’s campaign chairman, Manafort asked a pro-Russian Ukrainian associate, Konstantin Kilimnik, via email: “How do we use [this] to get whole?” Indeed, it has been reported that a series of Manafort emails suggest that he hoped to leverage his position with the Trump campaign to curry favor with a Russian oligarch close to President Vladimir Putin.

Manafort may also be able to provide Mueller important insight into what motivated a last-minute change to the Republican platform. In the run-up to the convention, the Trump campaign modified the Republican platform to nix a call to provide weapons to Ukraine to fight Russian and rebel forces. Given Manafort’s Russian connections and interests, it seems likely that Manafort can enlighten Mueller on what went into that obviously pro-Russian decision.

We’ve heard speculation that Manafort must have given up a bigger fish than himself in order to score a plea agreement. This is a rational assumption and may ultimately prove to be true. However, it may also be that Manafort has netted an entire school of fish for Mueller. Given Manafort’s widely reported connections to Russian oligarchs as well as his illegal lobbying efforts for pro-Russian Ukrainian politicians, Manafort may very well have provided Mueller’s team with much information about possible criminal activity by Russians, Ukrainians and perhaps others.

Past indictments have demonstrated Mueller’s determination to hold Russian organizations and Russian operatives accountable for their criminal activity designed to influence and undermine our elections. Manafort’s cooperation may prove as valuable to Mueller in further investigating Russian interference as it is in holding Americans accountable for any collusion.

It’s also worth noting that, even though Manafort pleaded guilty to only two counts, he told the court at his plea hearing that he is, in fact, guilty of every single charge Mueller brought against him. As part of his Sept. 15 plea, Manafort admitted that he committed all 18 crimes in his Virginia case and all seven crimes charged in his D.C. case. In aggregate, his plea exposes him to more than 20 years in prison.

And what do Manafort’s sweeping admissions of guilt tell us about the scope, quality and direction of the Mueller investigation? In the two cases combined, Mueller charged Manafort with 25 crimes, including financial and bank fraud, and tax evasion. These charges spanned from 2006 to 2017. Manafort’s admission that he committed each and every charged crime is yet another powerful refutation of the president’s incessant claims that the Mueller investigation is a “witch hunt.” To the contrary, the Manafort results prove that Mueller’s investigation is an extraordinarily productive, precise, and professional prosecutorial operation.

Only time will tell just how just how significant Manafort’s cooperation agreement will turn out to be vis-à-vis Russian collusion with the Trump campaign. But it very well may prove to be one of the biggest fishing hauls in the sea that is the Mueller investigation. 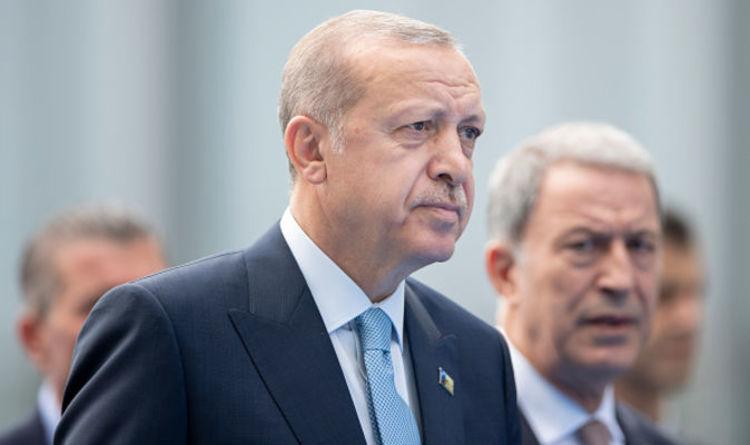 Turkey and Russia have been struck down by crippling tariffs imposed by President Trump, who objected to Mr Erdogan’s plan to use […] 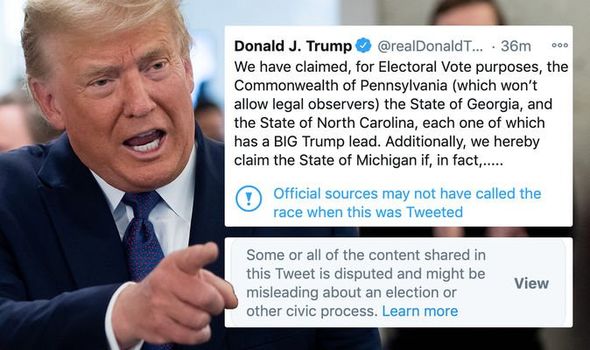 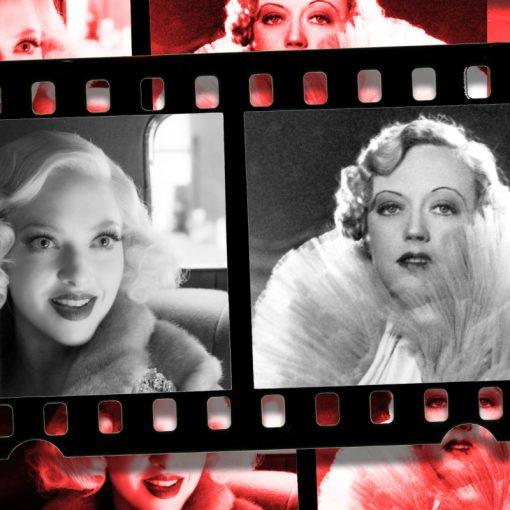 Marion Davies was born to be a gold digger. The Brooklyn show girl, raised in a lower-middle-class household by a striving mother […] 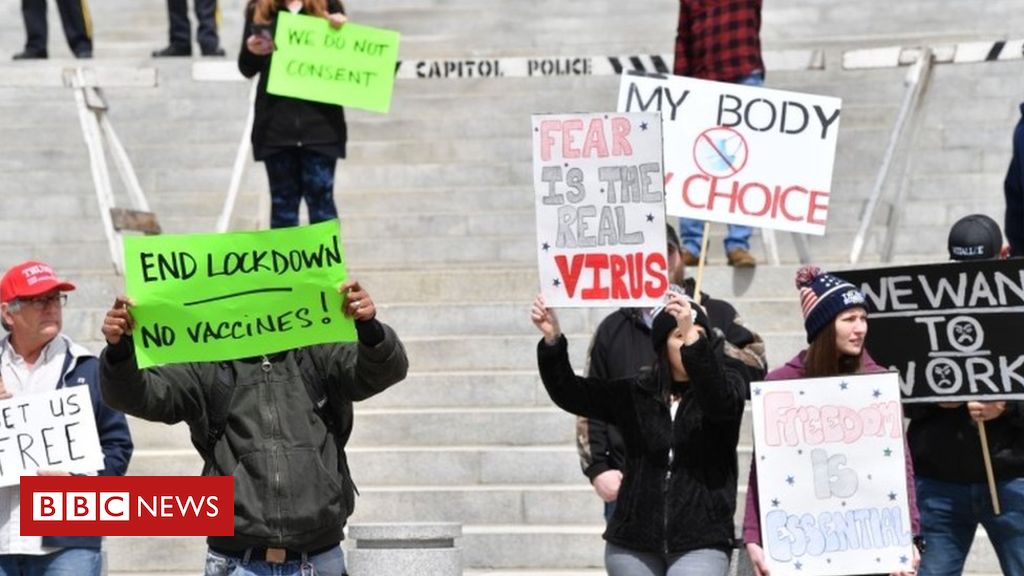