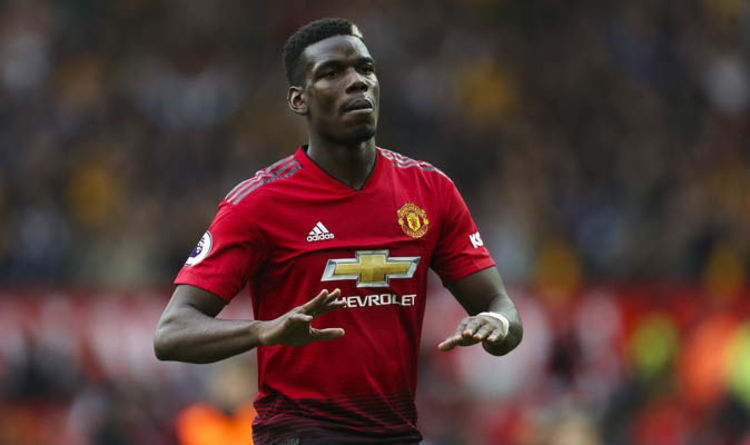 It’s been a difficult week for boss Jose Mourinho as United followed up a draw at home to Wolves with a shock Carabao Cup exit at the hands of Derby.

To make matters worse, Mourinho and record-signing Paul Pogba appear to be in the midst of a bust-up.

But the Portuguese coach has stepped in to play down reports of an ongoing feud between the pair.

Speaking at his press conference yesterday, Mourinho said: “I can anticipate more questions by saying that the relation of player (and) manager is good.

“It’s not any more a relation (of) captain or one of the captains and manager. It’s just a relation, player-manager, it’s good.

Meanwhile, West Ham boss Manuel Pellegrini refused to be drawn on the apparent discord between Pogba and Mourinho.

“It’s very difficult for me to have an opinion when I don’t really know what’s happening inside their club,” he said.

“Some things the media said are happening within their squad, so I don’t feel able to give an opinion about that.”

What channel is West Ham vs Man Utd on today?

The match will be shown live on BT Sport 1 and BT Sport 4K UHD in the UK.

Pre-match coverage gets underway at 12pm ahead of kick-off at 12.30pm.

Existing BT Sport customers will also be able to stream the match via the company’s own site and their official app.

EE mobile customers can gain access to the game for free, thanks to a subscription plan recently announced by the network.

They said: ”To say thanks for being with us, here’s a special sporting treat for our pay monthly mobile and tablet customers: three months’ free BT Sport on your EE phone and connected tablet.

Hammers forward Marko Arnautovic could return from the knee injury which ruled him out last weekend.

Midfielder Carlos Sanchez picked up a knock in the 8-0 Carabao Cup win over Macclesfield and will face a late fitness test.

Mourinho is likely to make sweeping changes after Tuesday’s defeat to Derby.

Forward Marcus Rashford returns from a three-match ban, while Marcos Rojo remains the only long-term absentee.

Goalkeeper Sergio Romero is suspended after his red card in midweek, with Lee Grant likely to take his place on the bench. 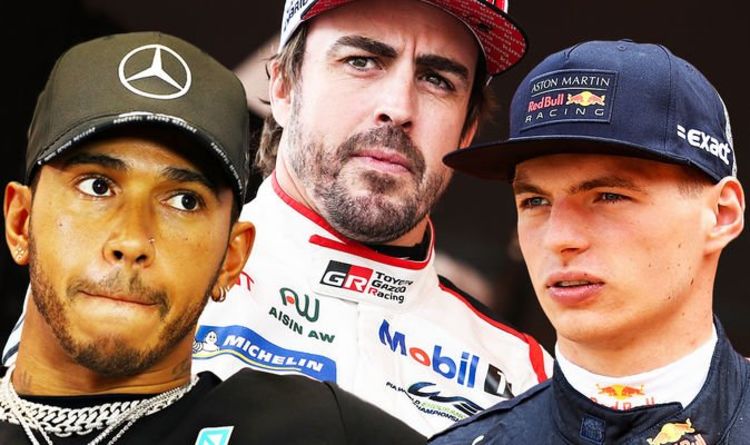 The tally of long-range goals conceded since the start of the 2018-19 season now stands at 19 after Trossard’s strike. It is […] 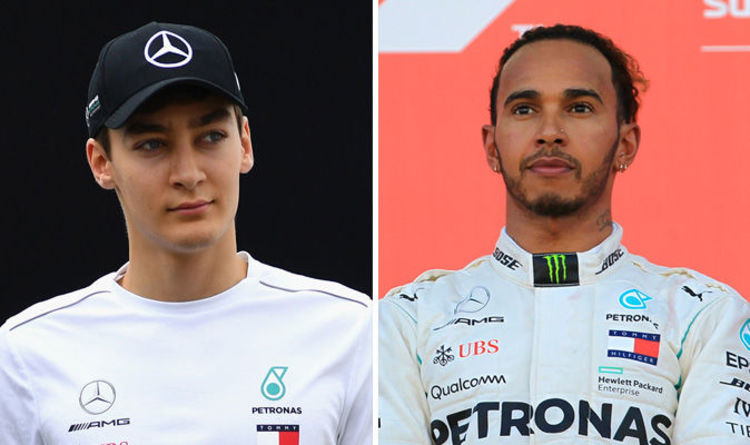 That is what the 20-year-old has revealed. It was announced yesterday that highly-rated British youngster Russell would be taking up a seat […]