At a West Virginia rally, Trump did not say a word about the testimony of university professor Christine Blasey Ford who detailed her sexual assault allegation against Kavanaugh at an extraordinary hearing on Thursday.

After that hearing, Trump bowed to pressure from moderate Senate Republicans and ordered the Federal Bureau of Investigation to further investigate.

Trump told supporters, who packed a hockey rink to the rafters for a raucous and freewheeling speech, that the delay showed why they need to vote against “mean and nasty and untruthful” Democrats in the Nov. 6 midterms.

“I will tell you, he has suffered. The meanness, the anger,” Trump said.

Trump was campaigning in a state he won by more than 40 percentage points in the 2016 presidential election to try to boost support for Republican Senate candidate Patrick Morrisey, who is trailing in polls behind Democratic Senator Joe Manchin.

Manchin is one of a handful of senators seen as key swing votes on Kavanaugh’s appointment.

It was the first of five rallies for Trump this week to energize supporters and volunteers ahead of Nov. 6 congressional elections, where Republicans are at risk of losing control of Congress.

“We are just five weeks away from one of the most important congressional elections in our lifetimes,” he said.

Trump touted a poll done in West Virginia after the Senate hearing by the Judicial Crisis Network, a conservative activist group that is backing Kavanaugh with a $1.5 million ad campaign.

The polling showed 58 percent of voters in the state want the confirmation to go ahead, while 28 percent are opposed.

“We think that in general, the attention on this hasn’t swayed opinion so much as it has hardened intensity,” a White House official said, speaking on background. 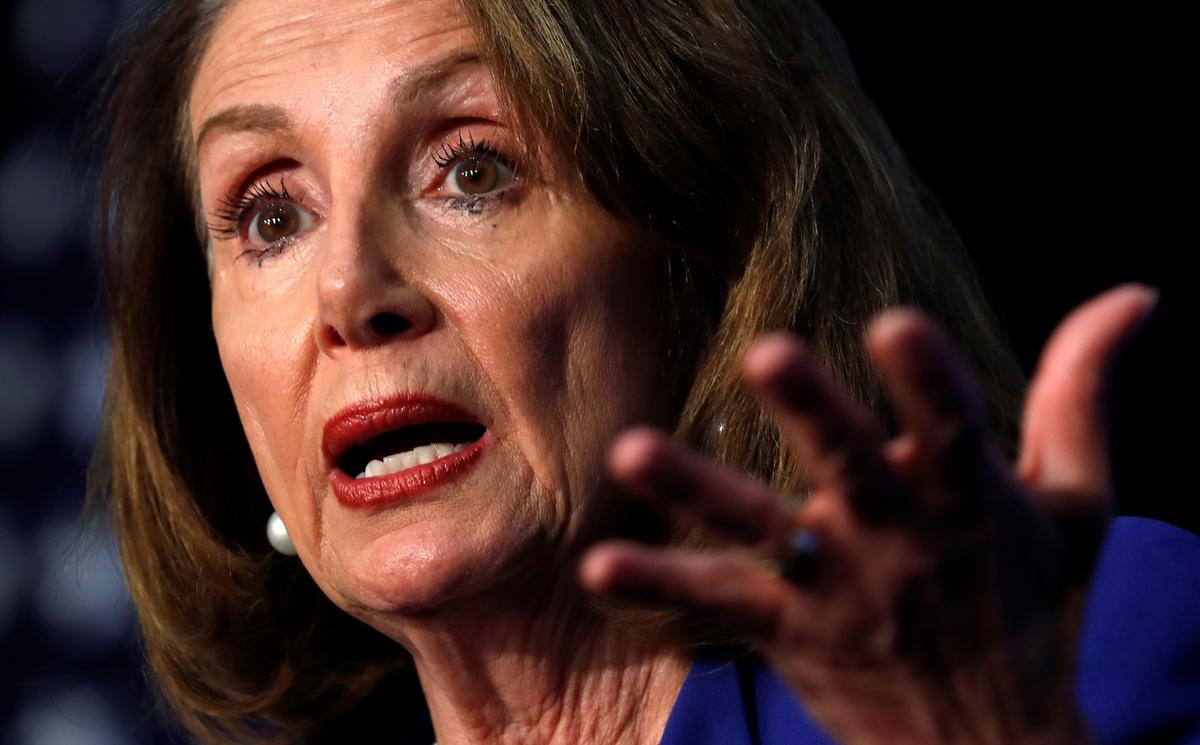 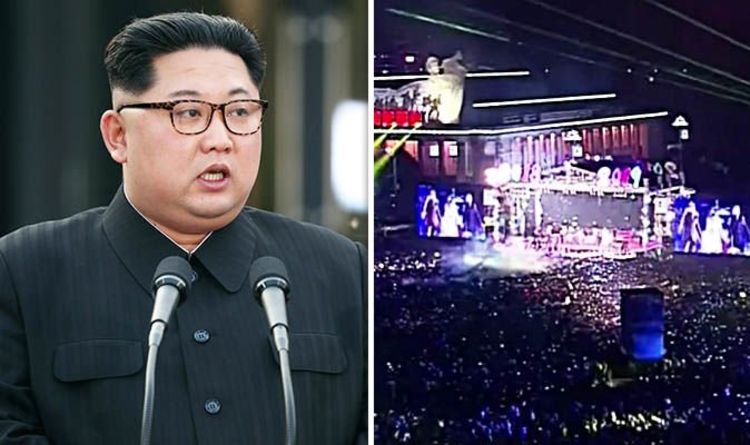 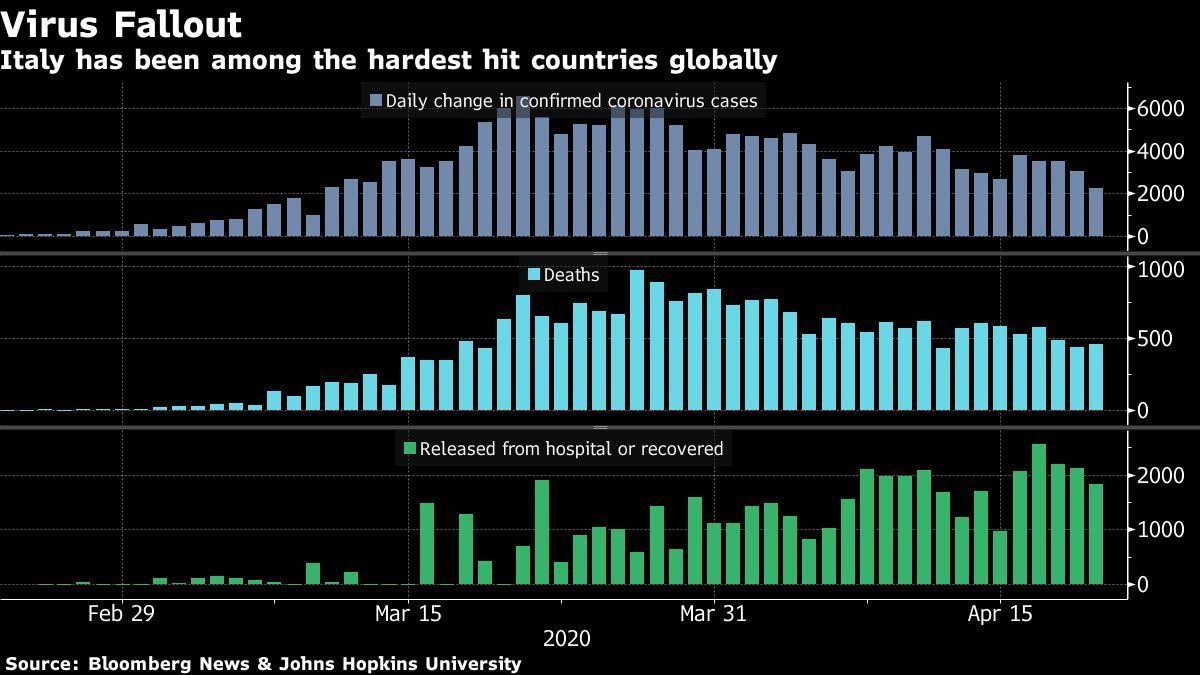 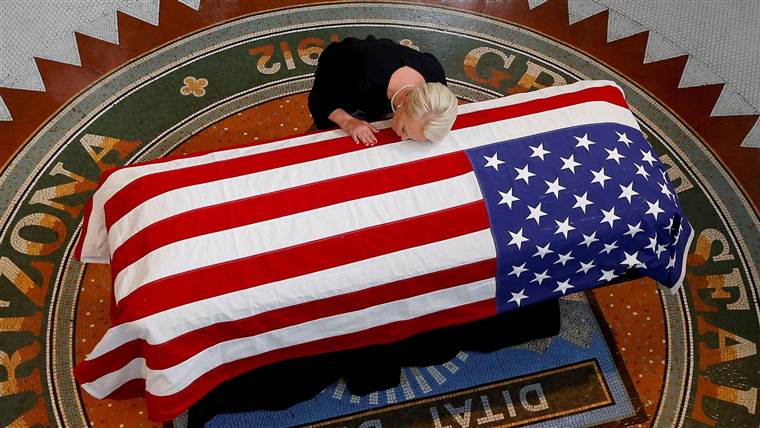 Get breaking news alerts and special reports. The news and stories that matter, delivered weekday mornings. SUBSCRIBE WASHINGTON — In any presidential […]