SAN DIEGO — A 13-year-old boy was expected to recover after a shark attacked him while he dived for lobsters in Southern California, hospital officials said Sunday.

The teen, who was not identified, was in serious condition a day after he was bitten off the coast of Encinitas, a city north of San Diego, Rady Children’s Hospital-San Diego said in a statement. He had been listed in critical but stable condition following surgery Saturday.

“The boy’s parents want to inform family, friends and the entire community that he is expected to make a full recovery,” the hospital statement said.

Approximately 4 miles (6.5 kilometers) of beach will stay closed until at least 7 a.m. Monday, officials said. There have been no reports of additional shark activity since the attack, Encinitas lifeguard Capt. Larry Giles told reporters Sunday.

The teen suffered traumatic upper torso injuries and was conscious and talking while being brought to shore by fellow divers, Giles said a day earlier at Beacon’s Beach in Encinitas, about 27 miles (43 kilometers) north of downtown San Diego.

The boy was diving in about 9 feet (2.7 meters) of water approximately 150 yards (137 meters) offshore when he was attacked. Witnesses estimated the shark was about 11 feet (3 meters) long, but the type was not known, Giles said.

A GoFundMe account has been established to help the family pay for medical expenses.

The most recent fatal shark attack in the area was in 2008 when a swimmer was killed at Solana Beach. A more recent attack along the Camp Pendleton coast of north San Diego County was not fatal.

Earlier this month, a man died after being bitten by a shark off Cape Cod, Massachusetts.

Goat hairs have been found in a grave structure that was discovered in the 1930s in Kauhava, western Finland. These are the […] Black holes are the universe’s most peculiar phenomena. These strange entities exhibit gravitational acceleration so strong that nothing – not even light […] 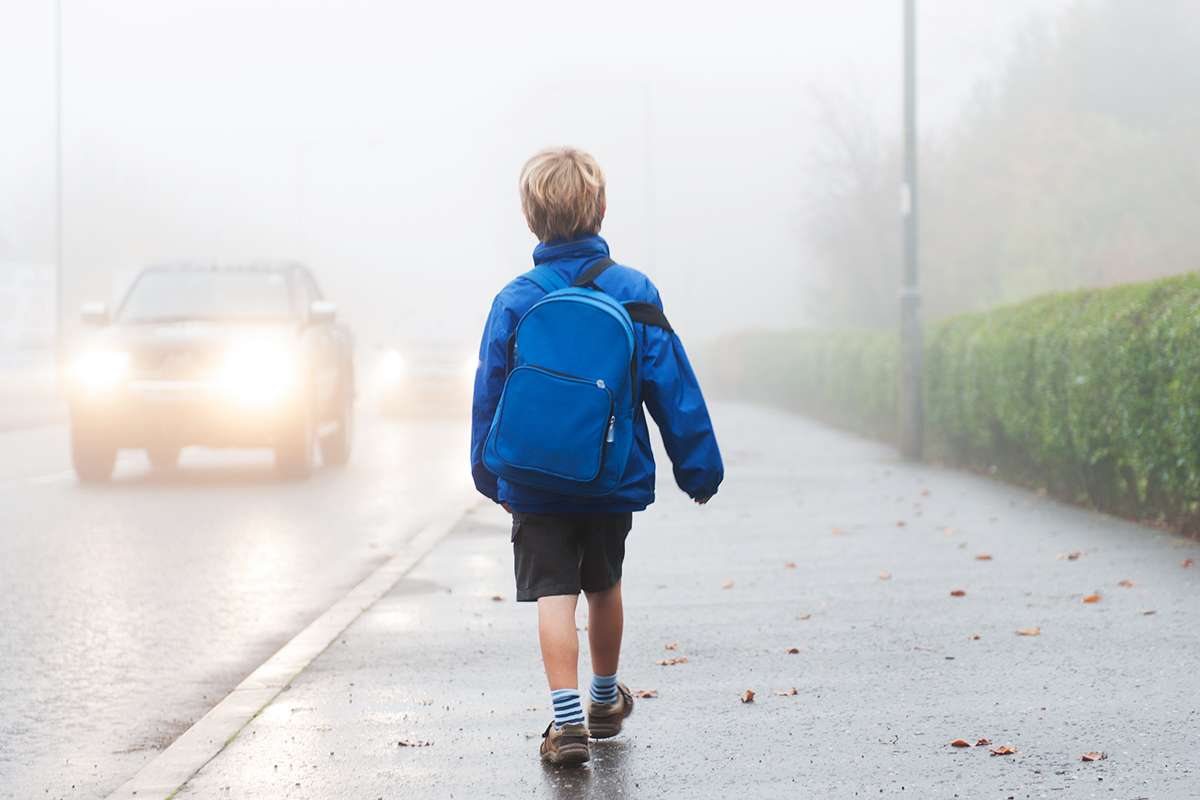 Could pollution and mental health be linked?Paul McGee/Getty By Adam Vaughan We know dirty air is bad for our bodies, causing the equivalent […]