A skull-shaped asteroid which flew close to Earth three years ago is expected to make a return just after Halloween.

Nicknamed The Great Pumpkin by officials at Nasa, asteroid 2015 TB145 will pass 24 million miles from our planet on 11 November, the agency said.

While that may sound a long way away, in space terms it’s a relatively close brush: about a quarter of the distance between the earth and sun.

At the time, social media users nicknamed it, incorrectly, a “death comet” because of its creepy appearance.

Kelly Fast, a program scientist at Nasa, said back then: “The IRTF (Infrared Telescope Facility) data may indicate that the object might be a dead comet, but…it appears to have donned a skull costume.”

Officials at the agency have kept observing the flier ever since from a telescope facility in Hawaii.

They believe it is an extinct comet — the rocky remains of a comet stripped of its icy bits by repeated close encounters with the sun. As comets draw near our star during their orbit, the heat converts their ice into gas, which then trails out into space creating their characteristic tail. All that is eventually left is rock, making it an asteroid.

TB145 is classified as potentially hazardous because of its size and proximity to Earth but astronomers who have tracked its trajectory say there’s no chance it will collide with the planet.

The next close approach won’t be until 2088, when it will come within 5.4 million miles. 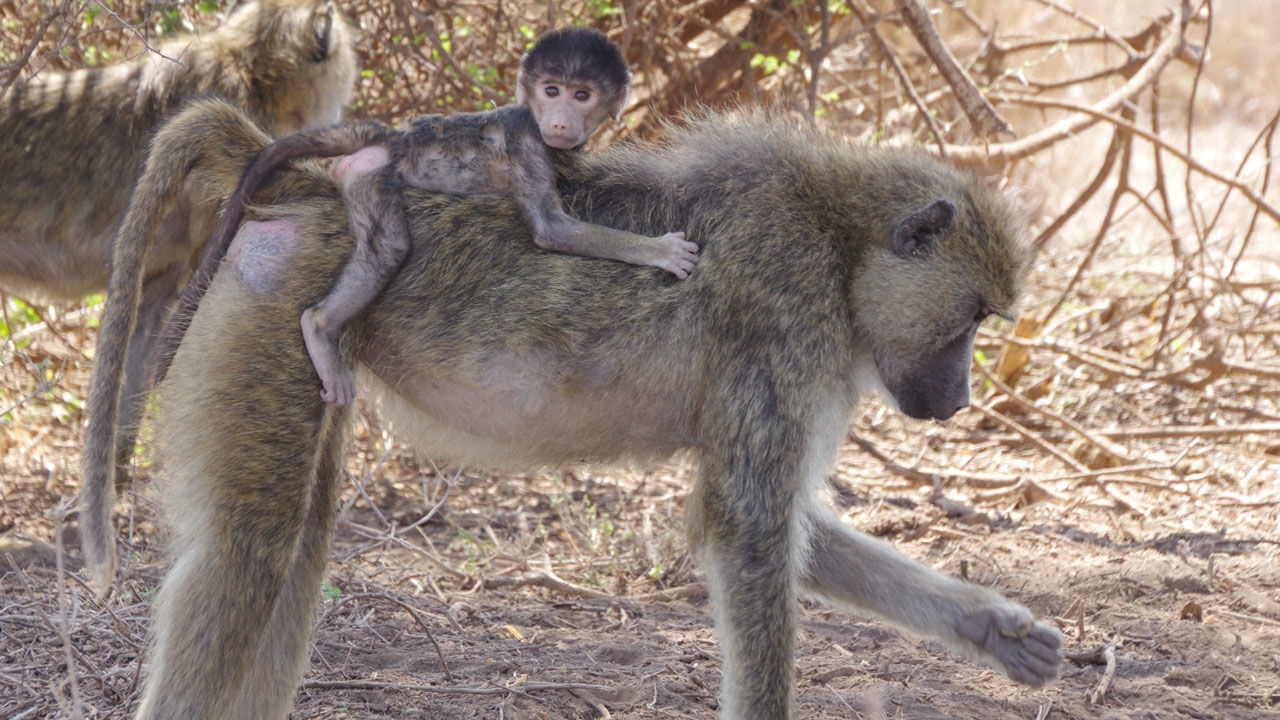 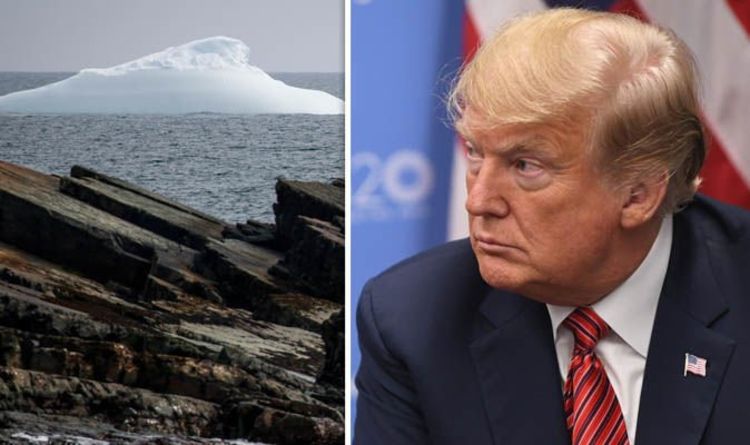 Global warming is melting ice in Greenland at “unprecedented rates”, experts warned. This threatens cities such as London and Venice and entire […] 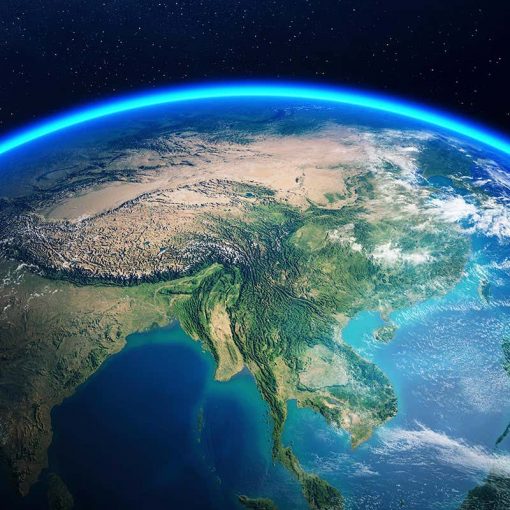 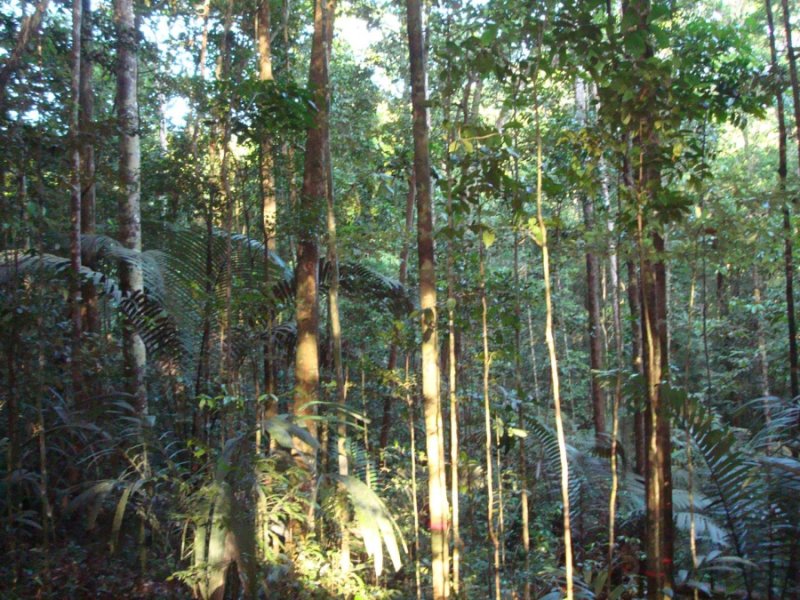 Tropical trees in the Amazon Rainforest may be more drought resistant than previously thought, according to a new study. That’s good news, […]