(Reuters) – Sanofi SA said on Friday its skin cancer drug, made in partnership with Regeneron Pharmaceuticals Inc, was approved by the U.S. Food and Drug Administration.

A logo is seen in front of the entrance at the headquarters French drugmaker Sanofi in Paris October 30, 2014. Sanofi’s board ousted its chief executive of six years on Wednesday, criticising him for an authoritarian management style that was often popular with investors as he lifted the French drugmaker onto the global stage. REUTERS/Christian Hartmann (FRANCE – Tags: BUSINESS LOGO HEALTH) – PM1EAAU16VK01

The drug, Libtayo, is used to treat a rare form of skin cancer, in patients whose condition has not improved following surgery or chemotherapy.

Metastatic cutaneous squamous cell carcinoma is the second-most common form of skin cancer, which accounts for an estimated 7,000 deaths in the United States each year, Sanofi said.

Libtayo, which boosts the immune system to fight cancer, will be sold in the United States at a list price of $9,100 for a three-week treatment cycle.

Cancer immunotherapy has become the fastest-growing segment of the $100 billion-a-year cancer drug market, with sales expected to top $25 billion by 2021, according to analyst forecasts compiled by Thomson Reuters. 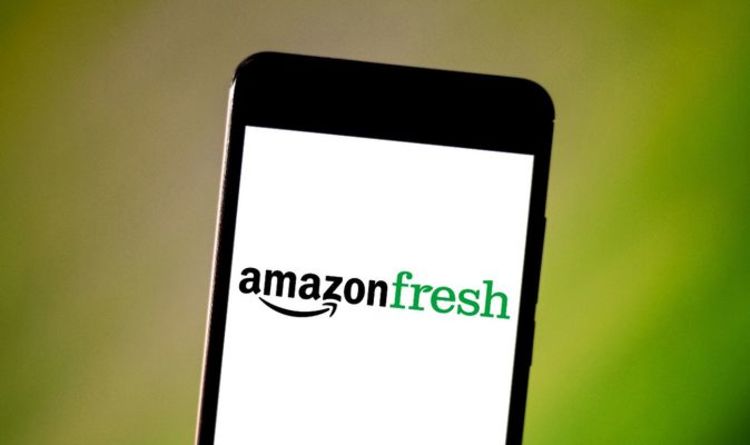 From today, July 28, Amazon Prime customers will be able to get free two-hour delivery slots on orders of £40 and more, […] 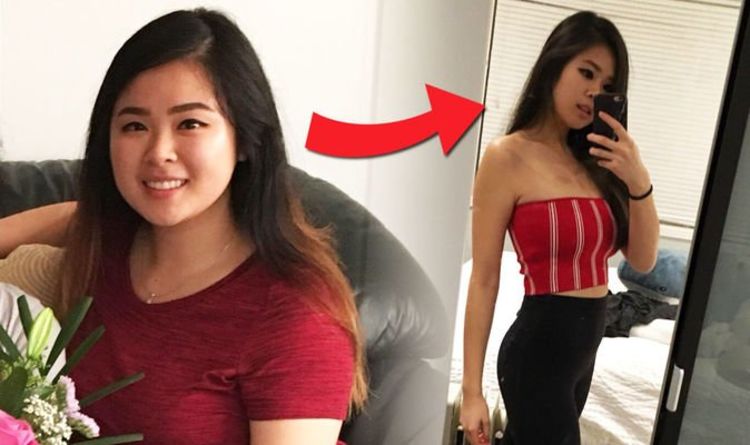 Weight loss diets come in all shapes and sizes. Reddit user ‘Ckaaay’ detailed how she achieved her amazing transformation. She revealed how […]

China says a man has been diagnosed with bubonic plague after consuming wild rabbit, adding to two plague cases already diagnosed in […]