This op-ed originally appeared in the Sept. 24, 2018 issue of SpaceNews magazine.

A recent Merrill Lynch / Bank of America report predicts the space market will generate $2.7 trillion in the 2040s, twice the size of the entire Russian economy. So it should be no surprise that space startups are aggressively pursued by global investors. Funds from the United Kingdom, United Arab Emirates and Luxembourg are boldly moving to claim a foothold in the NewSpace race. That’s a fantastic opportunity for America’s space entrepreneurs, but properly valuing potential foreign investments requires parsing more than exchange rates.

Investment partners impact your opportunities, personal career and define your exit strategies. Engaging with firms or individuals from nations whose military postures (China, Russia, Iran) are hostile to the U.S. will likely provoke a review by the Committee on Foreign Investment in the United States (CFIUS), delaying and likely blocking that investment. U.S. International Traffic in Arms Regulations problems will complicate your operations and your supply chain and impede your ability to supply U.S. Defense Department, intelligence and NASA projects. Lacking access to the space industry’s largest customers won’t be good for business or your future investment rounds. And America won’t be your only problem. Australia just blocked Huawei and ZTE from participating in that nation’s 5G rollout, leaving those Chinese firms’ domestic partners high and dry. The rest of the free world is waking up to Chinese industrial espionage and will follow suit.

Foreign engagements also complicate employment opportunities for entrepreneurs, employees and suppliers. Obtaining security clearances will be problematic and many of the best and brightest engineers and scientists will wisely eschew working with a startup that engages with China or Russia. Finally, most venture-capital-funded startups exit by being sold to a larger firm in their sector. The major aerospace firms, the ones with the deep pockets to fund your dreams of early retirement or your next big project, won’t be there for you.

There may be invisible strings connected to the investment discussions as well. Scott Pace, the executive secretary of the National Space Council also notes, “U.S. firms are increasingly aware that certain nations, notably China, want to acquire their intellectual property for military as well as commercial exploitation. Many firms have discovered that cyber espionage and other exploits have accompanied seemingly benign investment or partnership contacts. Commercial space startups are no exception and they need to know that they are potential targets in today’s environment.”

Finally, consider the broader implications of your investment choices. New satellite constellations promise global internet access. Remote sensing systems will deliver high-cadence imaging of the Earth’s surface and ourselves. The access and data provided by these systems must be uncensored, secure and never used for repression. China has already compelled Hollywood studios and tech firms like Apple to accept censorship for market access. Google continues to struggle with how to address the China market after being hacked and then driven out of that country for refusing to censor or spy on its Chinese users.

Advocates for space settlement rightly expect the human race to be broadly represented in the solar system. This means diversity of ethnicity, culture, religion and thought. China’s appalling programs of ethnic cleansing and notorious persecution of religion suggest they don’t share that vision. Chinese authorities have recently forced over a million Muslims into reeducation camps. Nothing need be said about Chinese tolerance for political diversity.

We’ve seen authoritarian space investment go very badly wrong before. Hermann Oberth’s 1923 book The Rocket into Interplanetary Space launched Weimar Germany on a decade-long space frenzy. Serious, fictional and insane ideas surrounding the future in space abounded. Investment poured into commercial space startups and many rocket tests were conducted. The frenzy peaked with Fritz Lang’s 1929 film Woman in the Moon in which a lunar mining startup is subverted by a gang of evil foreign (American) businessmen. Sadly, the depression dried up private investment and Germany’s starry-eyed wunderkinds turned to the Nazi Wehrmacht to fund their space dreams. They made the first space launch in 1942, but thousands were later killed by their V1 cruise and V2 ballistic missiles. The resulting military control of rocketry impeded private investment in spaceflight for half a century.

Sadly, space remains a dual-use realm. This year’s Pentagon DIUx report on Chinese Technology Strategy warns that, “The technologies China is investing in are the same ones where U.S. firms are investing and that will be foundational to future innovation.” It continues, “Moreover, these are some of the same technologies of interest to the U.S. Defense Department to build on the technological superiority of the U.S. military today.”

While you will surely find brokers for the state-run China Investment Corp., private Chinese investors or big name firms like Baidu, Ali Baba and Tencent to be smart and gracious business people, they and their organizations are integrated into the Chinese program of “military-civil fusion” and the Communist Party’s “United Front” global propaganda campaign. These friendly investors are tasked with delivering technological superiority to an authoritarian government. Accepting their money may damage your firm, haunt your career for years and it might even derail our shared vision of the peaceful and free settlement of space. 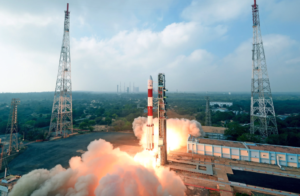 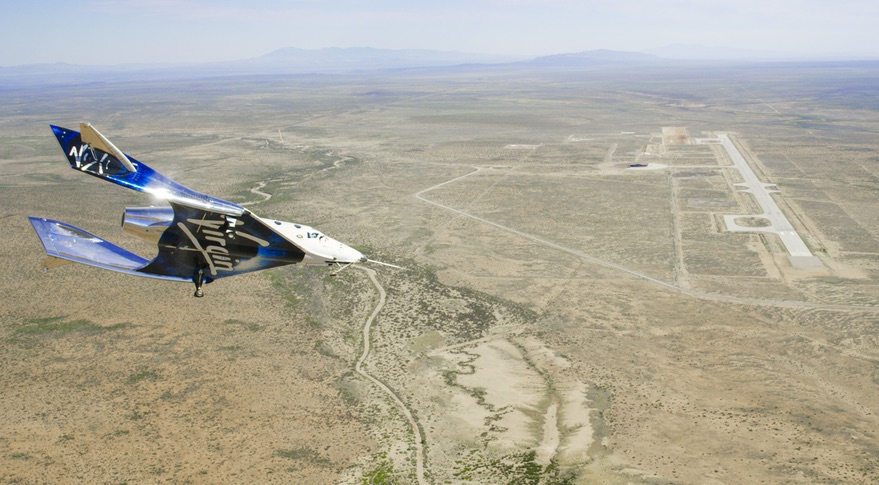 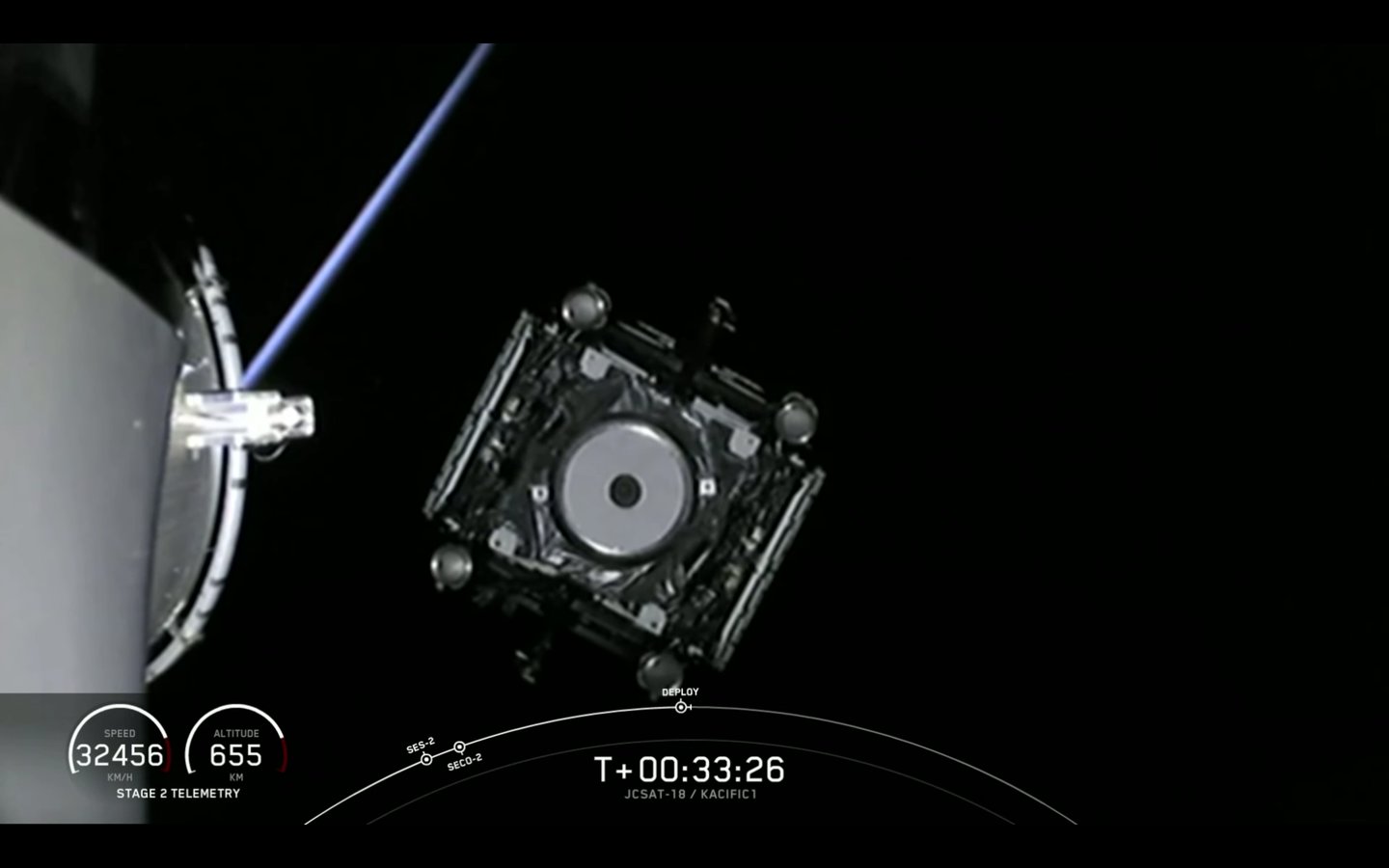 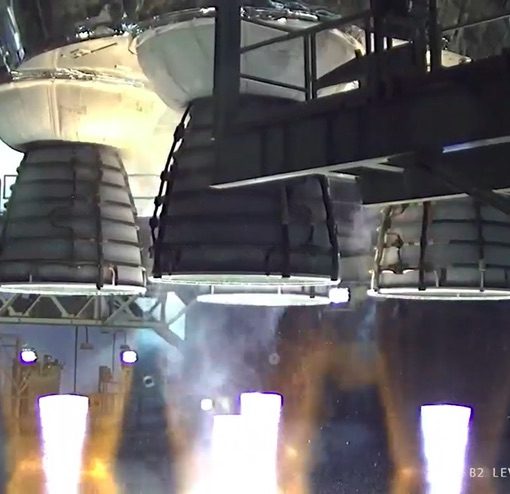 WASHINGTON– Just days after NASA claimed it prepared to execute a second static-fire test of the Space Launch System core phase, the […]