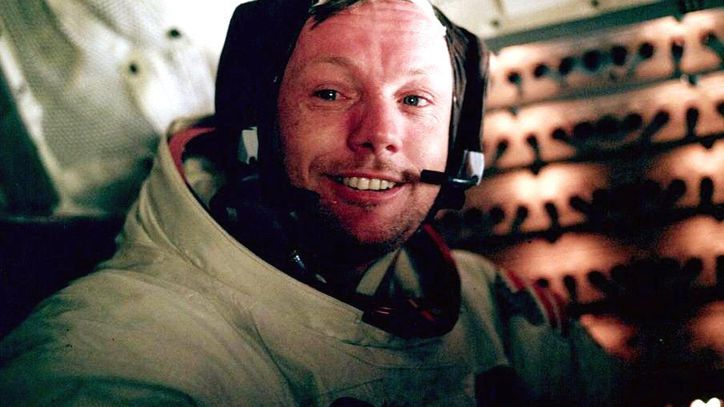 He made history as the first human to step onto the surface of the moon, but Neil Armstrong was, above all else, a pilot. It’s what he’d wanted to be since he was a kid. Born in 1930, he grew up making model airplanes and reading aviation magazines; he got his pilot’s license at 16, before he got his driver’s license.

After college and combat service in the US Navy during the Korean War, in 1955 he joined NASA’s predecessor, the National Advisory Committee for Aeronautics, as a test pilot. It was a decision that set him on the path to becoming an astronaut. 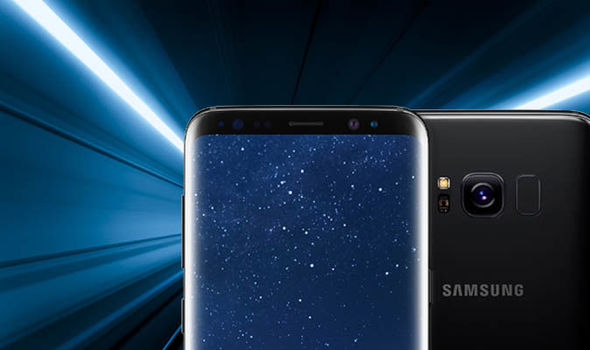 The Samsung Galaxy S9 is set to launch next year, with the follow-up to the Galaxy S8 and S8+ expected to be […] 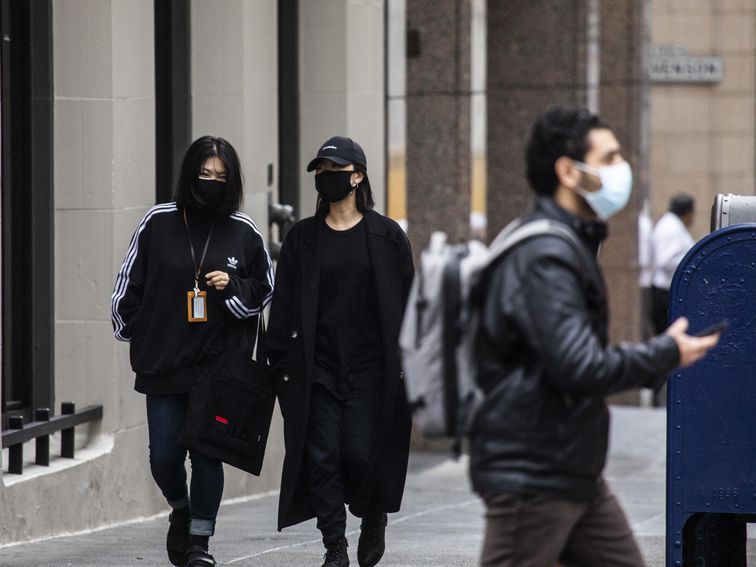 “Although the situation in Europe is improving, globally it’s worsening,” said Tedros Adhanom Ghebreyesus, director-general of the WHO.  James Martin/CNET For the […] 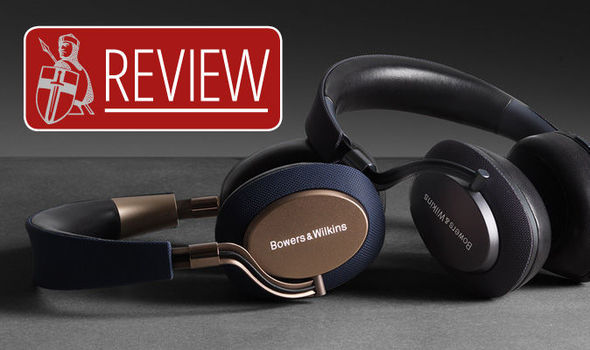