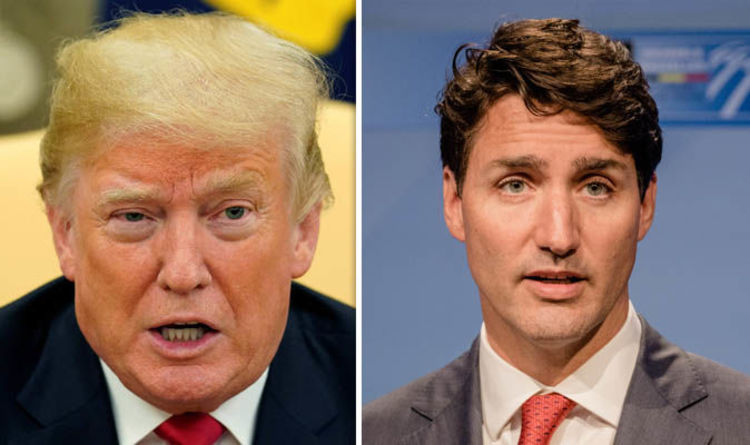 Mexican President-elect Andres Manuel Lopez Obrador stated he wanted to ensure the North American trade agreement remained trilateral before finalising the deal, and noted Mexico would not “turn our back on Canada”.

He told reporters in Mexico City that Canadian Prime Minister Justin Trudeau had asked him on Thursday to “intervene and call on the US government to reach an agreement” with Canada.

A source close to the negotiations added that Mexico’s Foreign Minister Luis Vinegary was now acting as an intermediary between Canada and the US.

Mr Lopez Abrader nevertheless noted that the new agreement reached between Mexico and the US was now final, stating: “We are not going to re-open the negotiation. That you can be sure of.”

Ildefonso Guajardo, Mexican Economy Minister, added that the final text was delayed due to “very serious” attempts by the Canadian and US administrations to reach a deal.

The Trump administration has repeatedly threatened to proceed with a Mexico-only trade agreement if Canada continues to delay signing the deal.

Canada has nevertheless rejected the mounting pressure from the US, and indicated it will not sign a quick deal.

Speaking to reporters at the United Nations on Wednesday, Prime Minister Trudeau said: “We will keep working as long as it takes to get the right deal for Canada.”

Canadian Transport Minister Marc Garneau added: “We are in a very tough negotiation with the United States on NAFTA.

“There is no deadline on this.

“As far as we are concerned, we want a deal that is good for Canadians and that’s the bottom line.”

Numerous US Senators attacked the Trump administration for threatening to proceed with a bilateral agreement, following a meeting with US Trade Representative Robert Lighthizer.

“I think it would be malpractice, both for economic and political reasons, not to have a major agreement with Canada.” 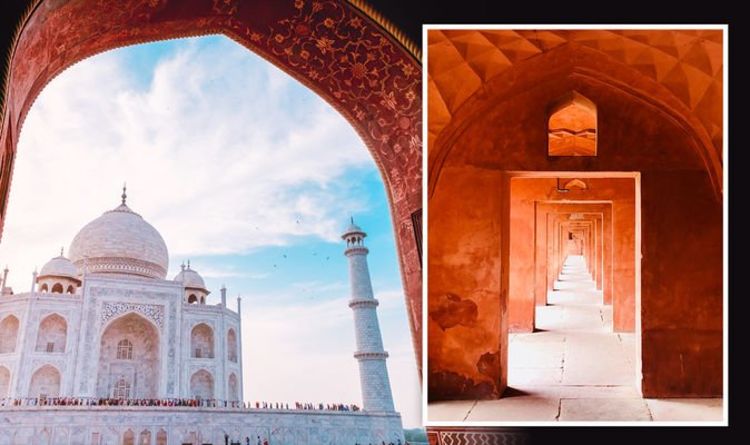 The Taj Mahal is India’s most iconic superstructure: a mausoleum of the great Mogul Emperor, Shah Jahan’s, favourite wife, Mumtaz Mahal. Her […] 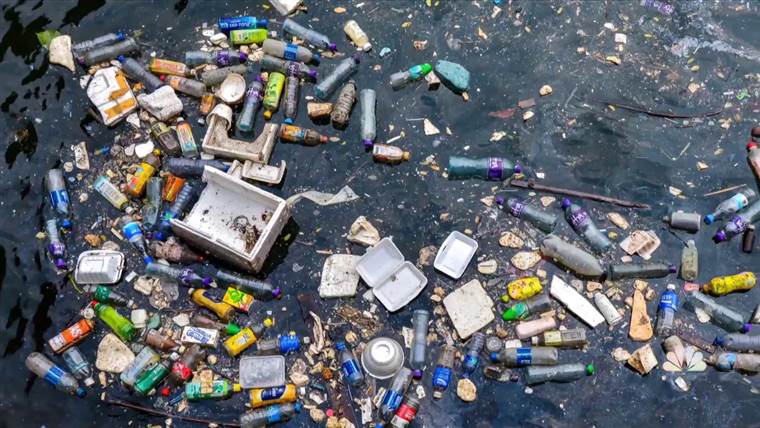 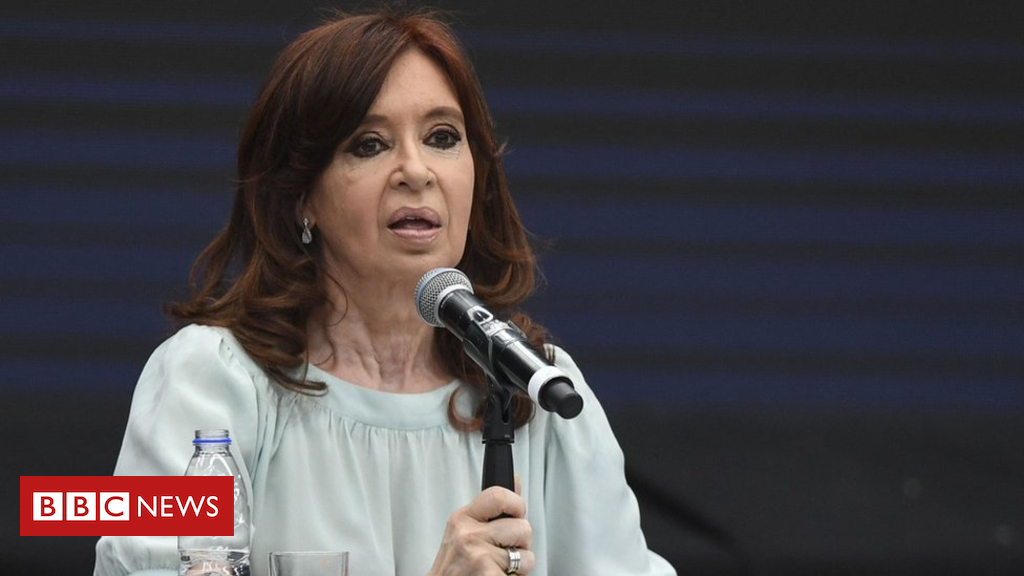 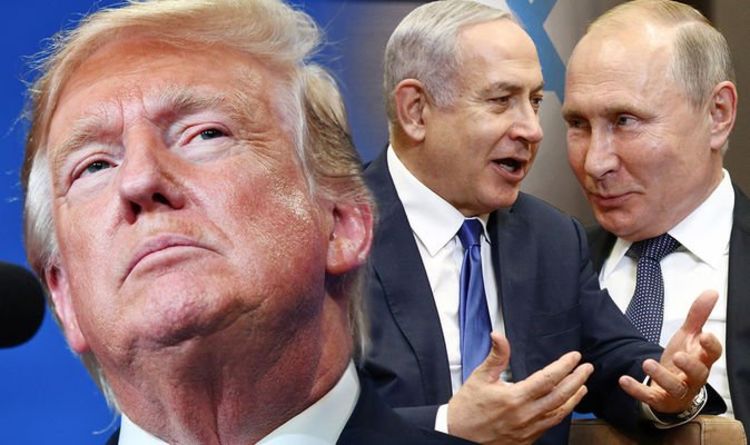