LONDON (Reuters) – Paul McCartney has written a children’s book called “Hey Grandude!”, a name the 76-year-old former member of The Beatles says came from one of his grandchildren.

“I’ve got eight grandchildren and they’re all beautiful and one day one of them said to me ‘Hey Grandude!’. I said ‘What?’ and I thought, I kind of like that,” McCartney said in a video he posted on Twitter on Thursday.

“From then on, I was kind of known as Grandude.”

The picture book tells the story of a grandfather with four grandchildren and is illustrated by Toronto-based artist Kathryn Durst.

“He calls them ‘Chillers’. They love him and they go on adventures with him and he’s kind of magical,” McCartney said.

McCartney is currently on his “Freshen Up” world tour featuring songs from his latest album, “Egypt Station”.

The book will be published by Penguin Random House UK and is available for pre-order before it goes on sale in Sept. 2019. 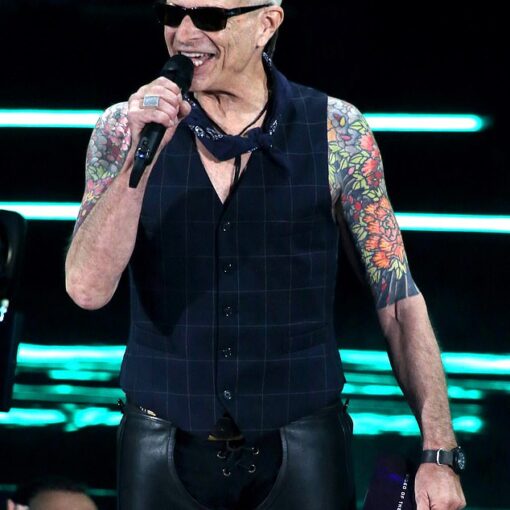 Those who were hoping to catch one more show of legendary musician David Lee Roth before 2022 were out of luck. The […] 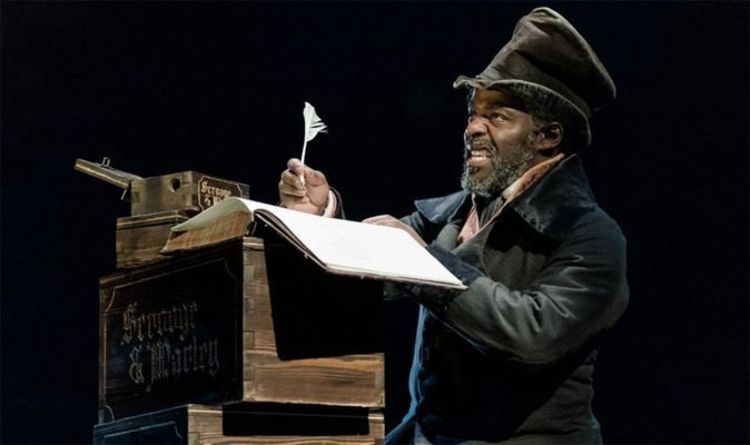 Charles Dickens’ iconic novella has been adapted so many times in various forms for stage and screen since its publication in 1843. […] 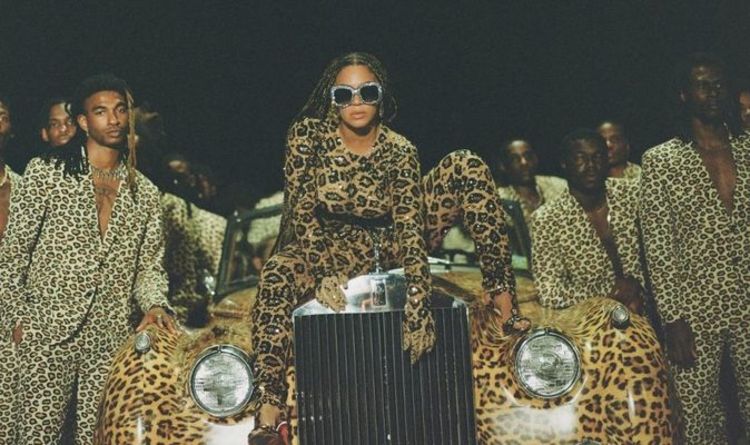 According to Smyth, the story follows a similar vein to The Lion King, a movie for which Beyonce lent her voice. The […]

Eurovision is back after a year’s hiatus, though last year’s show was a brilliant opportunity to remember contests past. The real competition […]