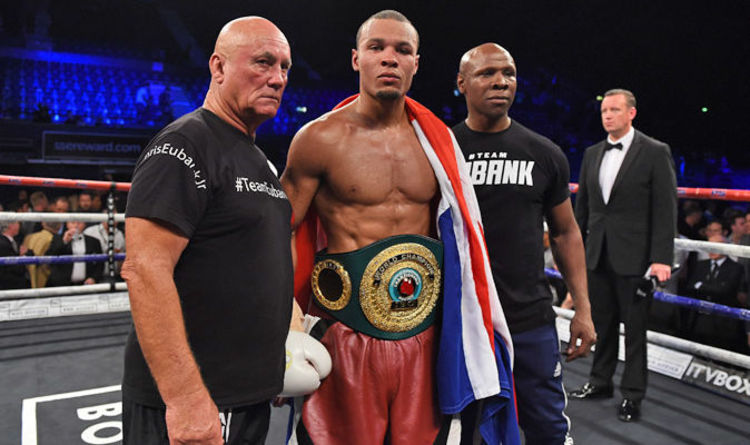 Eubank was fighting for the first time since February, when he lost his IBO World super-middleweight title to George Groves in the World Boxing Super Series semi-final.

The Brighton boxer lost that bout on a wide points decision, and since then has been out of the ring.

Last night he returned, without his father for the first time in his career.

Eubank Sr reportedly did not travel to Saudi Arabia for the World Boxing Super Series final between Groves and Callum Smith, a card on which Eubank was on the undercard.

The former IBO champion took on JJ McDonagh in his comeback fight, and won the fight via third round stoppage when McDonagh refused to come out for the fourth.

Fans were left shocked in the first round, however, as Eubank scored a knockdown as he appeared to hit McDonagh with a left hook.

The Irishman crumbled to the floor and lay flat on his back, appearing to rise at the seventh count.

Upon reviewing, however, fans were left shocked when the footage is slowed down and it appears Eubank actually missed with his punch.

In the footage McDonagh leans in to throw a jab to the body of Eubank as the left hook is thrown, but it doesn’t appear to actually connect with McDonagh, instead appearing to graze over the top of his head.

However McDonagh has come out on Twitter to dispel any suggestions of foul play.

“Don’t feel I’ve to justify myself or apologise,” he posted.

“I gave it my best for the preparation I had.

“People want to say I bet on myself for the 4th round.. it was technically stopped in the 3rd round.

“You’ll hear from me very soon.

“But yes, Eubank is an arrogant t**t” 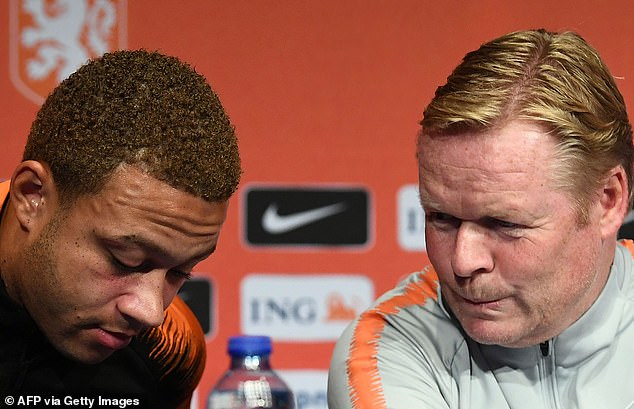 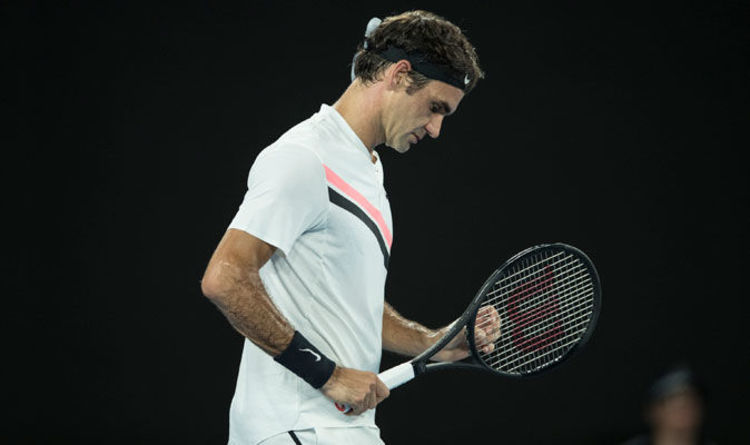 The former women’s singles champion thinks that Federer, 36, is only able to continue playing the sport because he has money. She […]