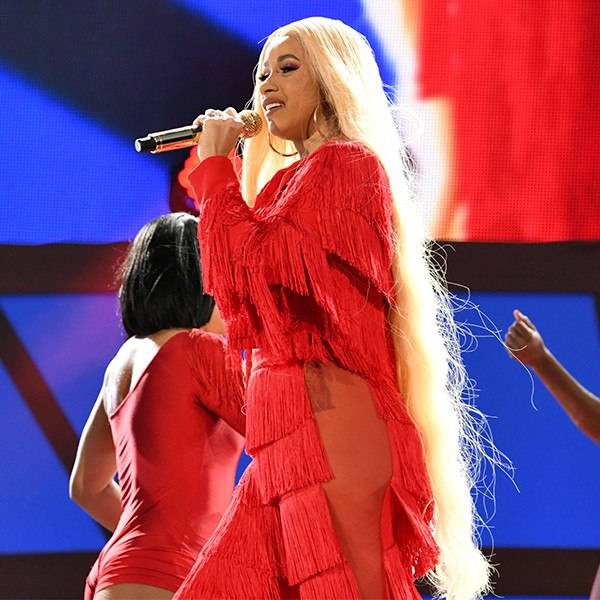 Cardi B looked red hot during her performance at the Global Citizen Festival on Saturday night in New York City.

While the “Bodak Yellow” rapper has been making her rounds in the various Fashion Week circuits, this was her first public performance since she gave birth to her baby Kulture Kiari Cephus on July 10. Songs she performed included “Drip” and “Bodak Yellow.”

Although Cardi’s performance was fierce and full of fervor, chaos ensued not long after her performance. A fence barrier collapsed at the festival, which made concertgoers panic and sprint out of the concert. Coldplay singer Chris Martin assured attendees there was no reason to panic and that they’re “all safe.” NYPD Assistant Chief Kathleen O’Reilly joined him onstage and said, “Everyone relax, calm down. It was a barrier collapse. There were no shots fired.”

Allen Devlin shared a video on Twitter of people sprinting out of Central Park and seeking exits. Global Citizen Festival has told everyone via Twitter to “stay calm” and the frightening noise was the sound of a barrier falling.

Aside from giving birth to Kulture, Cardi has had quite the active summer and early fall. On Sept. 7, she and Nicki Minaj got into a heated altercation during a New York Fashion Week party, where Cardi threw her shoe at the “Barbie Dreams” rapper. An eyewitness told E! News at the event, “It happened so fast! I heard someone screaming—everyone recognized Cardi’s voice—people either got out of the way or took out their phones and started filming. Nicki was surrounded by a bunch of guards and barely even looked at her. Next thing you know, shoes were flying and Cardi was on her way out.”

After lots of social media back-and-forth (plus some diss tracks), Cardi B came back into the spotlight during Milan Fashion Week in full furry force. She and Minaj—who have a long-simmering feud—both attended fashion shows in Italy but didn’t seem to cross paths.

Before the Fashion Week fight, Cardi opened the 2018 MTV Video Music Awards and tricked all the viewers into thinking she was holding baby Kulture onstage, but it was merely the Moon Award instead.

In August, Cardi announced she was dropping out of Bruno Mars’ 24K Magic Tour to spend time with her baby. She told her fans, “As of today I’ve decided I won’t be joining Bruno on tour this fall. I thought that after giving birth to my daughter, that six weeks would be enough time for me to recover mentally and physically.”

Fellow headliners at the festival included John Legend, Shawn Mendes, Janet Jackson and Janelle Monáe. During her show, Cardi rocked a long blonde wig as well as fringed red pants and a red bra. She showed off her toned midsection just two and a half months after having a baby. She told E! News during New York Fashion Week, “I never worked out in my life.” She danced and shook her way around the stage looking as powerful as ever.

During her set, the “I Like It” rapper encouraged attendees to get out and vote in the midterm elections on November 6. “We need to vote, especially us – the millennials,” she said. Former First Lady Michelle Obama even made a surprise (video) cameo about the importance of voting. 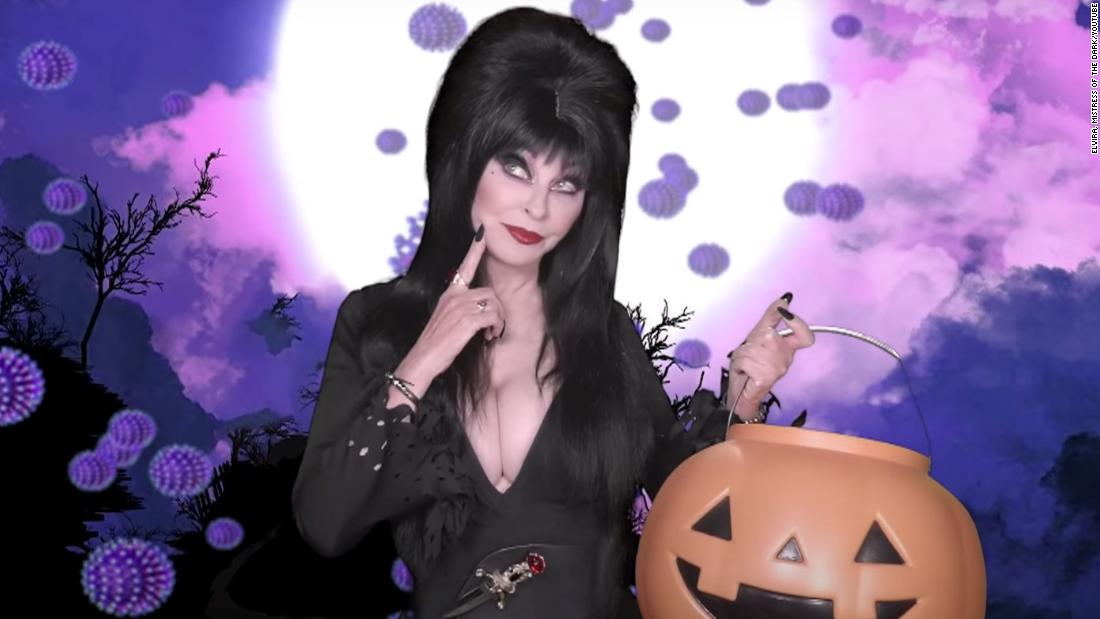 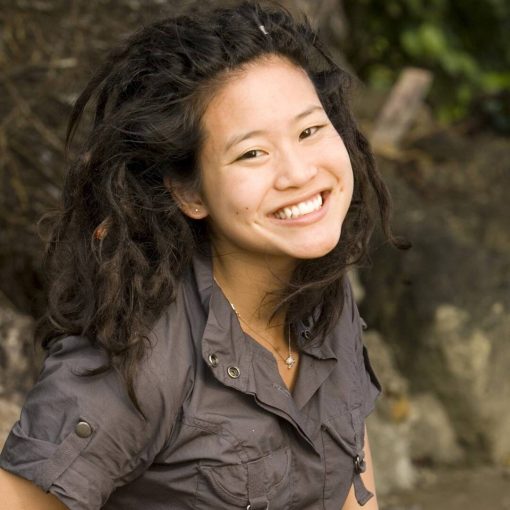 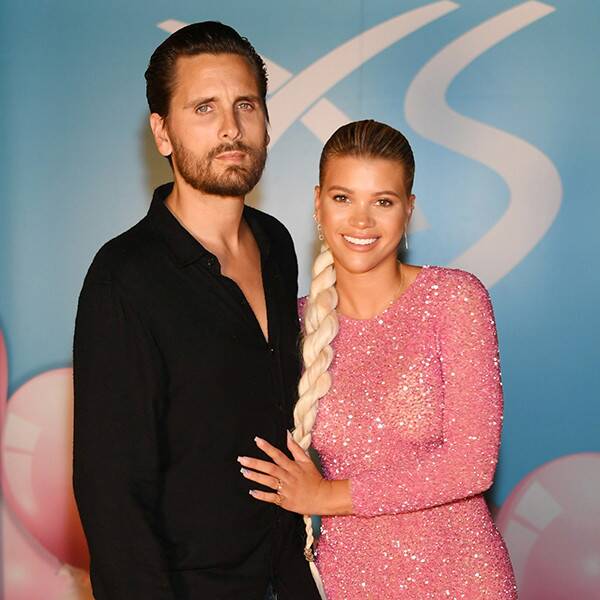 Happy birthday, Sofia Richie! The model turned 21 on Saturday and celebrated with her boyfriend of two years Scott Disick, plus Kylie Jenner, and […] 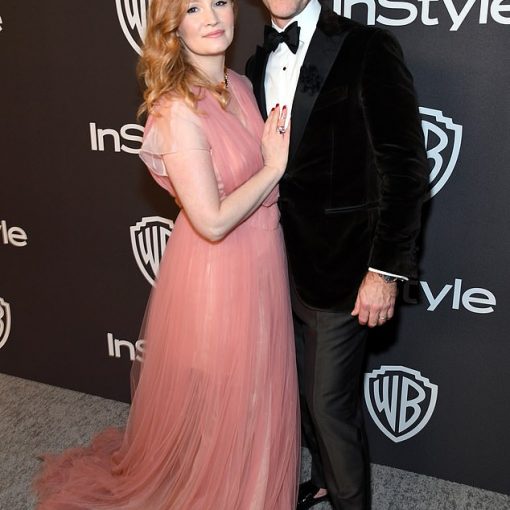