Thousands of Palestinians gathered at five locations along Gaza Strip’s frontier with Israel in response to calls by Hamas, the militant group that has controlled Gaza since seizing it from the Palestinian Authority in 2007.

Two of the dead were children, aged 12 and 14, the Gaza Health Ministry said, adding that six sustained gunshot wounds to their upper torso. More than 500 protesters were wounded by live fire. Those injured included 35 children, four women, four medics and two journalists.

Hamas has led weekly protests since March, but accelerated them in recent weeks to near daily events, pressing in large part for an end to a crippling Israeli-Egyptian blockade imposed after Hamas’s violent takeover of Gaza in 2007. Hamas ousted forces loyal to Palestinian President Mahmoud Abbas in an armed coup. 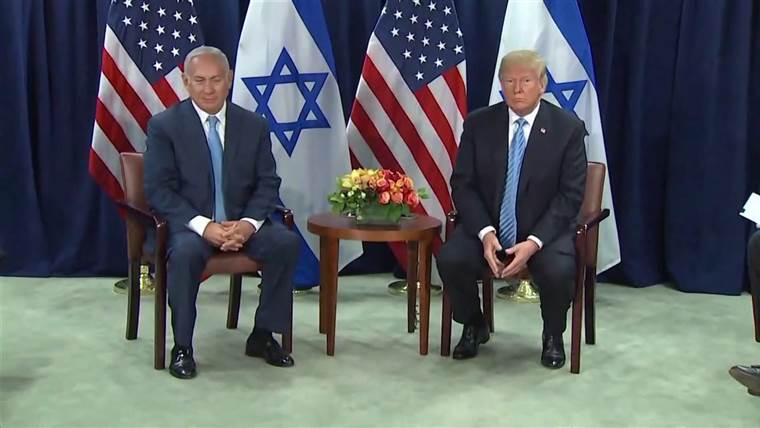 At the fence, protesters burned dozens of tires, using the thick black smoke as a screen to throw rocks and explosives toward Israeli troops stationed on the opposite side of the fence. The soldiers responded with tear gas and gunfire.

The Israeli military said in a statement that in response to “grenades and explosive devices” hurled at troops during the protests, Israeli aircraft carried out two airstrikes on Hamas militant positions in the Gaza Strip.

Israel Defense Forces said their response was “operated in accordance with standard operating procedures.” There were no Israeli casualties reported or damage caused in Friday’s clashes.

Hamas has led and organized the protests, but turnout has also been driven by growing despair over blockade-linked hardship, including lengthy power cuts and soaring unemployment.

According to the Gaza Health Ministry, Israeli troops have killed at least 198 Palestinians and left 20,000 wounded since protests began in late March. In August, a Palestinian sniper killed an Israeli soldier.

Israel argues it’s defending its border and accuses Hamas of using the protests as a screen for attempts to breach the border fence to attack civilians and soldiers. Human rights groups have accused Israeli troops of excessive and unlawful use of force against unarmed protesters.

Hamas and Israel came to the brink of serious conflict this summer as violence escalated along the border. The two sides attempted to reach an agreement through indirect talks mediated by the United Nations and Egypt to ease tensions in exchange for lifting some restrictions on the economically crippled enclave. But those negotiations have stalled in recent weeks.

Earlier this week, a Hamas official, Sami Abu Zuhri, said the movement would escalate its border protests after the talks failed. He accused Abbas, who governs parts of the West Bank, of disrupting the negotiations. 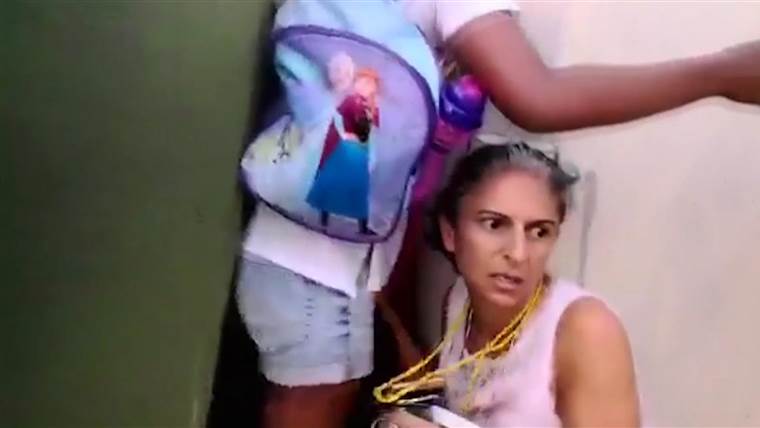 Hamas vowed to continue the marches until the blockade is lifted. It also promised to accelerate protests after Abbas, speaking at the U.N. on Thursday, threatened more measures to force Hamas into surrendering power.

Hundreds of Hamas supporters marched in anti-Abbas protests late Thursday, burning his posters after his speech at the U.N. 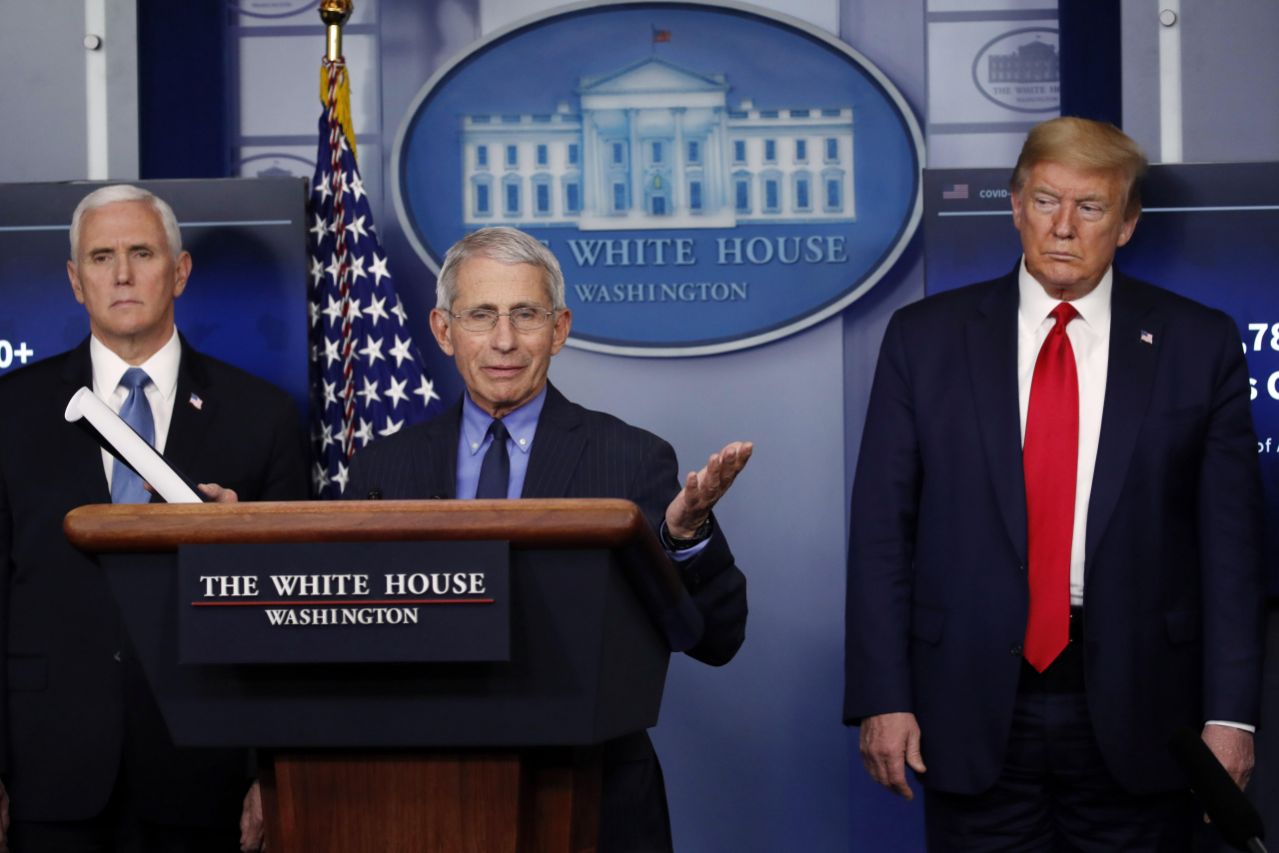 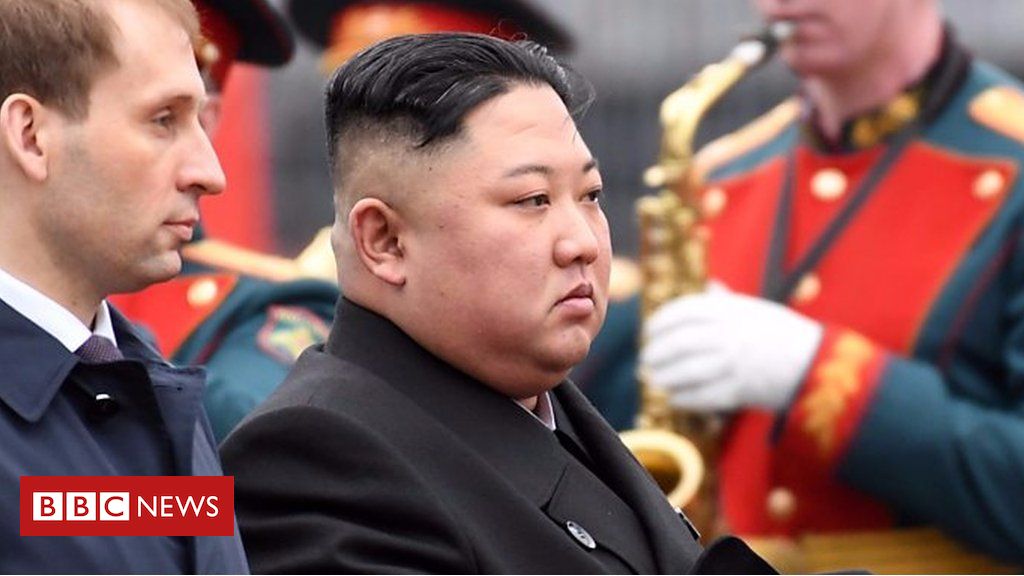 North Korean leader Kim Jong-un has arrived in Vladivostok ahead of Thursday’s talks with Russian President Vladimir Putin. The visit is part […]

Senate TV As the House impeachment managers continued their presentation this evening, they placed the blame for the mob’s pursuit of Vice […] 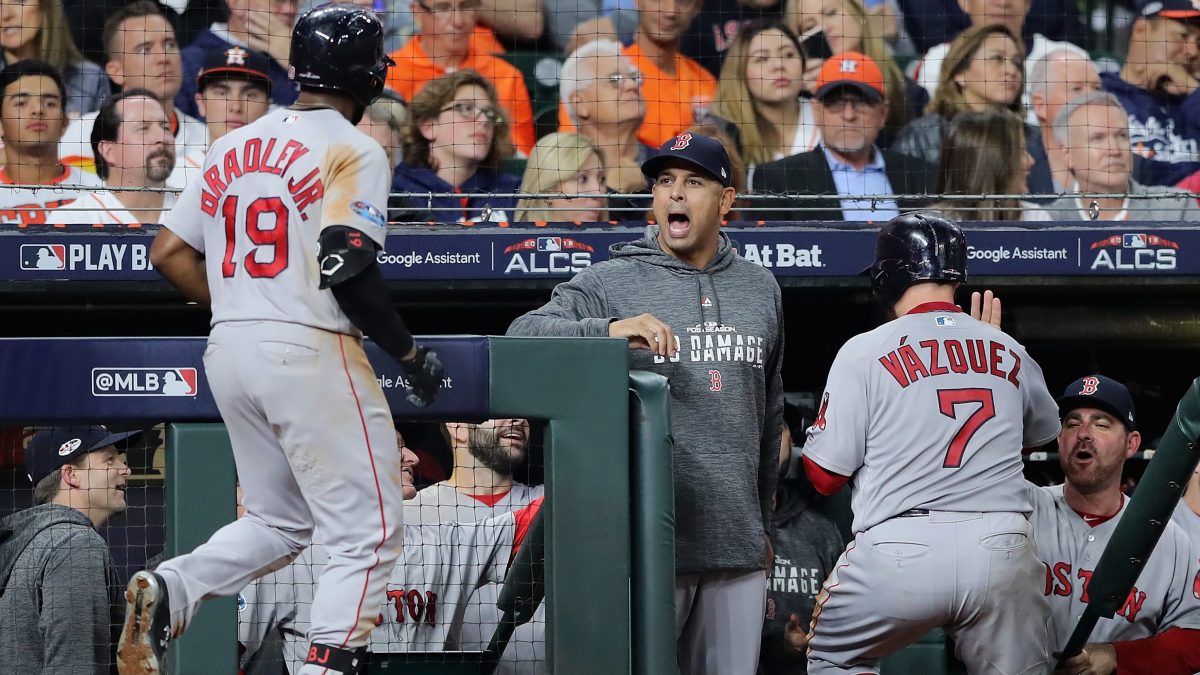