Shrunken full-frame cameras must be the new black; this year we’ve had announcements for six mirrorless models from new players in the segment Canon, Nikon and Panasonic. Now another familiar newcomer enters the fray, the Zeiss ZX1, with an interesting take on a fixed-lens model. It’s slated to ship in 2019, and that’s when Zeiss will reveal the pricing.

Zeiss is pursuing the mobile-first photographer — presumably a deep-pocketed one, since it’s Zeiss — like Wile E. Coyote in a tux. It eschews card slots and connections in favor of a big 4.3-inch (10.9) display, an enormous built-in 512GB of memory, a relatively huge 3,190 mAh battery, a USB-C connection for input and output, and fast 802.11ac Wi-Fi for transfers.

A copy of Adobe Lightroom CC comes installed for real in-camera photo editing and (presumably) syncing if you’re a Creative Cloud subscriber. Through the touchscreen on the back, you can control the storage and share to services.

It still remembers it’s a camera, though with manual shutter speed and ISO dials on top and an aperture ring on the 35mm f2 T* lens, as well as an EVF.

If you remember Samsung’s Galaxy cameras — the Galaxy Camera and the Galaxy NX — then some of this may sound familiar.  Samsung, too, tried to be the connected camera of the future. But that was 2013 and this is now, when a lot of pieces have fallen into place to make it a bit more practical and price effective.

But it’s still pretty big at almost 6 in/155 mm wide and close to 4 in/95 mm high. And yes, it’s got a big battery, but it may need it just to retain battery-life parity with models that don’t use as much: that big screen and EVF are energy sinks even without considering how much time you’ll spend with the big display if you use it as intended.

Zeiss provided a decent amount of details about the specifications, but it’s a relative newcomer to digital cameras, so how well any of this will work is anyone’s guess. 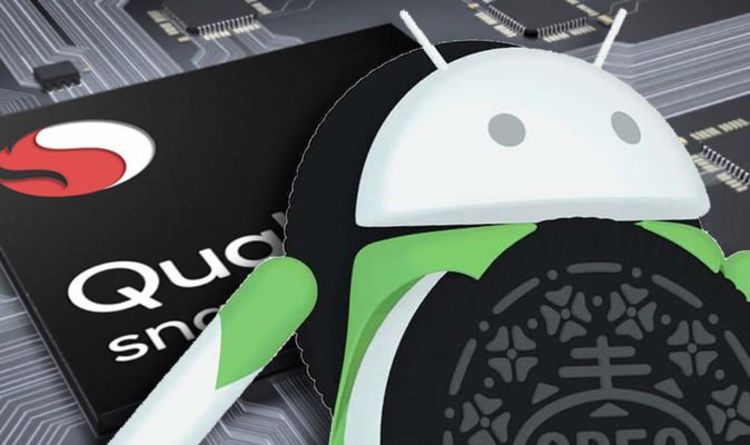 Android smartphone owners could find their devices looking a little sluggish later this week. That’s because US technology firm, Qualcomm, is hosting […] 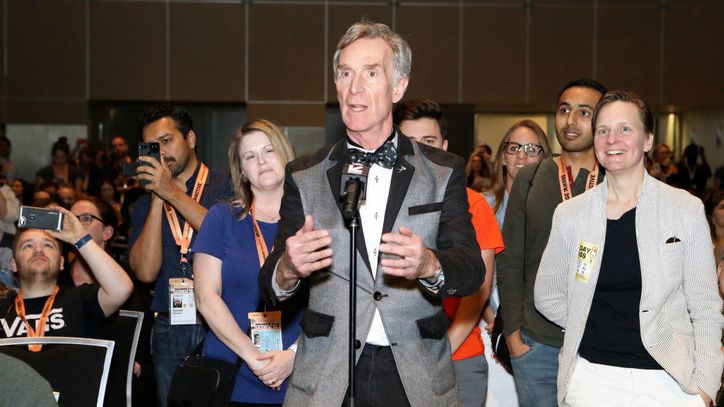 Bill Nye had a question for AOC. Samantha Burkardt/Getty Images Bill Nye (The Science Guy) is usually the kind of guy who’s […] 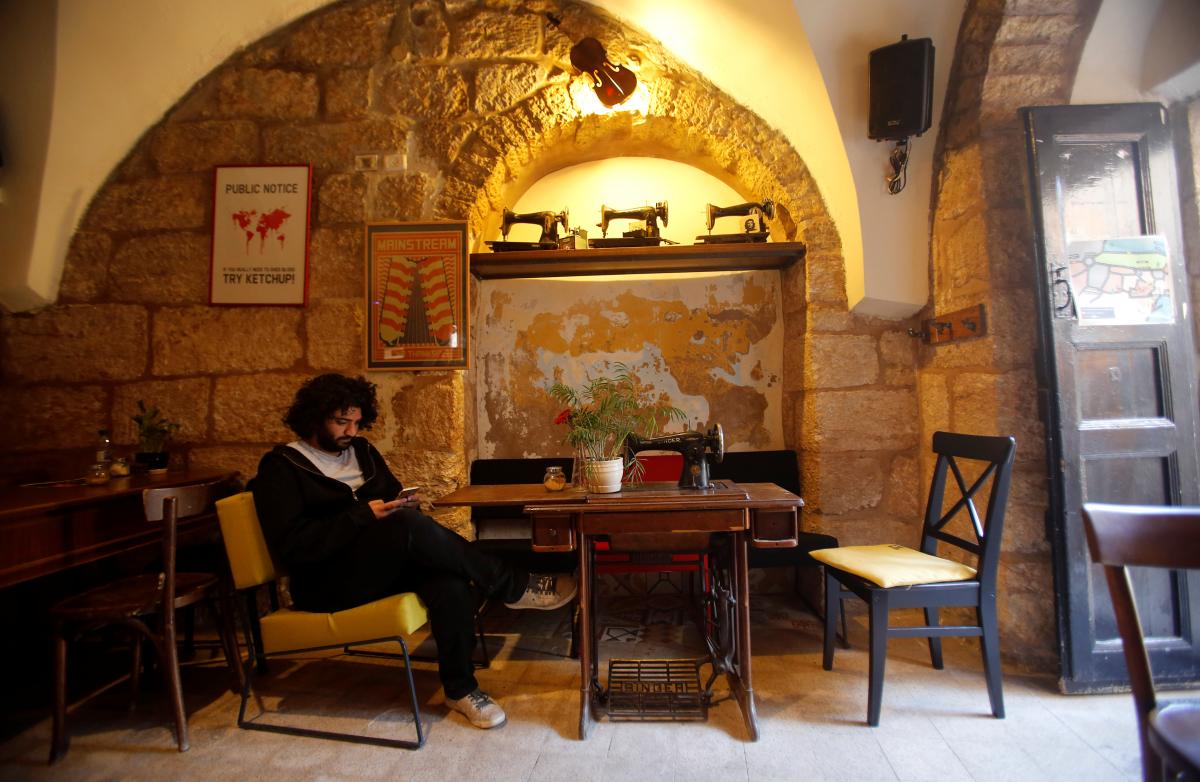 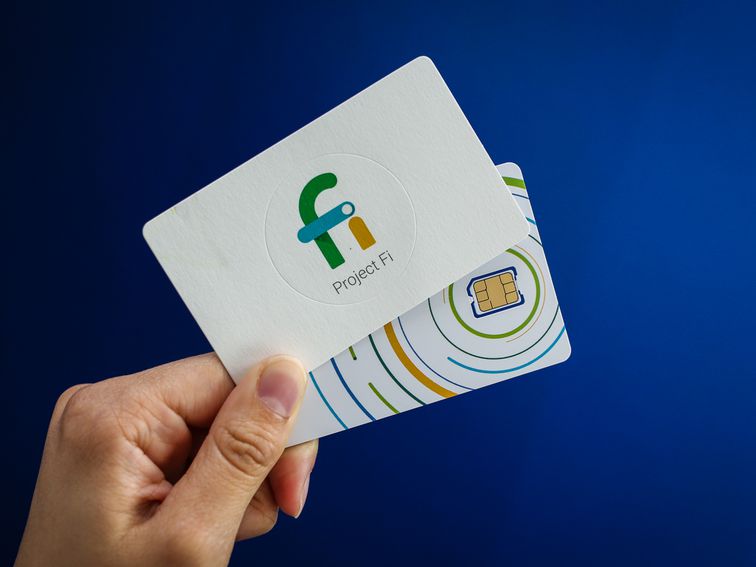 Fi was off the hook for a while. Josh Miller/CNET Google confirmed that the widespread outage of its Google Fi phone service […]