The Trump administration is all in on 5G and wants policy makers to do what they can to unleash private investment in the next-generation networks.

The fifth generation of cellular technology, or 5G, is seen as a potential game-changer because of its heightened speed, responsiveness and ability to handle a myriad of connected devices. Beyond giving you a much faster connection on your phone, 5G could serve as the communications foundation for emerging technologies, such as streaming virtual reality experiences. The new networks are expected to contribute $275 billion in new investment and $500 billion in economic growth, as well as potentially 3 million new jobs.

The White House summit comes several months after reports surfaced in January that the administration was considering a plan to build a nationalized 5G network to counter Chinese threats to US economic and internet security, according to the news site Axios.  The notion, which had reportedly only been discussed at a low level within the administration, was criticized by Trump’s own Federal Communications Commission.

The administration backed away from the idea.

Now, the Trump administration is focused on how to encourage private sector investment in 5G.

Kudlow, who replaced Gary Cohn as White House economic advisor, reiterated Trump’s mantra of “America First” when it comes to 5G. He talked up Trump’s policies to lower taxes and cut regulations as a way to spur private sector investment.

“Let it rip!” he said, as he talked about creating incentives for wireless companies to build networks and innovate in 5G.

Pai, whose agency oversees the allocation of wireless spectrum that will be used to build 5G networks, laid out his so-called 5G FAST plan, which he said was “a plan to Facilitate America’s Superiority in 5G Technology.”  The plan includes three key solutions: freeing up more spectrum, promoting wireless infrastructure and modernizing regulations.

Pai described the work his agency has already been doing to free up additional wireless spectrum, including the first auction of airwaves designed for 5G later this year, as well as, changes to rules adopted just this week that limit the fees local governments can charge wireless carriers to deploy 5G infrastructure and the repeal of the popular net neutrality rules, which he said was part of “modernizing regulations.”

Specifically, replacing Obama-era regulations, which he said treated the internet “like a slow-moving utility under rules developed in the 1930s” with a “consistent national policy for broadband providers” would encourage investment in infrastructure, such as 5G.

Like Pai, Thune also focused on the need to free up additional spectrum, especially mid-band spectrum, as well as the need to cut red tape so that wireless carriers can quickly install small cell infrastructure.

“We must also ensure that wireless providers have the infrastructure on which their systems depend,” Thune said. “And they must be able to deploy those networks in a reasonable and timely manner.”

“It was especially noteworthy that today’s event focused so much on the need to free up more mid-band spectrum for commercial wireless use to help meet this goal and to keep up with skyrocketing consumer demand for mobile data,” she said in a statement. “We look forward to continuing this important dialogue with the administration and policymakers to make 5G a reality.”

A topic not highlighted by government officials presenting at the summit was the Trump administration’s impending trade war with China and Trump’s threat to impose $200 billion worth of tariffs on Chinese goods entering the US. FCC Commissioner Jessica Rosenworcel, the only Democrat on the FCC, has expressed concern these tariffs could significantly raise the cost of deploying 5G equipment and hurt US leadership at a critical moment in the race to 5G. Rosenworcel was not invited to the summit.

“This agency needs to own up to the impact of our trade policies on 5G deployment,” she said during the FCC’s monthly meeting on Wednesday. “As a result of our escalating trade war with China, by the end of this year we will have a 25 percent duty on antennas, switches, and routers — the essential network facilities needed for 5G deployment. That’s a real cost and there is no doubt it will diminish our ability to lead the world in the deployment of 5G.”

Coming next year: Qualcomm is making 5G in phones a reality.

What is 5G?: Here are the basics on the next-gen wireless tech. 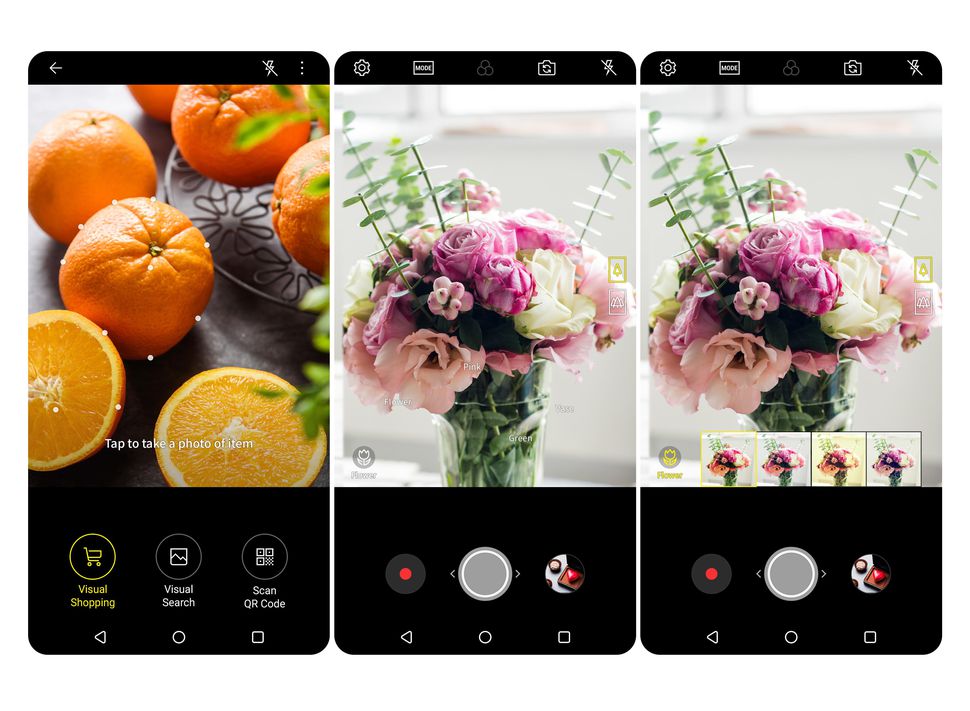 LG’s Vision AI will be able to detect objects and adjust camera shooting modes for the best image.  LG LG wants to […] 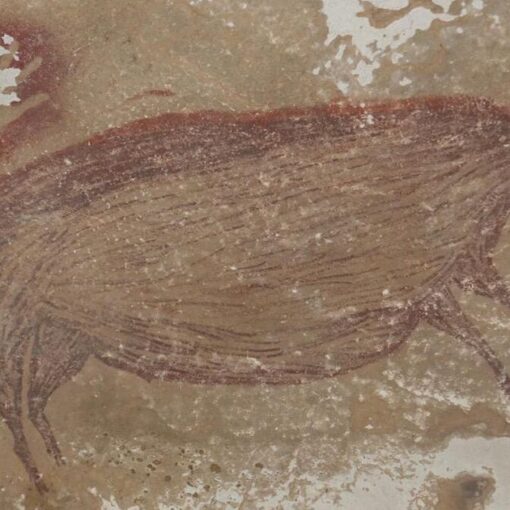 Researchers believe this painting of a pig is the oldest known drawing depicting an animal.   Maxime Aubert More than 45,000 years […] 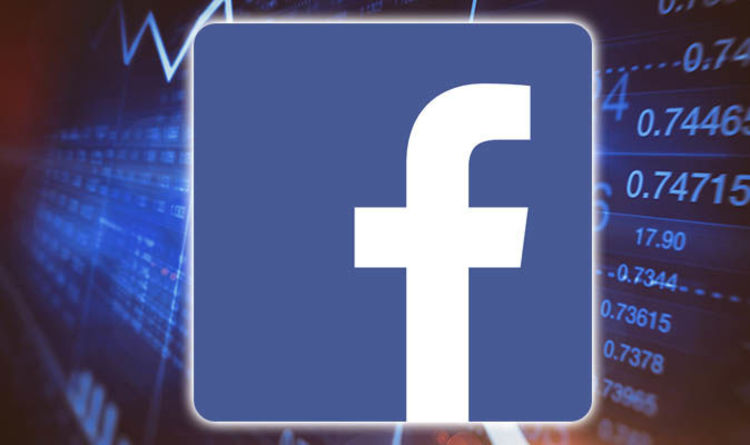 Technically Incorrect offers a slightly twisted take on the tech that’s taken over our lives. He looks excited to be in the […]