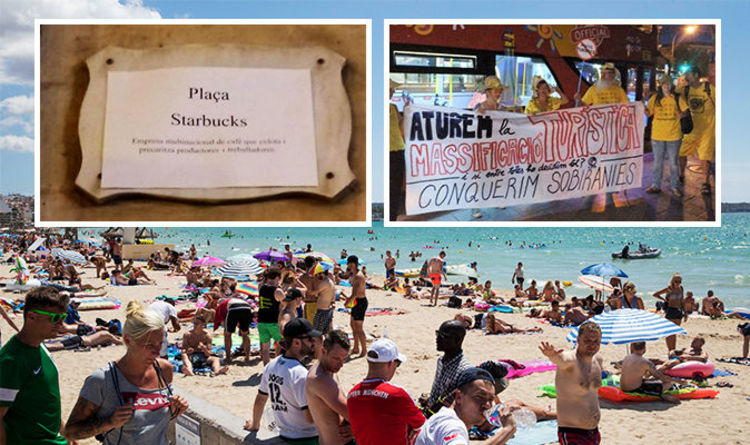 Members of CDR, the committee for the defence of the republic of Mallorca, “hijacked” a City Sightseeing bus for more than an hour in the capital.

Wearing yellow tops and blowing horns and whistles, the campaigners walked by the side of the coach as it went through the city’s streets before hanging a poster criticising mass tourism and pledging to fight capitalism. Some of the protestors had previously obtained tickets to pose as tourist inside the bus.

The CDR said it was a “symbolic act” and had chosen the sightseeing bus as “showcasing the theme park that Palma has become”.

Before dispersing, the group read a statement which claimed undeveloped land was being “gobbled” up, cruise ships were causing unacceptable pollution, rentals were being pushed up out of the price range of locals and the economy was intent on concentrating solely on tourism to the detriment of other sectors such as farming.

Protesters held signs demanding: “Stop mass tourism! What if we all decide about everything? Conquer sovereignty!”

Members of another action group “Palma Ciutat per a qui l´habita” (“Palma City as we want to live in it”) also carried out a separate process when they put new nameplates on a succession of streets.

The campaigners used ladders to gain access to the nameplates and filmed themselves going around Palma in the early hours of the morning.

Other streets were renamed “Plaça de Passa per On Puguis” (“Pass where you can”) and “Carrer dels Creuers” (“Street of Cruises”).

The group claimed mass tourism was bringing “misery”, including locals being priced out of flat rentals, massification, job insecurity, destruction of the environment and loss of identity.

They also claimed cities were being turned into “scenery sets”.

The group said World Tourism Day was being used to boast about the excellence of the tourism industry but not to spotlight on the “miseries” it brought, including locals being priced out of flat rentals, massification, job insecurity, destruction of the environment and loss of identity.

Starbucks opened its 82-seat cafe in the Plaza de Cort in May 2017. 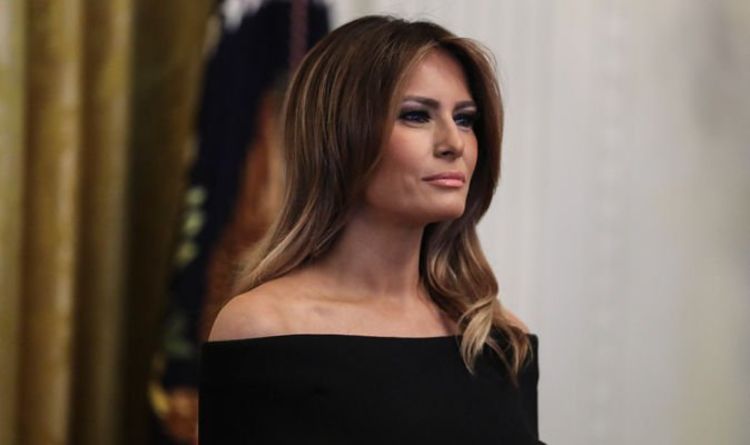 CNN’s latest figures show just 43 percent of Americans approve of the First Lady. The drop comes after she achieved a high […] 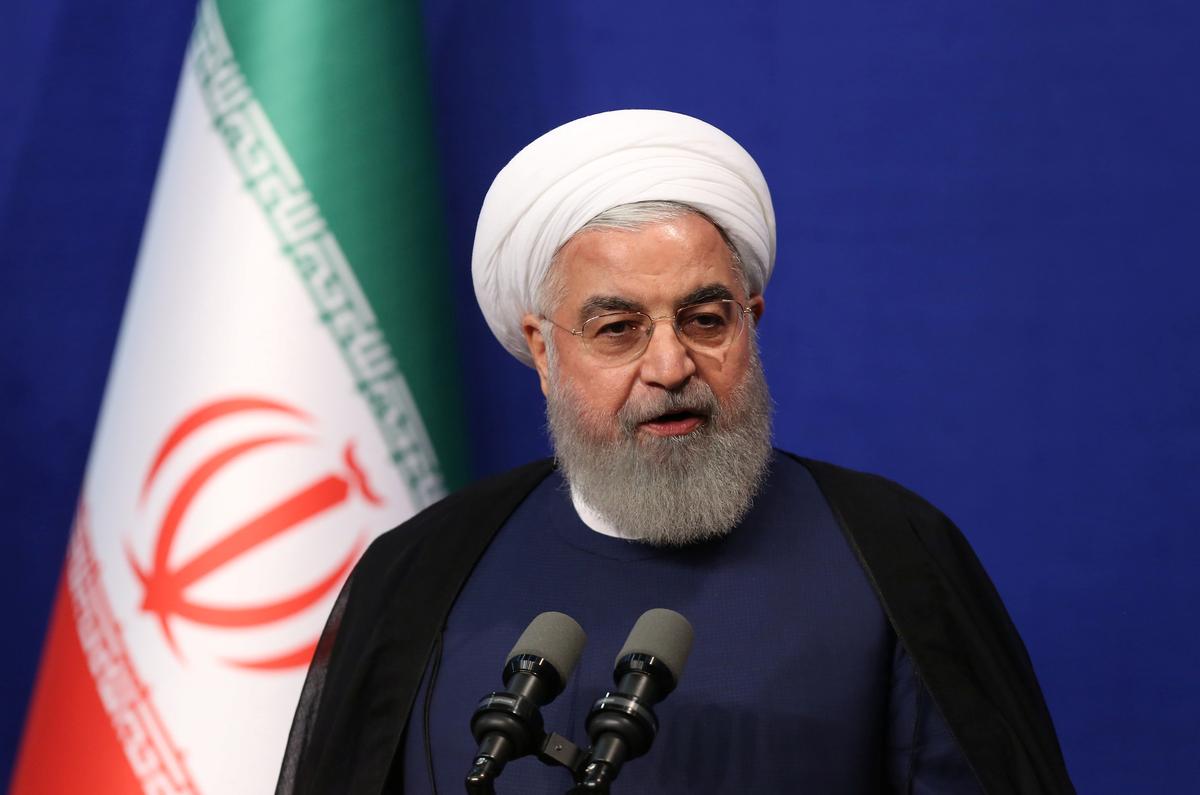 Iranian President Hassan Rouhani speaks during a meeting with a group of Iranian athletes, in Tehran, Iran, June 1, 2019. Official President […] 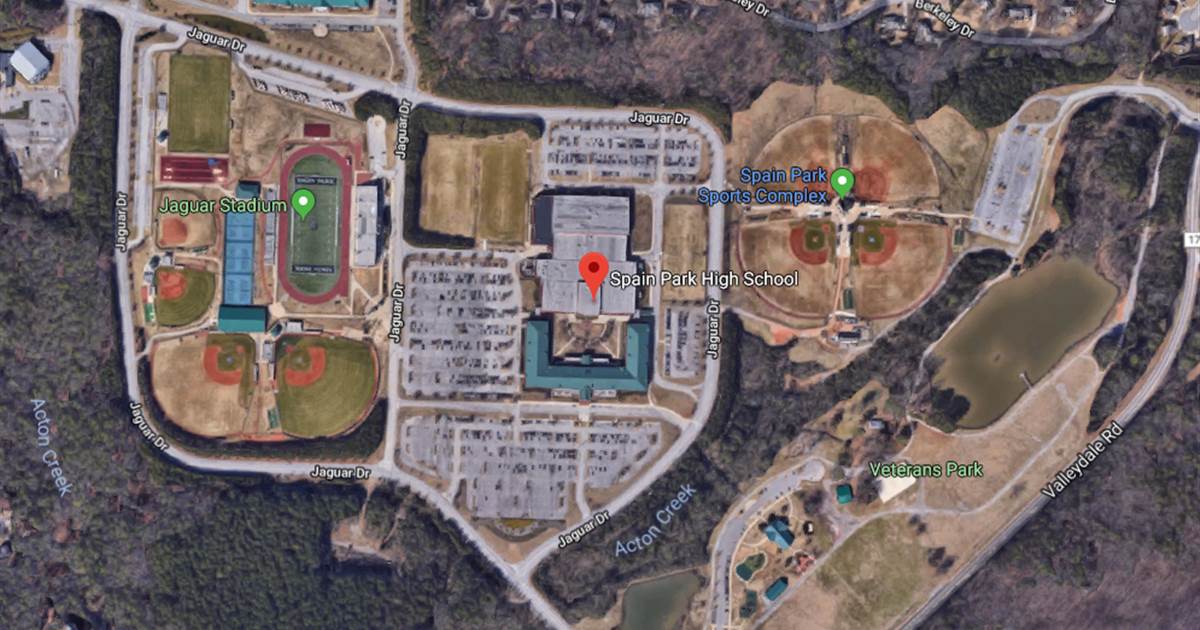 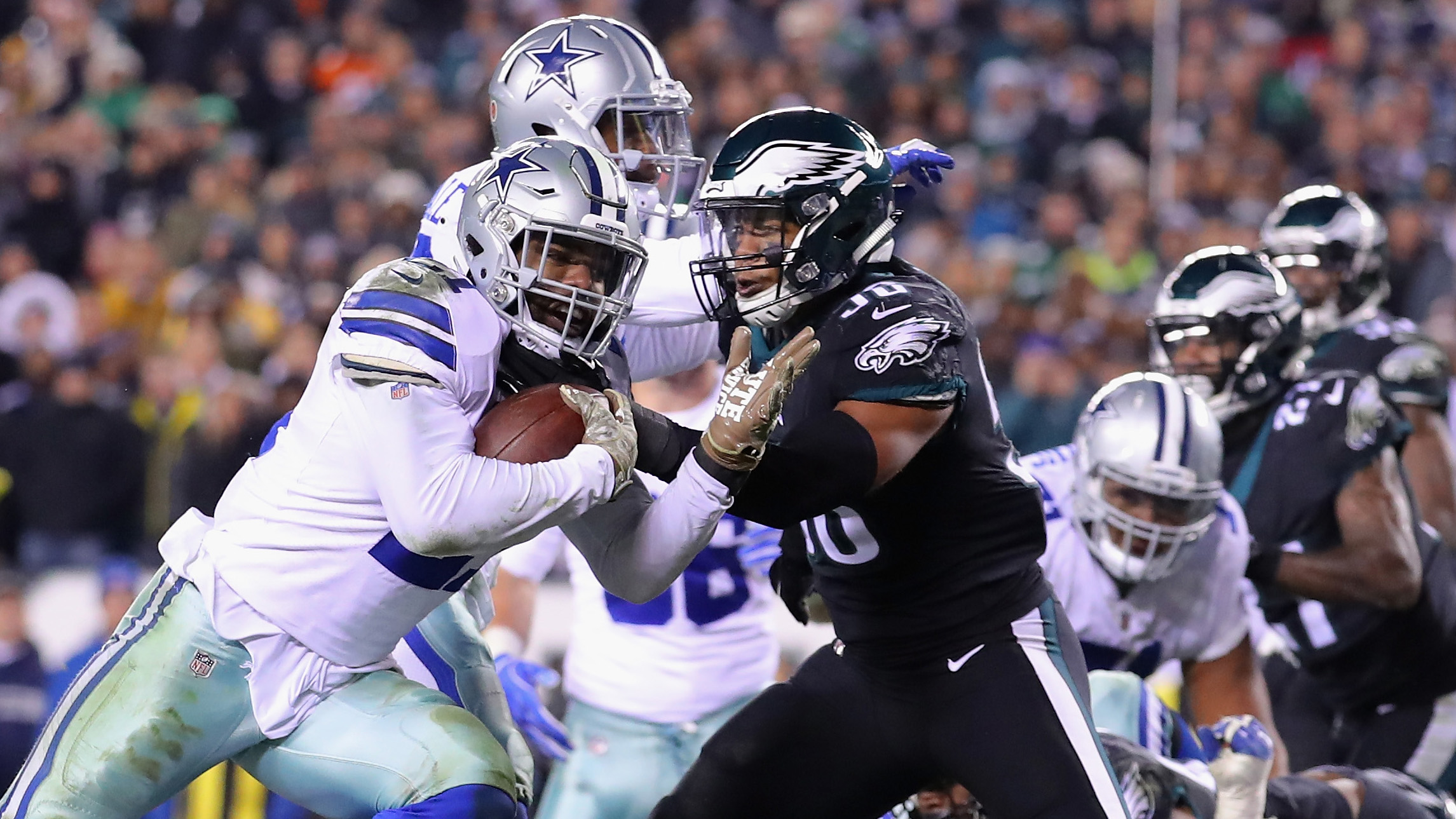