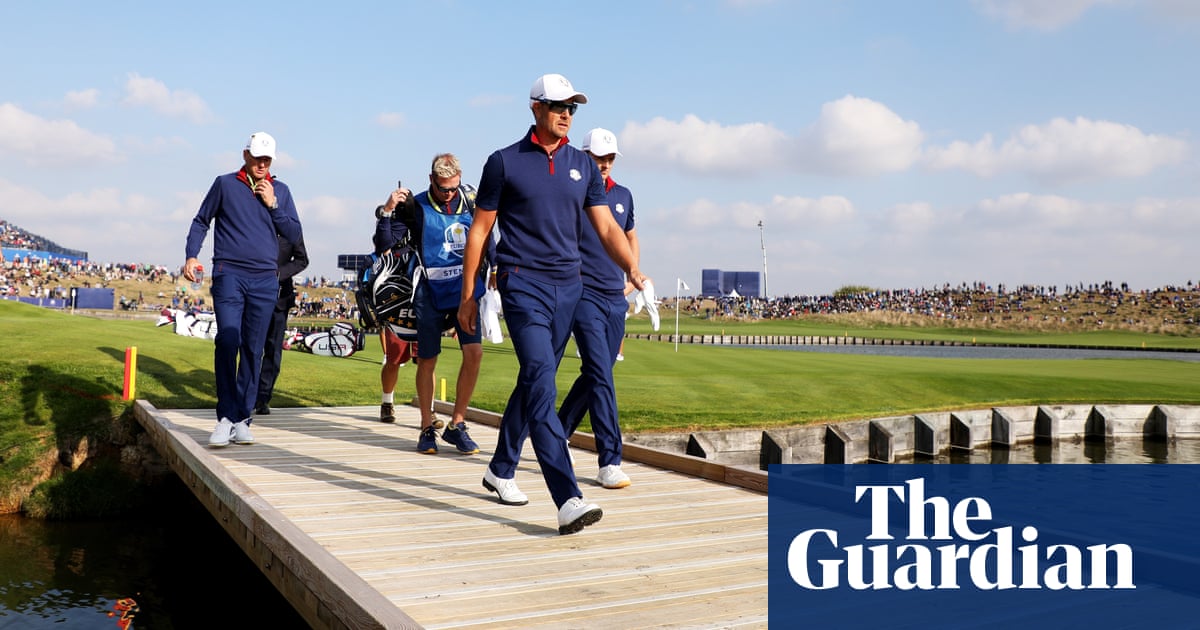 On an afternoon when the cries of “Europe! Europe!” seemed to ring round Le Golf National on an almost permanent loop, it was two of the team’s great stalwarts, Justin Rose and Henrik Stenson, who orchestrated the fightback with a vintage foursomes performance to defeat Dustin Johnson and Rickie Fowler 3&2.

The pair had been surprisingly kept apart for the morning fourballs, with Stenson rested and Rose and his partner Jon Rahm going down on the final hole to Brooks Koepka and Tony Finau after Rose had clunked one in the water. Yet with Europe 3-1 behind and wobbling, captain Thomas Bjørn reunited the old friends to devastating effect as the team ran through the card to lead 5-3 by the close of the day.

Afterwards Rose admitted that he had been feeling a bit down until he bumped into Rory McIlroy in the team room. “He said to me: ‘Come on, put some blue on the board, give me and Ian Poulter something to chase,’” admitted Rose. They did that – and a whole lot more.

After the first four holes were halved, the pair powered away from Johnson, the world’s best player, and Fowler, the world No 9, by winning five of the next six holes. It was an astonishing effort. Except that Rose and Stenson have form for this sort of thing.

In Hazeltine, remember, they thrashed Jordan Spieth and Patrick Reed 5&4, hitting nine birdies in 14 holes. While at Gleneagles in 2014 they had a famous 3&2 victory over Matt Kuchar and Bubba Watson, when they went 12 under in 16 holes – a Ryder Cup record.

Given the 20mph winds around Le Golf National this was never going to be a birdie fest. But while Johnson and Fowler were overly wild and wayward, shooting three over par, Stenson and Rose were steadiness personified, finishing their round level.

“Obviously when you go out against the world’s best players on the other side, you deserve nothing,” said Rose. “You are to earn every point. Nothing is given out there. For me to come out and play with Henrik, someone I’ve had a lot of success with on the golf course is the perfect scenario for me.”

The pair have now scored an impressive five points out of seven together since 2014. On this evidence you would not bet against them improving that record on Saturday.

“It was a joy to be out there,” said Stenson, before smiling as Rose admitted that his buttocks were a bit sore after a long day of walking. “Ah, that will be the size of your wallet,” joked Stenson – a reference to his partner winning $10m at the Fed Ex Cup on Sunday.

It is one thing saying that you are friends. It is quite another spending time hanging out with each other’s families as Stenson and Rose like to do. And their collective ease was reflected in their relaxed approach. The only time they appeared troubled was when Johnson and Fowler won the 12th and 13th to reduce the deficit to three holes. Johnson then made a birdie at the 15th – however Stenson’s perfect chip from off the green ensured Europe halved the hole. The match was won soon after.

Earlier in the week Rose had pointed out Stenson was No 1 on the PGA Tour in fairways hit and No 1 in greens in regulation. “Who wouldn’t want to play with that guy?” he asked. On this evidence it was hard to disagree, with the Swede showing few signs of an elbow injury that had hampered him during the buildup.

Not that Stenson is getting carried away. “The US is a very, very strong team with strong competitors, and they obviously are going to come hard after us tomorrow morning,” he warned. “They want to get those points back as soon as possible so we’ve got to be on our toes and try and hold that charge back.”

That is the honest assessment of former Chelsea striker-turned-pundit Tony Cascarino. The Gunners splashed out a club-record £52.7m on Lacazette to bring […] 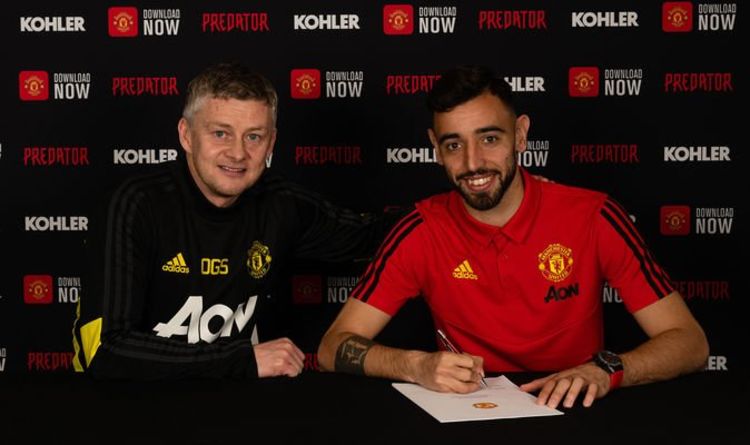 Manchester United have been linked with a host of players in January. source: express.co.uk 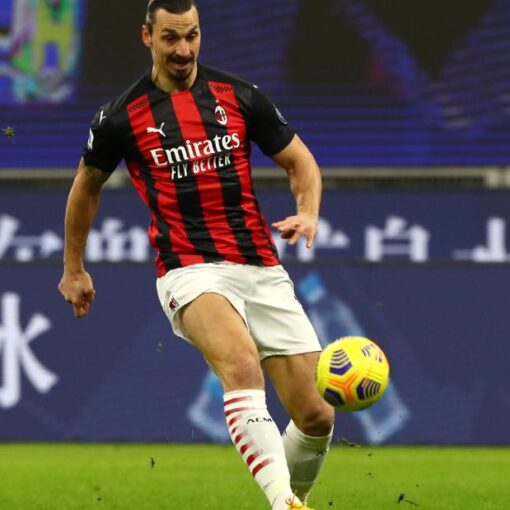 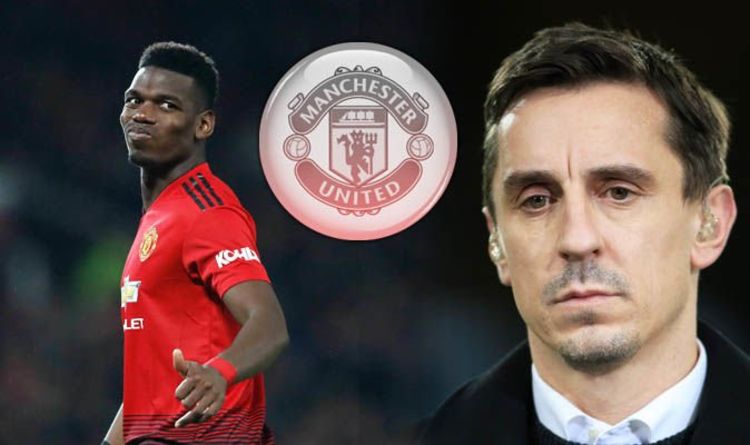 “Everyone always concentrates on Paul Pogba,” Neville said. “I only have one problem with Paul Pogba and that was his post, which […]