The large number for a weekday audience represents only a fraction of Thursday’s total viewership of the emotional testimony that lasted nearly nine hours.

It does not include millions more who streamed the event on phones or computers or crowds that watched in bars and other public places. 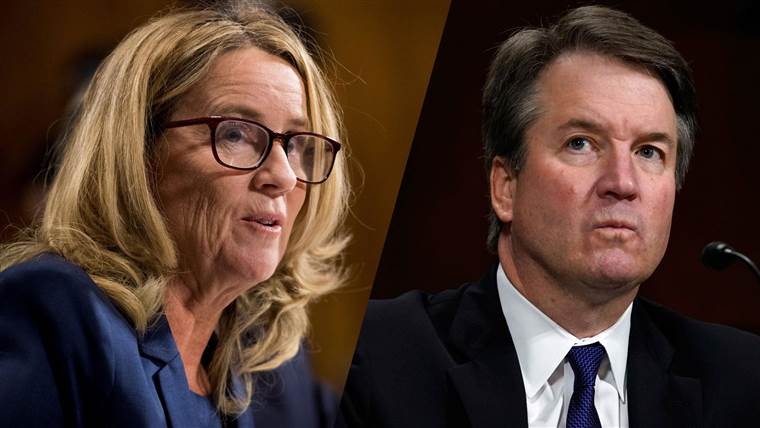 At the hearing before the Senate Judiciary Committee, Stanford University professor Christine Blasey Ford accused Kavanaugh of sexually assaulting her 36 years ago when they were both in high school. Kavanaugh vigorously denied it.

The total exceeded the audience for the June 2017 hearing where former FBI Director James Comey talked about his dealings with President Trump before he was fired. Roughly 19.5 million people watched that showdown across 10 networks.

By comparison, Super Bowl broadcasts, which make up a majority of the top 10 most watched television events in America, generally garner upwards of 110 million viewers. The legendary finale of “M*A*S*H” brought in about 106 million viewers.

Additional data from other networks is expected to be released on Monday. 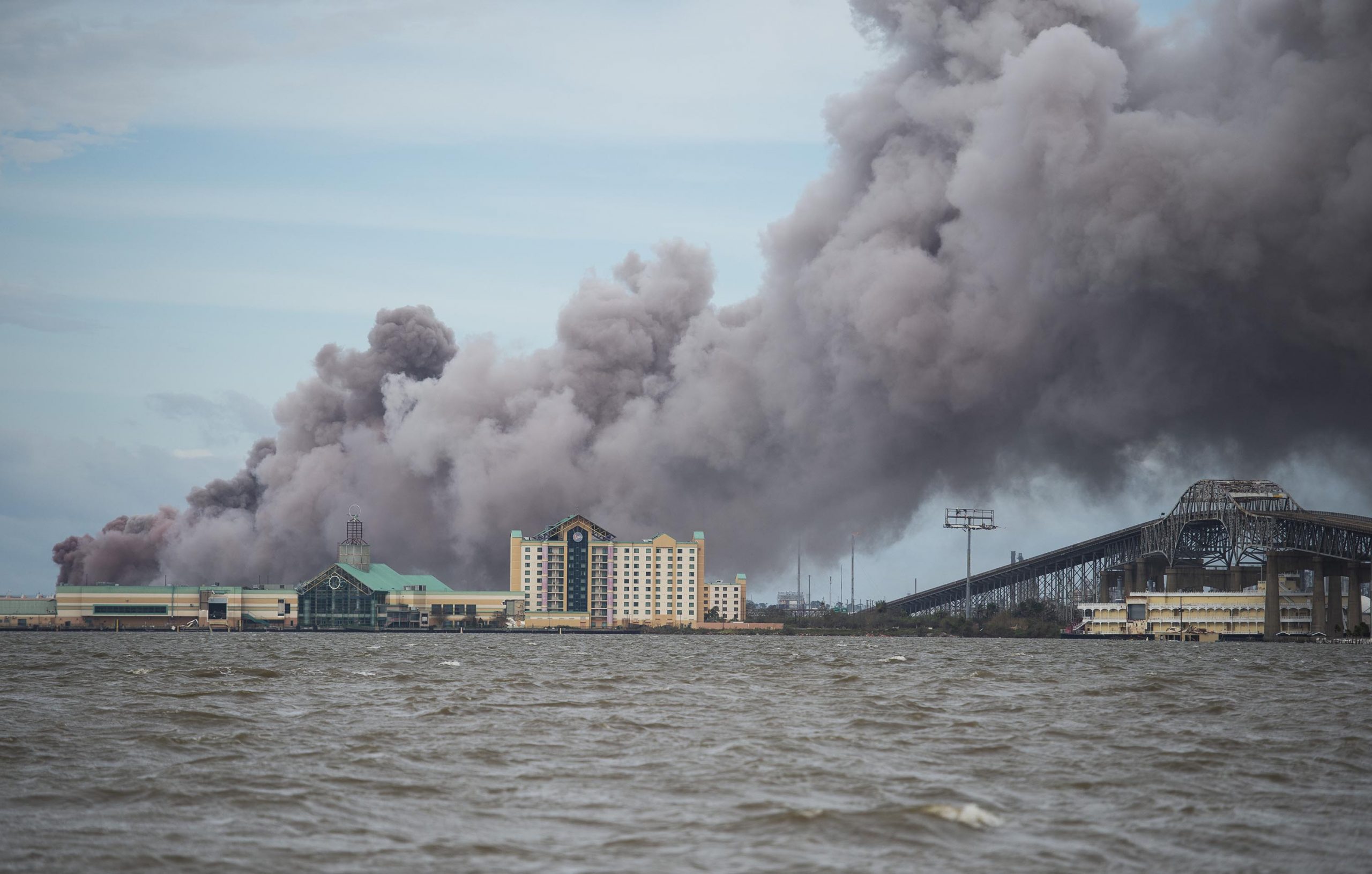 CNN/MapBox Laura will continue to weaken as it crosses into Arkansas later today and overnight. However, this does not diminish the effects […] 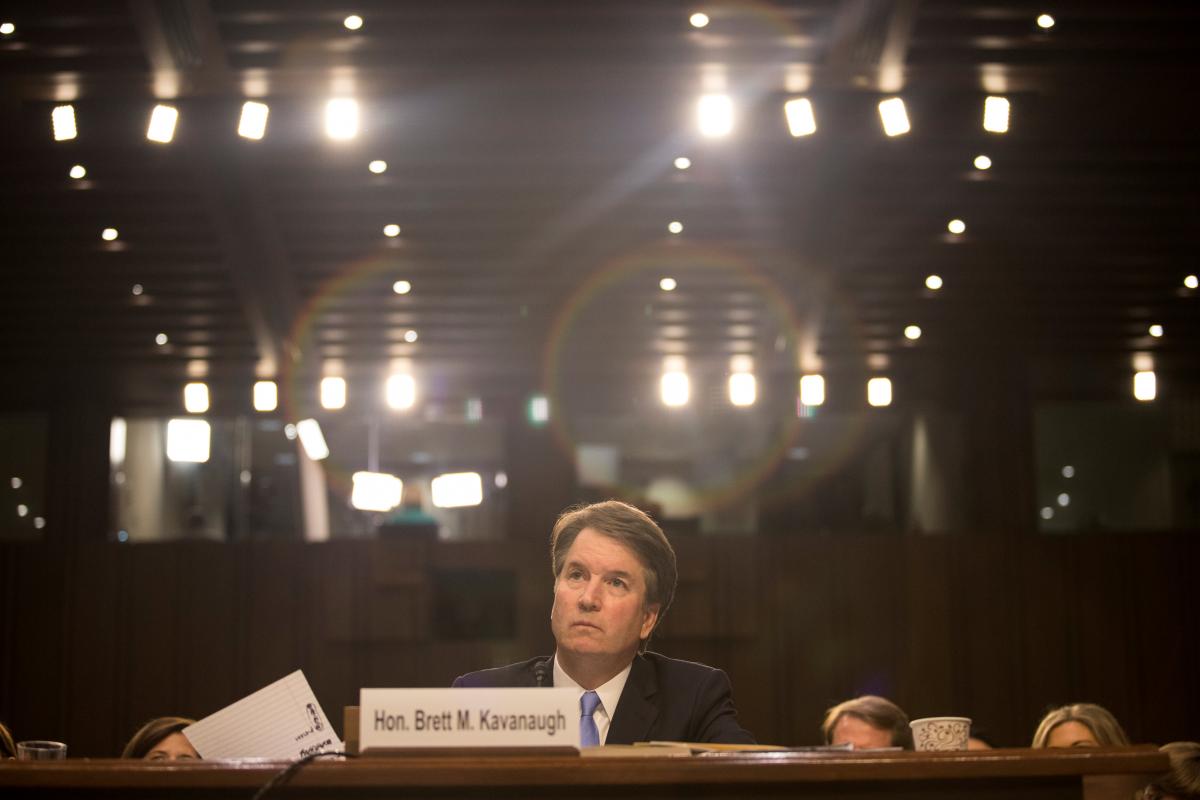 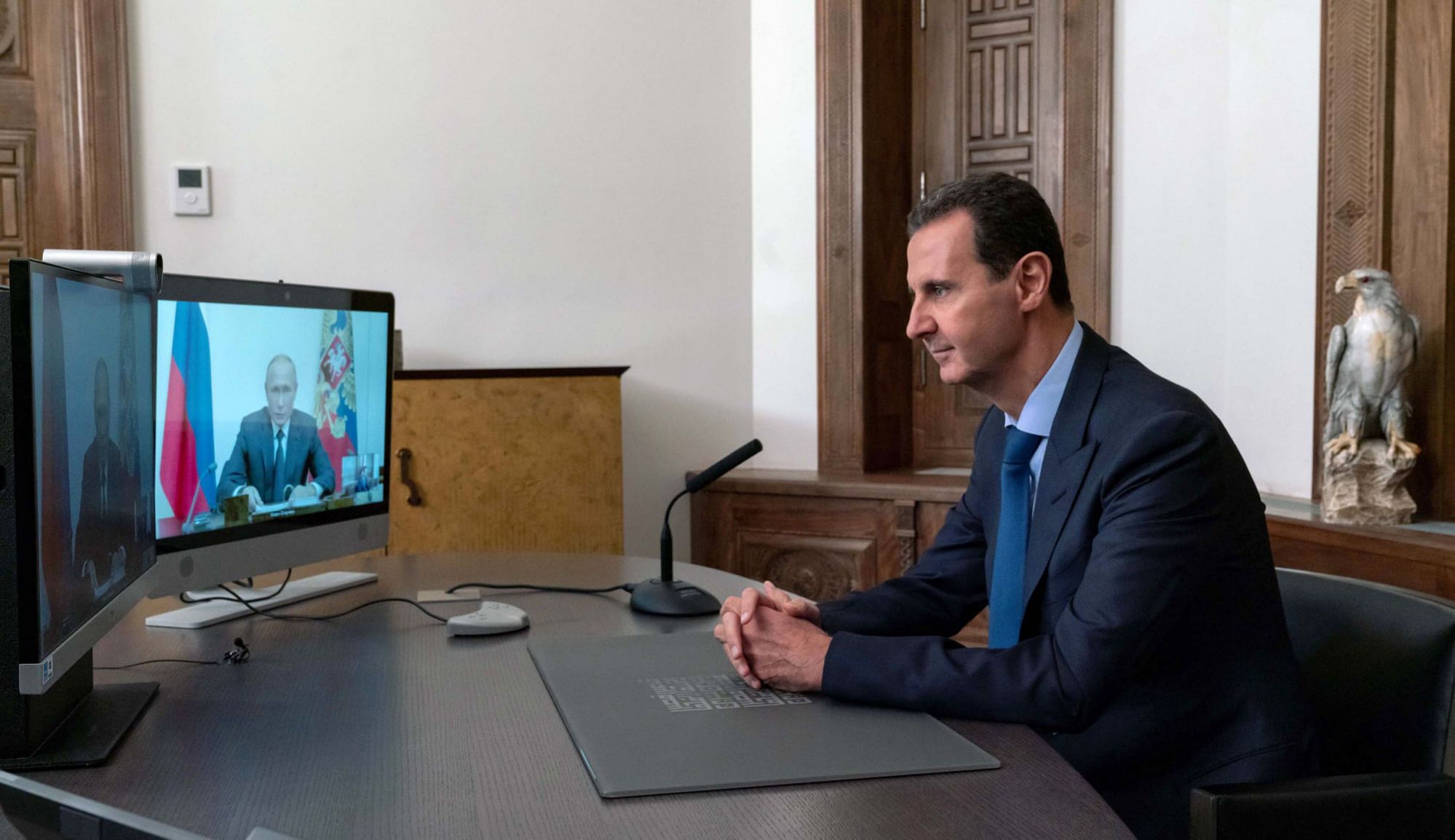 DAMASCUS, Syria (AP) — The Syrian government is working to secure the return of millions of refugees who fled war in their […]