LOS ANGELES (Reuters) – Marty Balin, a co-founder of the legendary rock band Jefferson Airplane whose soulful tenor gave the band its distinctive sound, has died at the age of 76, his representative said on Friday.

The guitarist and singer, who co-founded the psychedelic group in San Francisco in 1965, died on Thursday and his wife, Susan Joy Balin, was by his side, spokesman Ryan Romenesko said in a statement. The cause of death was not announced.

Jefferson Starship, the splinter band that Balin also played in for a number of years, paid tribute to their former bandmate on its official Facebook site.

“With heavy hearts, we learn today of the passing of Marty Balin. He was a true talent and inspiration to many. We send his family and friends our deepest condolences,” the group said.

Balin teamed up with guitar player Paul Kantner in San Francisco and the band launched its debut album, “Jefferson Airplane Takes Off,” in 1966. Kantner died in 2016.

The band, best known for their hits sung by vocalist Grace Slick, including “Somebody to Love” and “White Rabbit,” played at the Woodstock music festival in 1969 and was inducted into the Rock and Roll Hall of Fame in 1996.

Balin also wrote songs like “Volunteers” and “Today” for the band, as well as contributing to hits for Jefferson Starship, including “Runaway” and “Miracles.”

The band went through various line-ups, and Balin left Jefferson Starship in 2008 to focus on a solo career.

Balin had heart surgery in 2016 and in August this year he filed a civil lawsuit for malpractice against a New York City hospital, saying he left the hospital with a damaged tongue and vocal chords.

“Marty and I shared the deepest of love — he often called it Nirvana — and it was. But really, we were all touched by his love. His presence will be within my entire being forever,” Susan Joy Balin said in a statement. 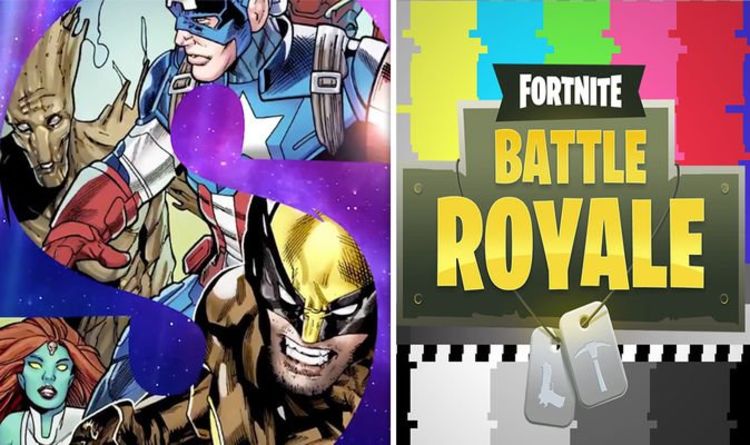 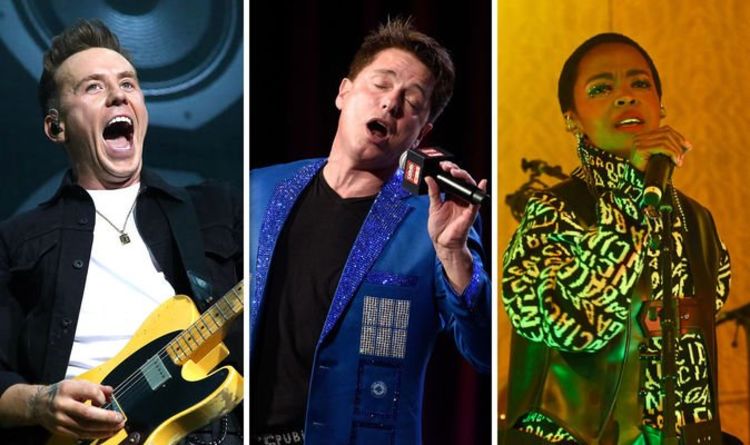 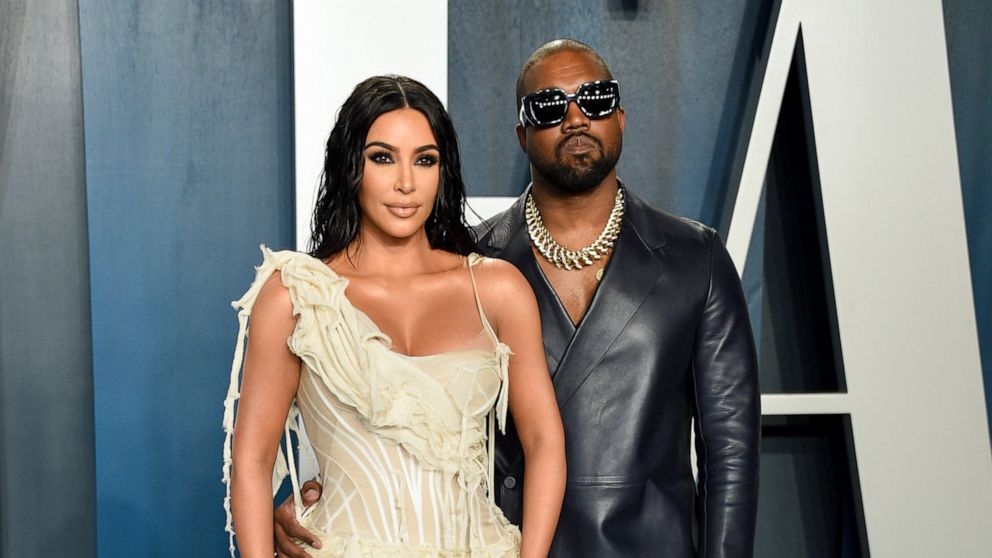 Kim Kardashian West is asking the public to show compassion and empathy to husband Kanye West, who caused a stir this week […] 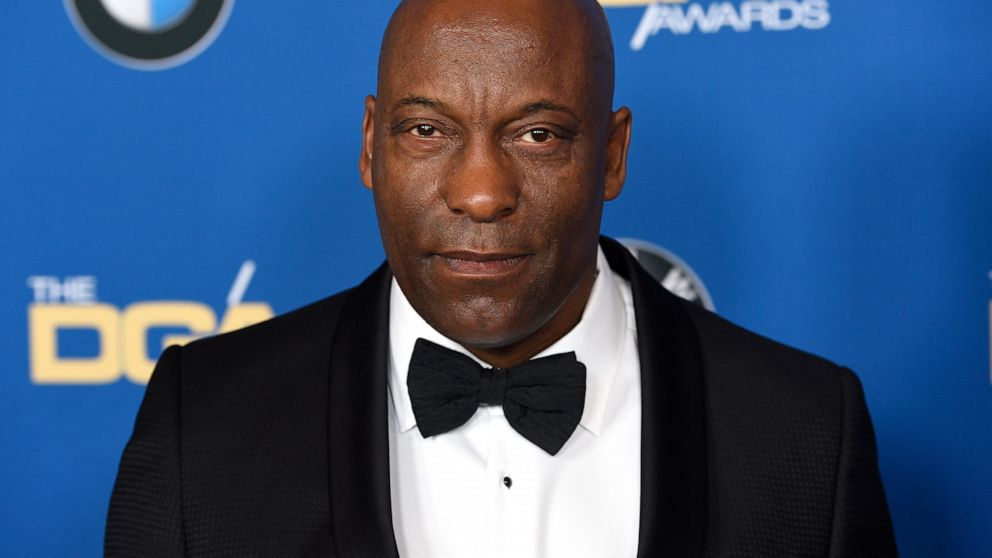 “Boyz N the Hood” director John Singleton suffered a stroke last week and remains hospitalized, according to his family. Additional details, including […]