Iran has ridiculed claims by Israeli Prime Minister Benjamin Netanyahu that it is hiding a warehouse used to store prohibited nuclear technology.

Mr Netanyahu made what he called the revelation at the UN, producing a picture of the alleged secret site.

However, Iran’s foreign minister dismissed the claim as an “arts and craft show” designed to conceal Israel’s own nuclear programme.

What did Mr Netanyahu say?

The prime minister made Iran’s nuclear activities the cornerstone of his speech at the annual UN General Assembly debate.

He criticised the global nuclear watchdog, the International Atomic Energy Agency (IAEA), for failing to question Iran about tons of material Israel secretly obtained earlier this from a warehouse in Tehran. Israel it said proved Iran was lying about its nuclear intentions.

Mr Netanyahu said the IAEA’s inactivity compelled him to publicly reveal the existence of another secret warehouse in Tehran, also used, he said, to store “massive amounts of equipment and material” related to nuclear weapons technology.

Iran has consistently denied pursuing nuclear weapons and as a signatory of the 1970 Nuclear non-Proliferation Treaty (NPT) agreed not to seek to develop or acquire such technology.

Producing an enlarge photograph of the exterior of a gated building, Mr Netanyahu said it was a “secret atomic warehouse”, not far from the facility Israel publicised in April.

He said the newly-revealed site contained as much as 300 tons of nuclear-related equipment and material. Iran, he said, had been removing radioactive material from there since Israel’s earlier disclosure, and distributing it across Tehran.

Mr Netanyahu said Iran “planned to use both of these sites in a few years when the time would be right to break out to the atom bomb”.

He called on the IAEA to inspect the alleged atomic warehouse immediately.

“Israel will never let a regime that calls for our destruction to develop nuclear weapons,” he added.

How has Iran responded?

Earlier, a foreign ministry spokesman said “the world will laugh loudly at these types of theatrics and false and uncalculated statements”.

He said that the IAEA had consistently verified that Iran had continually complied with the 2015 nuclear deal with world powers, under which Iran agreed to curb its nuclear programme in exchange for the lifting of international economic sanctions.

Why do Iran’s nuclear activities matter?

The revelation of secret nuclear facilities in Iran in 2002 precipitated a long crisis over Iran’s nuclear programme. It was only defused in 2015, when Iran and six global powers signed a deal, which its international backers said would prevent Iran from obtaining nuclear weapons in the future.

Israel was a chief critic of the deal, arguing that it was fundamentally flawed and only postponed Iran’s ability to develop nuclear arms.

Donald Trump agreed and vowed to scrap the deal, which had been underpinned by his predecessor Barack Obama. The US announced its withdrawal in May this year and the reimposition of economic sanctions on Iran.

Iran has said it will not be bound by the deal if the other guarantors to do not stand by it.

Despite Iran’s continual denial, Israel and the US say Iran intends to develop nuclear weapons and has secretly retained the technical know how to enable it to do so.

Iran rejects Israel’s right to exist and has repeatedly called for the Jewish state’s demise. Israel says nuclear weapons in the hands of Iran would pose an existential threat.

What about Israel’s own nuclear programme?

Israel has never confirmed or denied that it possesses nuclear weapons, saying only that it would not be the first country to “introduce” nuclear weapons into the Middle East.

It is known to have a nuclear plant near the southern city of Dimona. In 1986, a technician from there revealed details of a secret nuclear stockpile.

Israel is estimated to have about 200 nuclear weapons.

Arab states and Iran have accused Israel of double standards by opposing nuclear weapons in other countries in the Middle East while having its own suspected arsenal.

Israel has consistently refused international inspections at its nuclear site, though it is not required to do so because it has not signed the NPT. 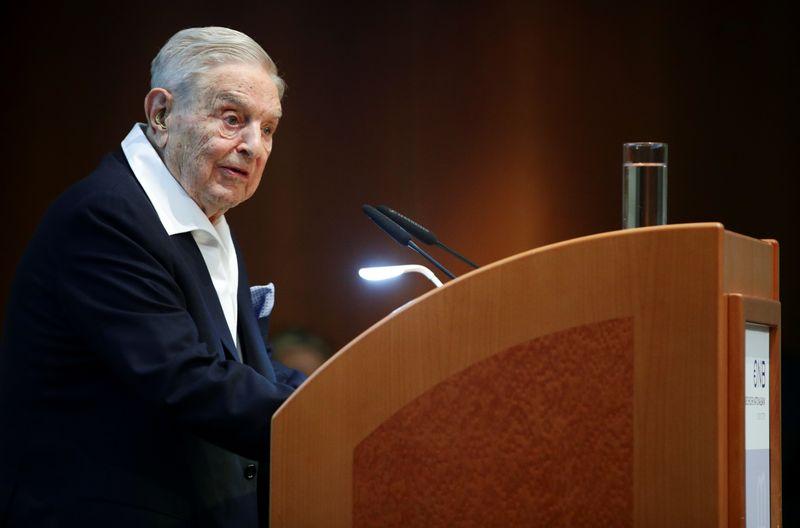 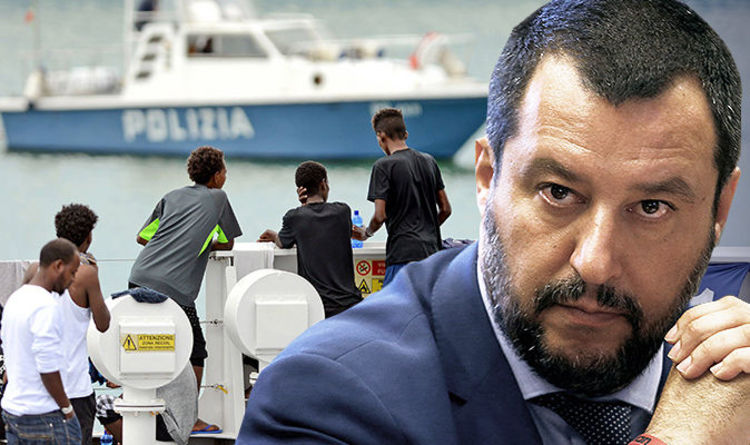 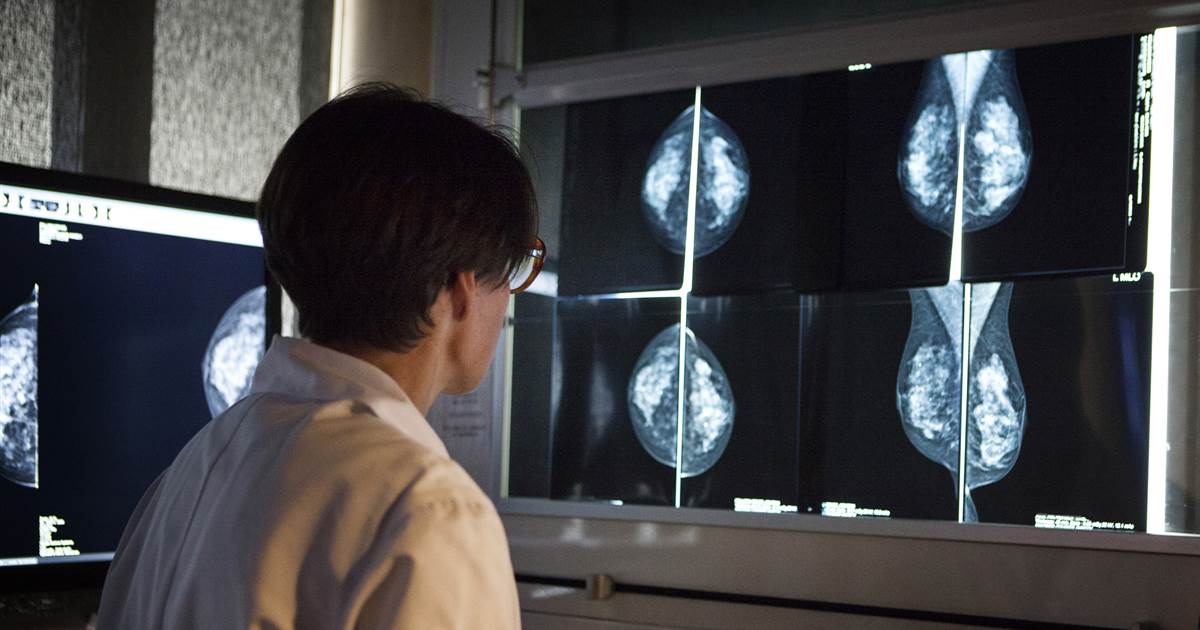