(WASHINGTON) — The House intelligence committee voted Friday to release transcripts of more than 50 interviews it conducted as part of its now-closed investigation into Russian election interference during the 2016 presidential campaign.

Among those to be released are interviews with President Donald Trump’s eldest son, Donald Trump Jr., his son-in-law, Jared Kushner, his longtime spokeswoman, Hope Hicks, and his former bodyguard Keith Schiller. The panel will also release the interviews of dozens of others, including former Obama administration officials and other Trump associates including Roger Stone, who is currently the subject of a grand jury investigation.

The move by Republican Chairman Devin Nunes of California will provide the public with 53 transcripts spanning potentially thousands of pages of raw testimony as special counsel Robert Mueller continues his Russia investigation. But the release doesn’t cover all of the interviews conducted by the panel.

Rep. Adam Schiff of California, who confirmed the panel’s vote, said “some of the most important” transcripts — six in total — are still being withheld. They include those of interviews with Republican Rep. Dana Rohrabacher of California, Democratic Rep. Debbie Wasserman Schultz of Florida and the heads of intelligence agencies.

The panel’s interviews form the basis for its GOP-authored report released earlier this year when the committee ended its inquiry. The report concluded there was no coordination between Trump’s presidential campaign and Russian efforts to sway the election.

Committee Democrats voted against approving the report. Those Democrats, led by Schiff, have said the investigation was shut down too quickly and that the panel didn’t interview enough witnesses or gather enough evidence.

The 53 transcripts approved for release will now go to the Office of the Director of National Intelligence for a declassification review. Schiff said he didn’t know how long the review would take or when the transcripts would be released to the public, though he noted that 90 percent of the interviews did not involve classified information.

He said no transcripts will be released until the declassification review is completed for all of them. 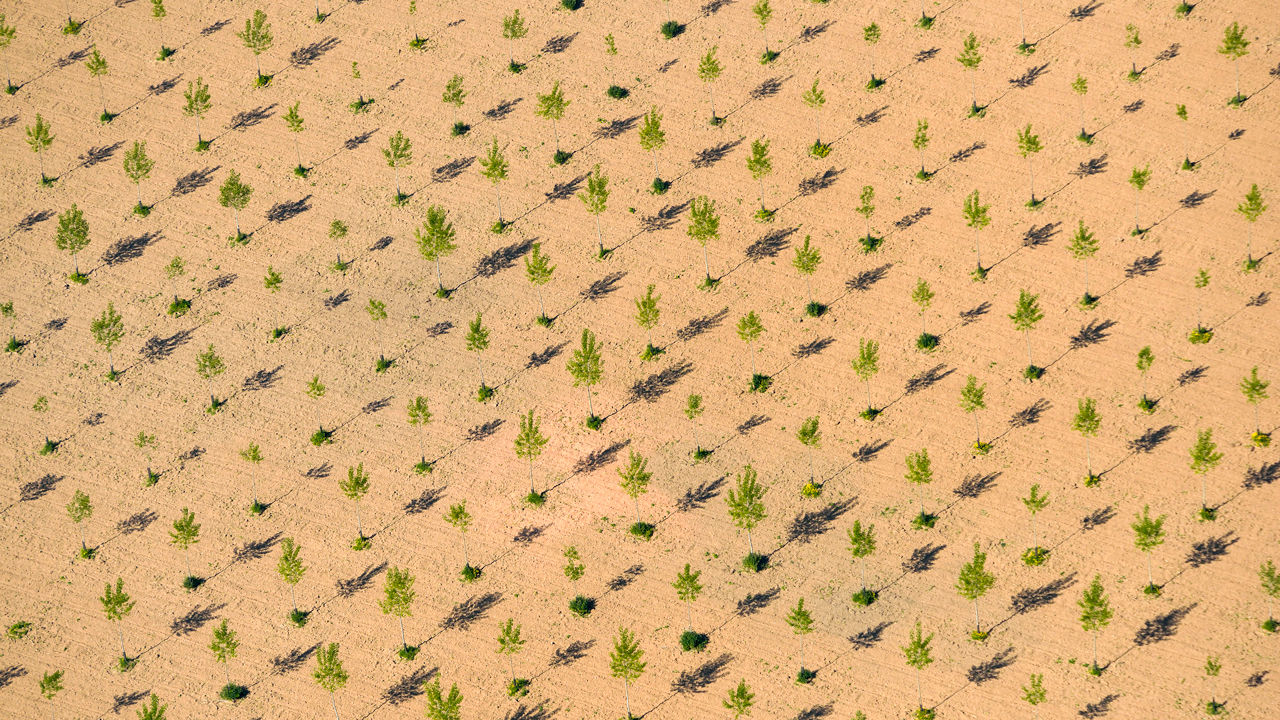 Large bioenergy plantations, such as these cottonwoods in France, can displace natural habitat and food crops. MICHEL BUREAU/MINDEN PICTURES By Erik StokstadAug. […] 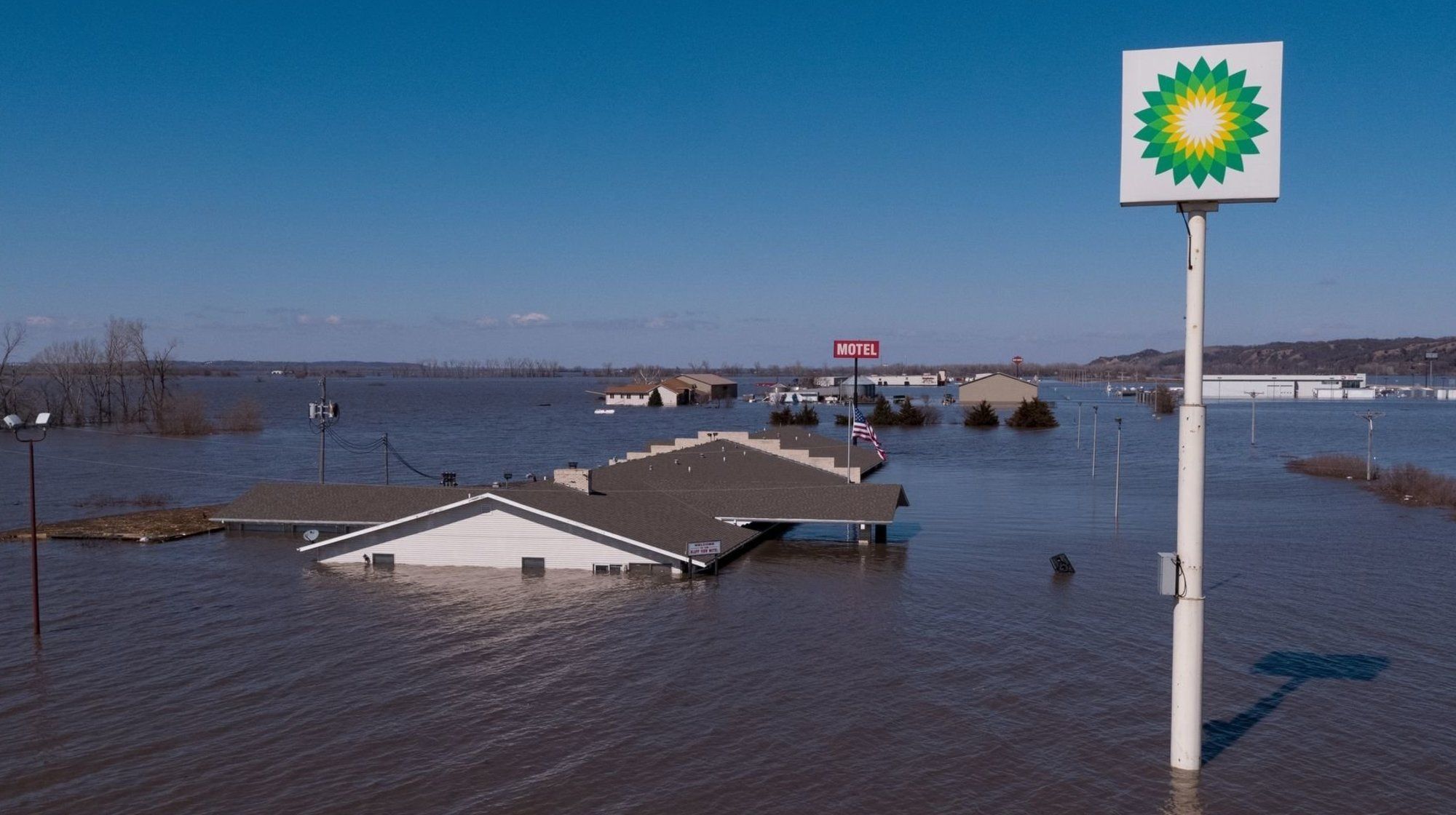 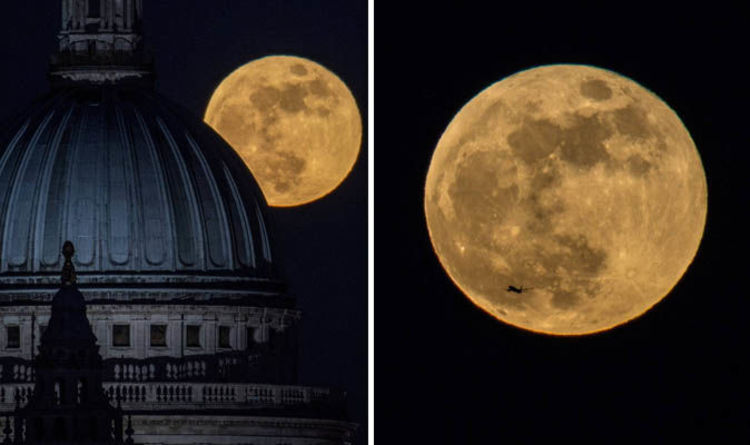 Stargazers around the globe today have been dazzled by the lunar phenomenon of a super blue blood moon. It has not been […] 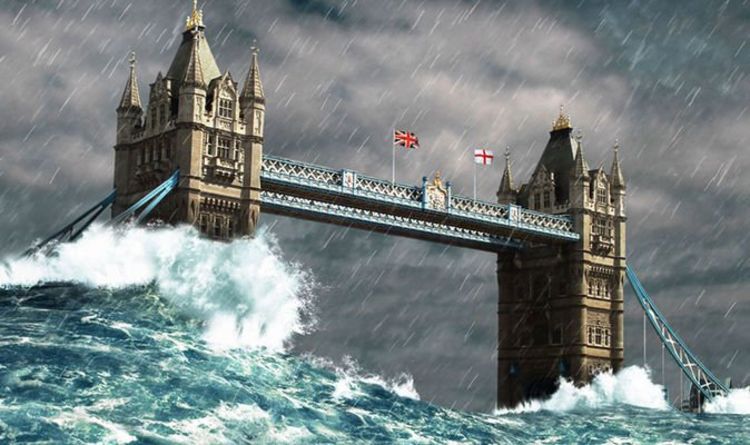 Earth’s oceans could swell nearly seven feet by 2100, displacing hundreds of millions, according to research. And the rising water levels would […]