PARIS (Reuters) – Designer Hedi Slimane gave Celine a rock-and-roll makeover in his much-hyped debut collection at the brand during Paris Fashion Week, with biker jackers, ultra-thin suits and sexy mini-dresses galore in a blunt departure from the label’s past incarnations.

LVMH, the world’s biggest luxury group and owner of mega-brands such as Louis Vuitton, is pushing Celine as its next star performer under Slimane, as it rolls out a men’s line and fragrances, and further develops online sales.

Celine’s former creative director Phoebe Philo, who stepped down in December, had already added to its appeal among fashionistas with a quality of understated elegance, and the label was also sought after for its handbags.

With Slimane – a trendsetter credited with revolutionizing menswear with the razor-thin silhouettes he introduced at LVMH’s Christian Dior in the early 2000s – Celine is in for radical change, beyond the accented “e” he has already ditched from the brand name, to a mixed reaction on social media.

A star-studded catwalk show just outside the Invalides monument in Paris where Napoleon is buried – attended by singer Lady Gaga, actress Catherine Deneuve and fashion royalty including self-professed Slimane fan Karl Lagerfeld – gave a sense of the brand’s ambitions.

Following a quite literal drum roll by members of a special French gendarmerie unit, a model emerged from a sea of mirrors in a black and white, polka-dotted oversized bow of a mini-dress, setting the tone for a largely monochrome collection.

Black suits for him followed sexy, sequined black dresses for her, with occasional splashes of silver and gold outfits fit for the disco, and buckled biker boots for a rock-and-roll edge.

The collection put Celine firmly in the sexy, evening-wear territory staked out by Saint Laurent – the brand owned by LVMH rival Kering and where Slimane held the design reins from 2012 to 2016 – at a time when other labels are turning out more so-called streetwear, with sportier looks and sneakers.

LVMH boss Bernard Arnault has said the group aims to grow annual revenue at Celine to between 2 billion and 3 billion euros ($2.3 billion – $3.5 billion) within five years, from close to 1 billion euros now.

Other high-stakes designer debuts in the past month of spring and summer fashion shows in New York, London and Milan included ex-Givenchy star Riccardo Tisci’s first collection for Britain’s Burberry. 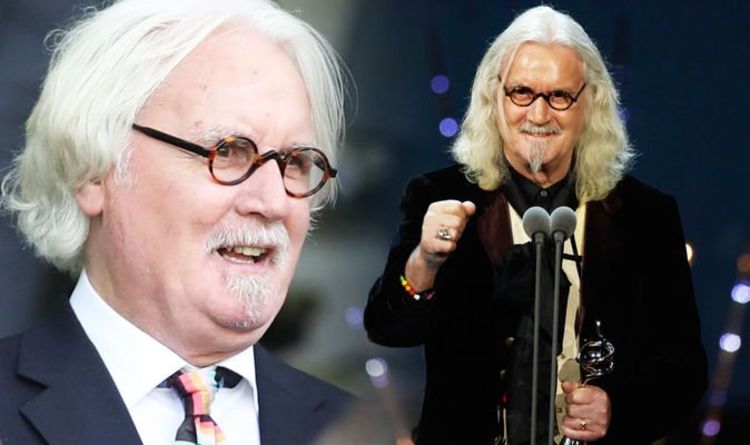 Billy Connolly, affectionately known as the Big Yin, is presenting a three part travel series starting tonight. The comedian will follow the […] 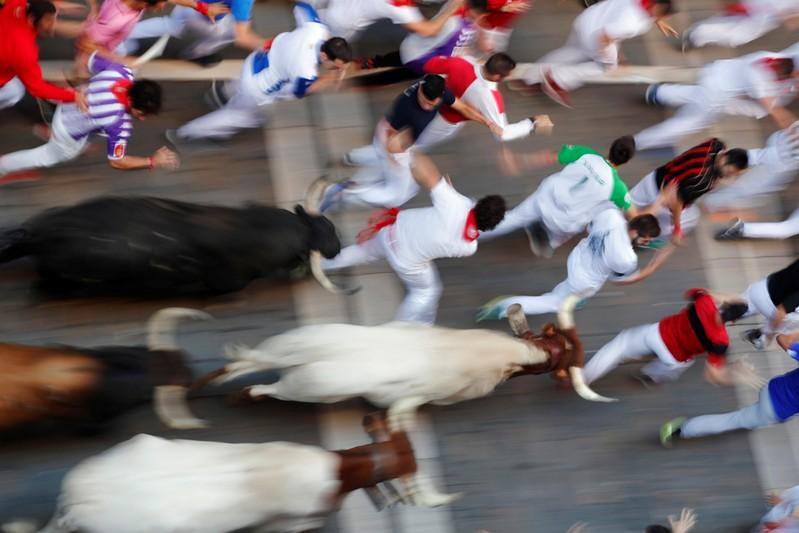 Revellers sprint near bulls and steers during the running of the bulls at the San Fermin festival in Pamplona, Spain, July 12, […] 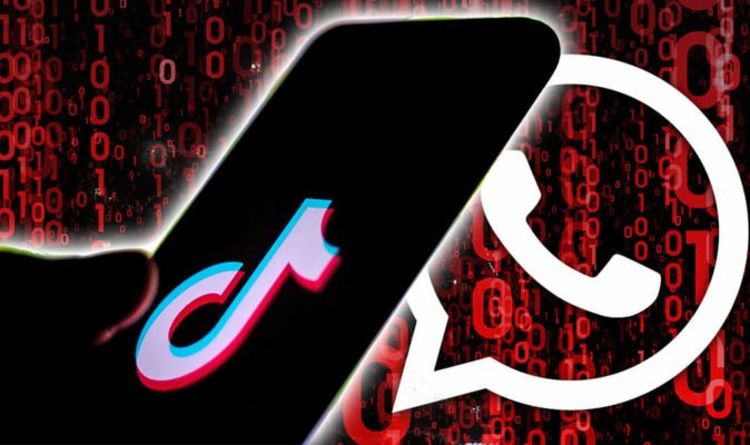 TikTok and WhatsApp users have been warned about a dangerous new scam which could leave their devices filled with malware. TikTok has […] 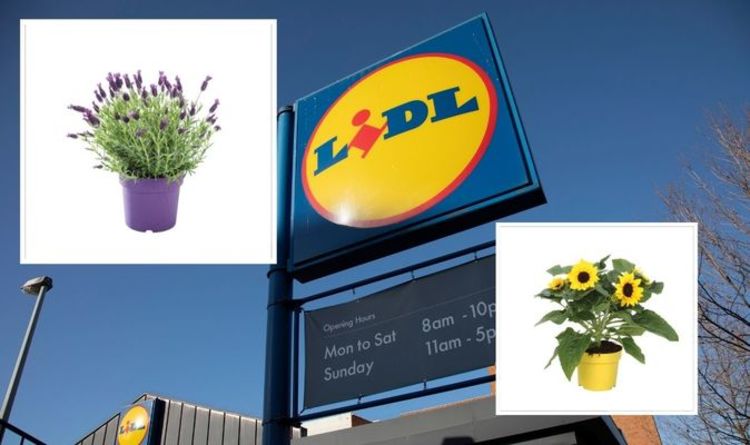 Gardening has taken the nation by storm throughout lockdown, with many taking the time to prune, plant and improve their green spaces. […]