WASHINGTON (Reuters) – Google Chief Executive Sundar Pichai has agreed to testify before the U.S. House Judiciary Committee later this year over Republican concerns that the company is biased against conservatives and will also attend a meeting with President Donald Trump, government officials said on Friday.

Republicans want to question Google, the search engine of Alphabet Inc (GOOGL.O), about whether its search algorithms are influenced by human bias. They also want to probe it on issues such as privacy, classification of news and opinion and dealing with countries with human rights violations.

Pichai accepted an invitation to attend a White House roundtable with Trump and other internet stakeholders, the White House said.

McCarthy told reporters after the meeting that the meeting was “very productive” and “frank.”

“I think we’ve really shown that there is bias, which is human nature, but you have to have transparency and fairness,” McCarthy said. “As big tech’s business grows, we have not had enough transparency and that has led to an erosion of trust and, perhaps worse, harm to consumers.”

Google has repeatedly denied accusations of bias against conservatives.

Pichai said in a statement his talks with congressional leaders were constructive and informative and the company remained committed to an “active dialogue with members from both sides of the aisle.”

He said he would testify before the House Judiciary Committee “in due course.”

Pichai wrote in an internal email last week that suggestions that Google would interfere in search results for political reasons were “absolutely false. We do not bias our products to favor any political agenda.”

The CEO had been scheduled to be in Asia this week but canceled the trip to be in Washington.

The hearing will take place after the congressional elections in November, McCarthy said.

Google came under fire from members of both parties this month for refusing to send a top executive to a Senate Intelligence Committee hearing that included Facebook Inc (FB.O) and Twitter Inc (TWTR.N) executives.

Republicans have also raised concerns about Google’s dominance. Earlier this week, the Justice Department met with state attorneys general to focus on the need to protect consumer privacy when big technology companies amass vast troves of data, but came to no immediate conclusions.

Asked if Republicans will push to break up Google, McCarthy said: “I don’t see that.” 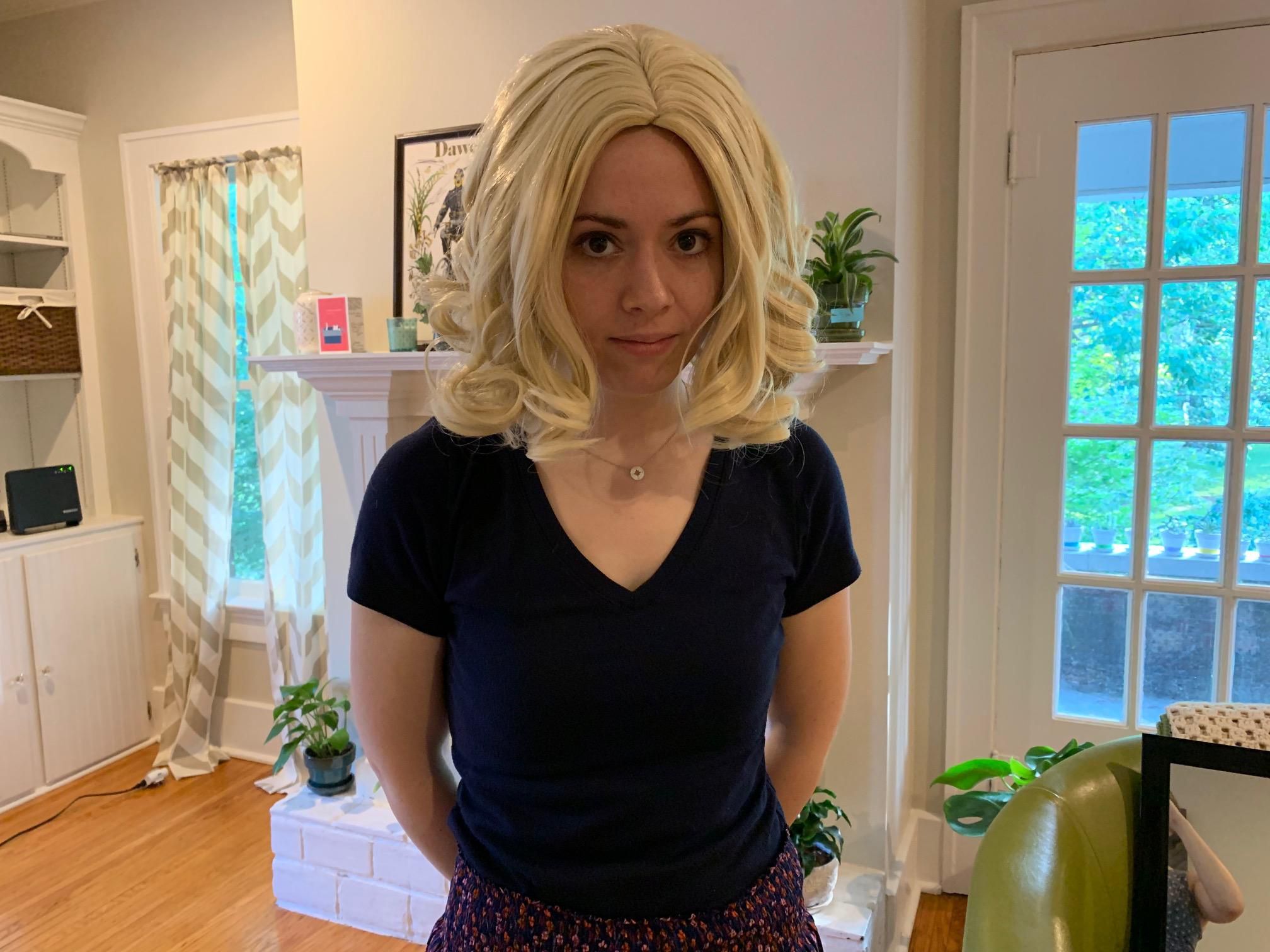 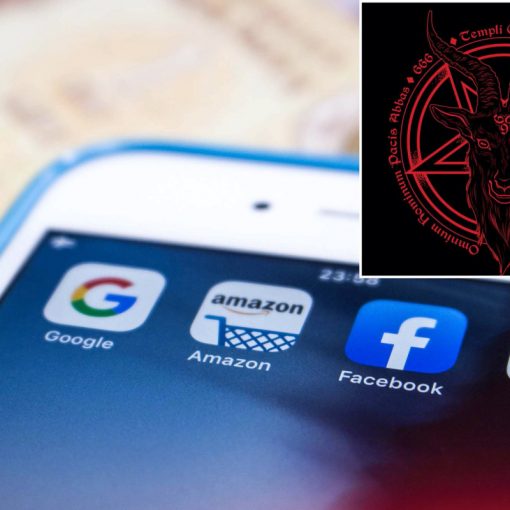 Even Christians and Satanists agree — Big Tech is bad. The Church of Satan is publicly distancing itself from Big Tech — […] 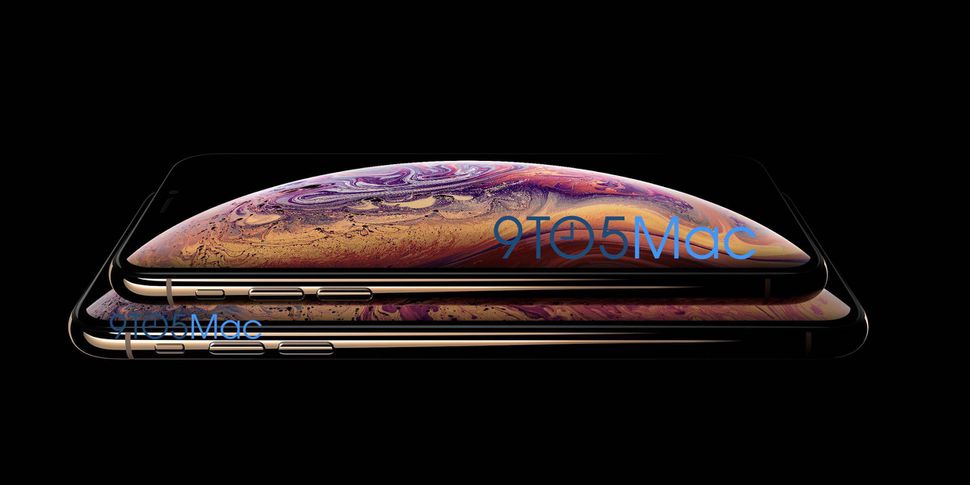 9to5Mac Wednesday at 10 a.m. PT, the world is not only expecting Apple to reveal three new iPhones, but specifically the iPhone XS*.  […]