There’s a lot to love about First Man, Damien Chazelle’s film about Neil Armstrong, but for me the highlight was seeing the moon on the big screen. Buzz Aldrin summed it up as “magnificent desolation” — a description that also fitted his post-moon alcoholism — but seeing the lunar surface on an IMAX screen was breathtaking. It is as close as most of us will ever get to the real thing.

It’s almost fifty years since Neil Armstrong put his foot on the surface of the moon. With First Man, on general release 12 October, you can get up to speed with Armstrong’s life and the Gemini and Apollo 11 missions ahead of next year’s celebrations.

I had the chance to put a few questions to Chazelle and his starman Ryan Gosling, including asking how hard it was getting into the head of Armstrong, who though widely admired was described as “acidly pungent” by NASA colleagues. Gosling and Chazelle think Acidly Pungent might be a good name for a band.

I also wondered whether they felt as strongly as I do that it’s such a shame the space exploration stalled after the Apollo programme ended. Just think what we could be doing on the moon now. We could be living in lava tubes! Check out the interview below. 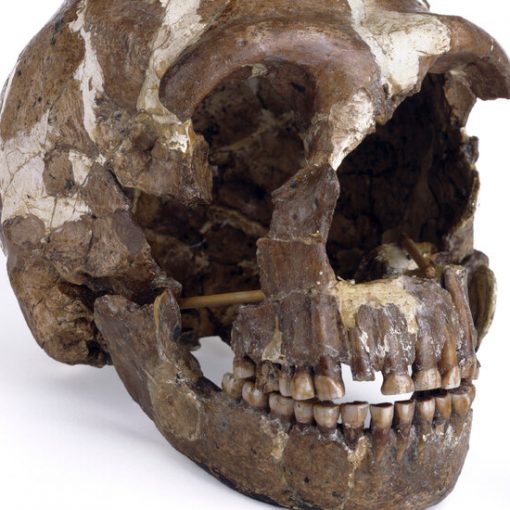 According to the researchers’ calculations, Neanderthals most likely would have been able to hear voiceless consonants that are produced without the vocal […] 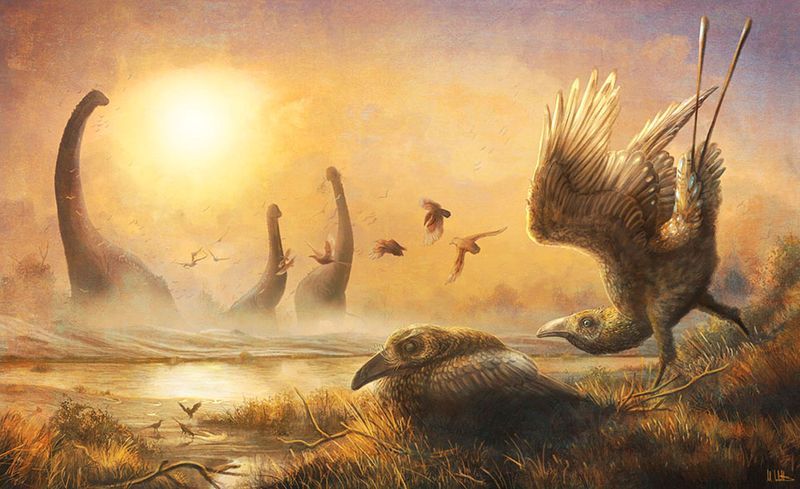 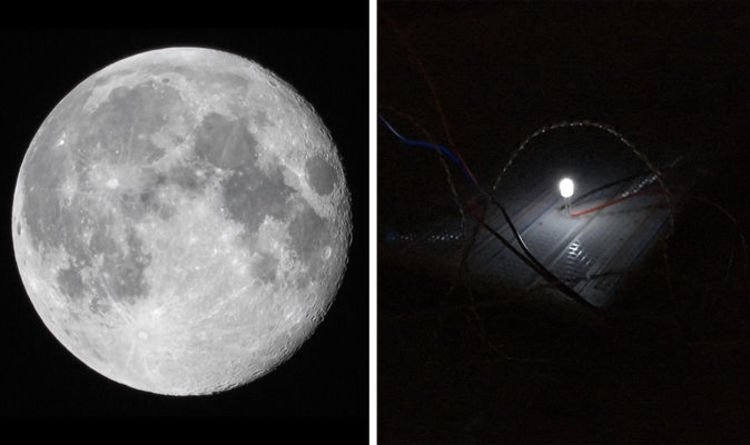 The incredible device does not need the warmth of sunlight or the movement of turbines to generate renewable energy. Instead, the device […] 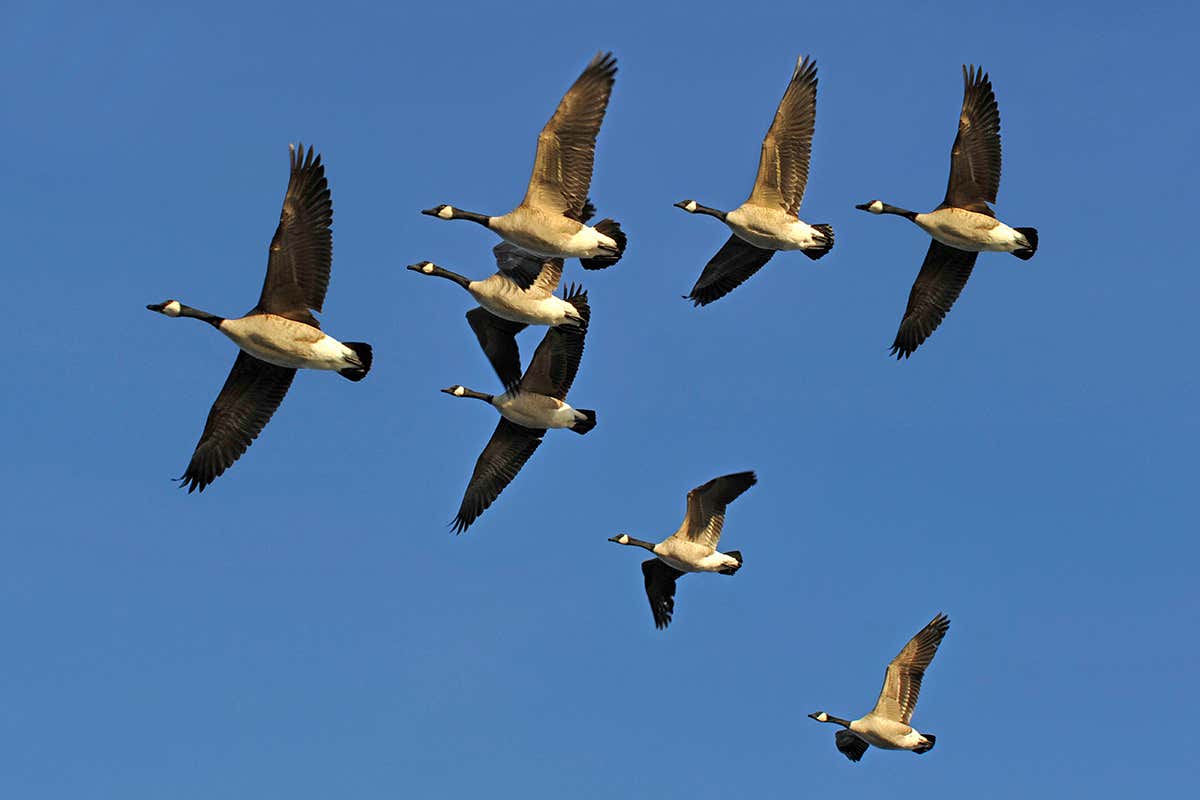