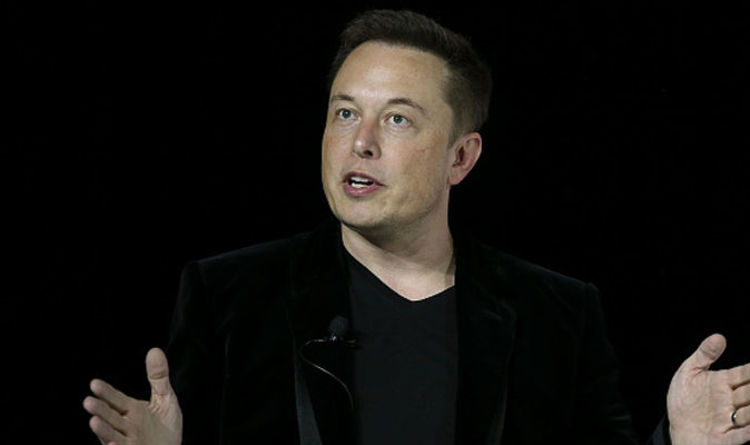 The SEC is investigating Mr Musk over accusations he deceived investors about taking Tesla private.

The commission offered Mr Musk a chance to settle the accusations, which he later rejected.

Tesla now faces a long battle with the government, which could lead to the temporary removal of Mr Musk if the company loses the cases.

Garrett Nelson, an analyst for investment research film CFRA, said: “He was offered a very attractive option with the settlement, he rejected it and now he is rolling the dice.”

If the SEC use the full extent of their powers, Mr Musk could be banned from being a director of any public company.

Mr Nelson added: “If the SEC chooses to move forward, it’s completely uncertain he will remain with the company at all, given what they are pushing for.

“And I think it would be disastrous for the future of the company.”

Toni Sacconaghi, an analyst, nevertheless stressed that lifetime bans are rare, but warned that temporary bans are possible.

He noted that biotech executive Elizabeth Holmes was banned for ten years.

Any form of ban for Mr Musk would have a large impact on Tesla, with competitors growing in the electric car market.

Mr Nelson warned: “If this uncertainty is still lingering, it becomes a lot harder or a lot more expensive to raise money.”

Mr Musk is chairman and CEO of Tesla, and owns around 20 percent of the company.

Tesla’s board have supported Mr Musk up until now, but their role is also being put under increasing scrutiny. 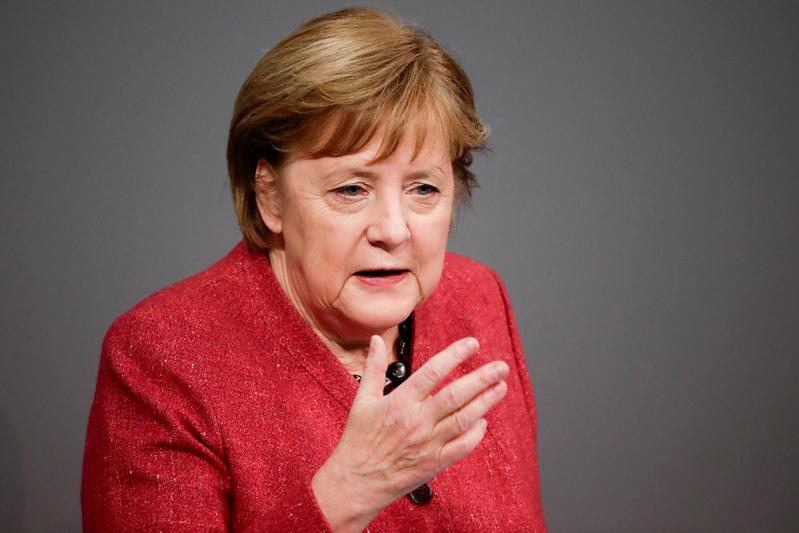 FILE PHOTO: German Chancellor Angela Merkel gestures as she delivers a speech in the country’s parliament, the Bundestag, in Berlin, Germany, December […] 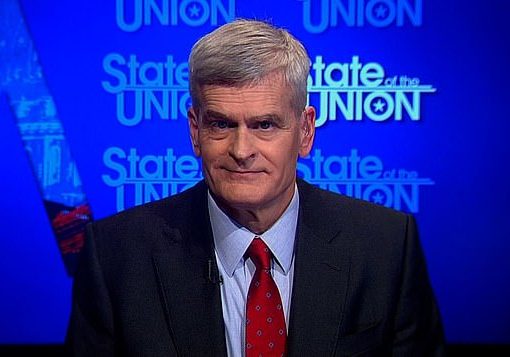 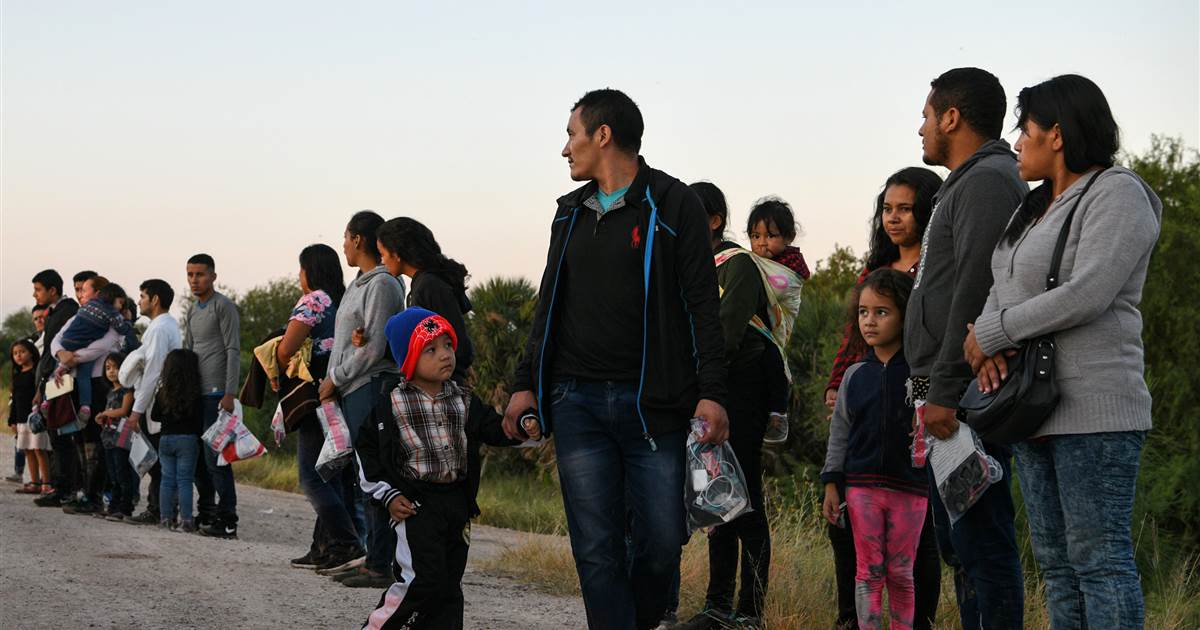 After Marcelo, a Guatemalan migrant, crossed the border with his 15-year-old son, Byron, in May, he was accused of lying about being […] 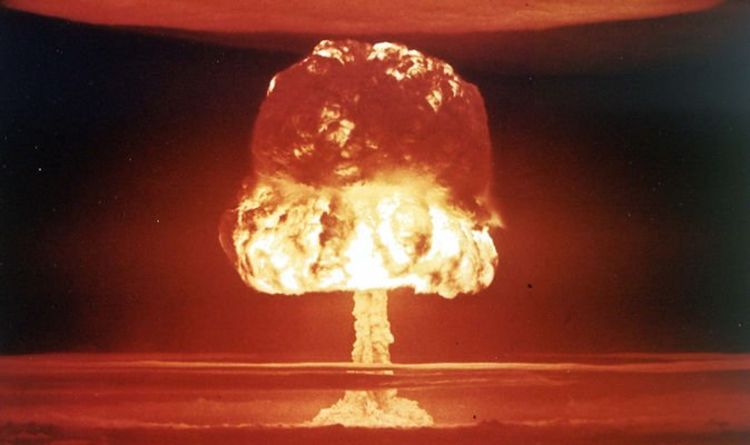