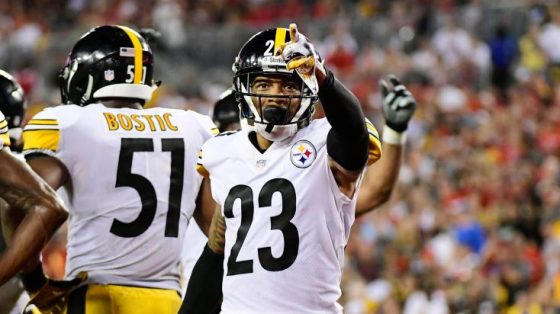 Steelers cornerback Joe Haden wasn’t as happy as he could have been returning to Pittsburgh the early morning hour on Tuesday after a road victory over the Tampa Bay Buccaneers.

Haden was one of a couple Steelers to get called for drug testing upon the team’s return to Pittsburgh. Those drug tests didn’t happen back at the team’s facility the next day after Haden and his teammates had a chance to get a night’s rest. They happened on location at the airport as soon as they stepped off the team plane.

Haden wasn’t happy about it.

According to Jeremy Fowler of ESPN.com, Haden was told of the test as the team was leaving Tampa following Monday night’s 30-27 Steelers victory.

“Right when we left Tampa they were like, ‘Joe, when we land, you’ve got a drug test,’” he said.

“We did it right at the airport, right when we land. We go into basically where TSA would check us out. This dude is sitting there, we have a bathroom, and we do it just like the training room but we’re sitting in the damn lobby.”

“It was me, (kicker Chris) Boswell had one — it was like seven of us that had a drug test. I was like, ‘Dude, you can just tell me to come back in the morning.’ I don’t get it,” Haden said. 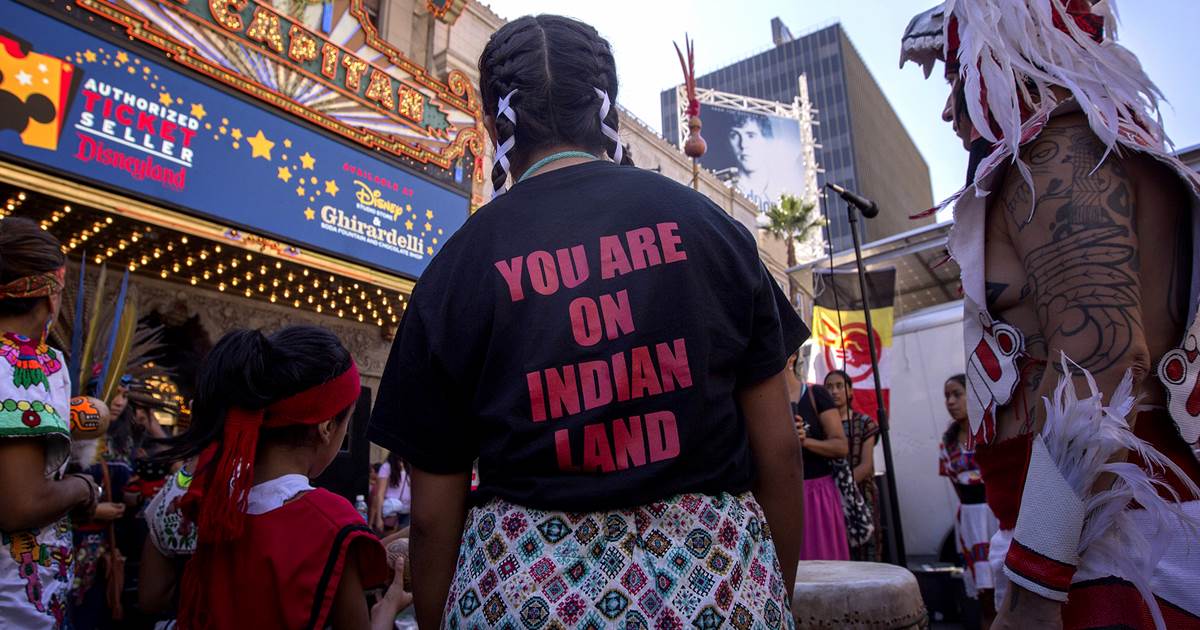 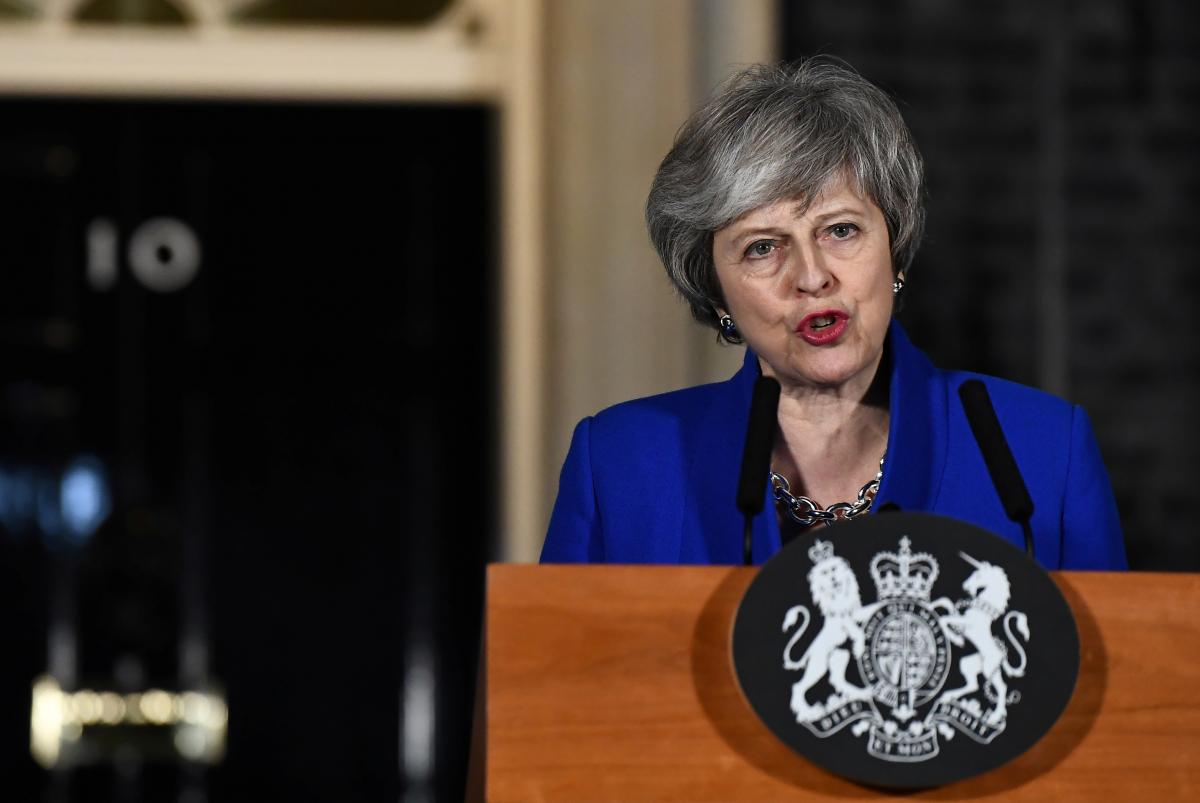 LONDON (Reuters) – Britain’s last-minute scramble to shape an EU exit, its biggest policy upheaval in half a century, stalled on Thursday […] 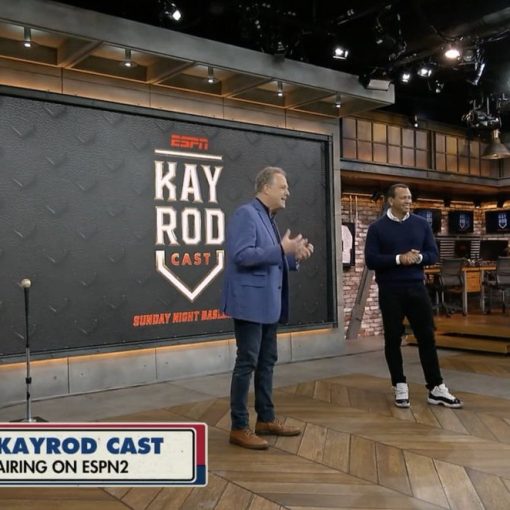 Michael Kay brought the jokes. In the ninth inning of a 4-3 game between the Yankees and Red Sox that also served […] 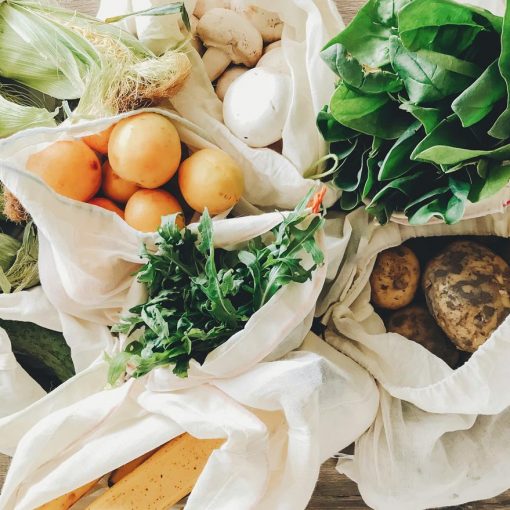 The Conversation Derek Chauvin trial: 3 questions America needs to ask about seeking racial justice in a court of law A demonstration […]