Despite Minnesota Timberwolves owner Glen Taylor’s reported insistence that the team trade disgruntled star Jimmy Butler, the asking price is said to be too high.

ESPN’s Adrian Wojnarowski and Zach Lowe reported Thursday morning that the Timberwolves are seeking a package of both prospects and veterans for Butler, who wants to be traded.

Head coach Tom Thibodeau met with Butler in Minneapolis following Butler’s physical on Monday, but overtures intended to coax Butler back to the team were rebuffed, according to multiple reports.

On Tuesday, Thibodeau said Minnesota plans to “honor his request” and is currently “seeing what is out there.”

Butler was given permission to skip the team’s media day on Monday. He was present only for medical evaluations. Thibodeau said Butler would be away from the team for at least a week because he’s still rehabbing from offseason surgery on his right hand. However, Butler posted to social media his intense training workout videos and doesn’t appear to be physically limited in any way.

On Wednesday, the New York Times reported that Butler prefers a trade to Miami, and while the Heat are interested in acquiring Butler, they have found trade talks difficult.

The Philadelphia 76ers lost interest when the Timberwolves asked about 2017-18 NBA Rookie of the Year Ben Simmons, The Ringer reported Thursday.

He is entering the fourth season of a five-year, $92.3 million contract he signed with Chicago in 2015, but he can enter the free agent market next summer by opting out of the final year. He is scheduled to earn a base salary of $18.7 million in 2018-19. 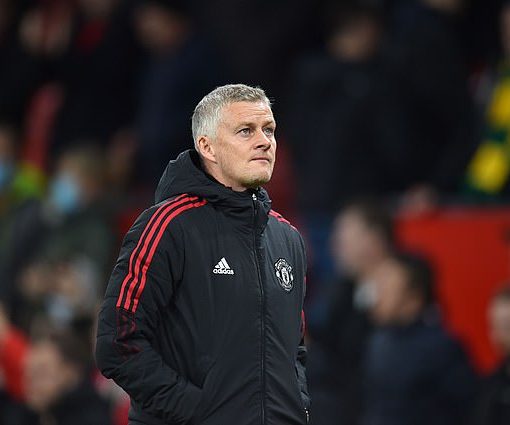 BRYAN ROBSON: It was embarrasing but Manchester United must STICK with Ole Gunnar Solskjaer… there is no suitable replacement for the Norwegian, […] 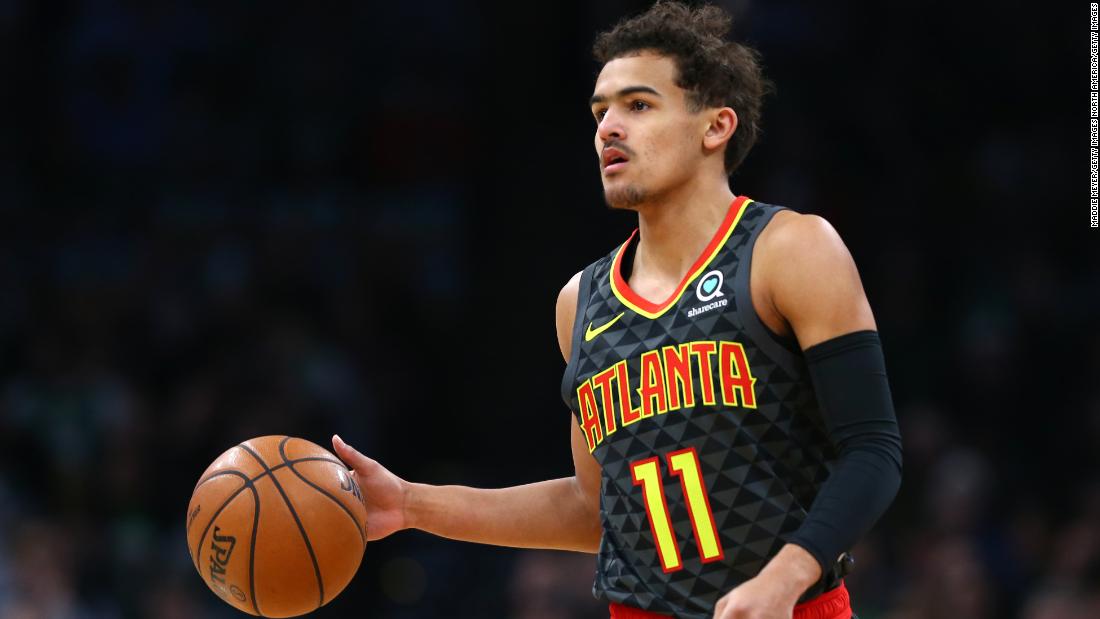 The date targeted for reopening is a week later than cited in an ESPN article. “The league advised teams that it is […] 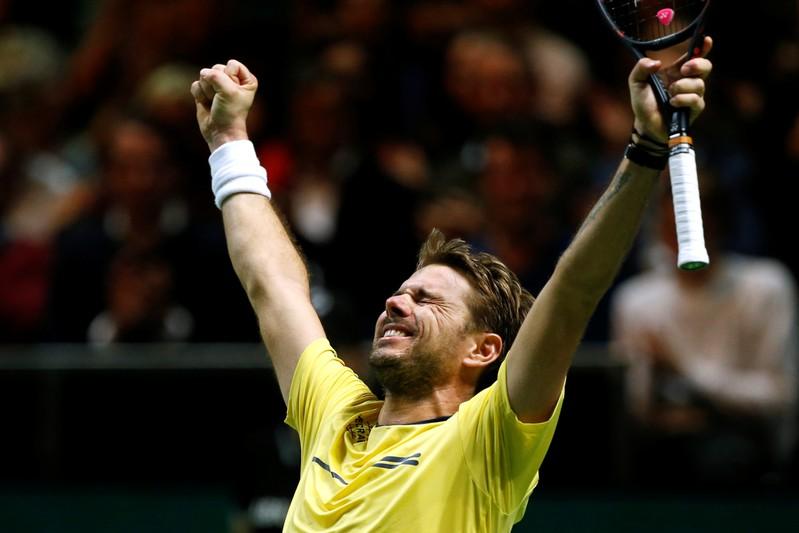 Switzerland’s Stan Wawrinka defeated top-seeded Kei Nishikori of Japan 6-2, 4-6, 6-4 on Saturday to reach the championship match of the ABN […] 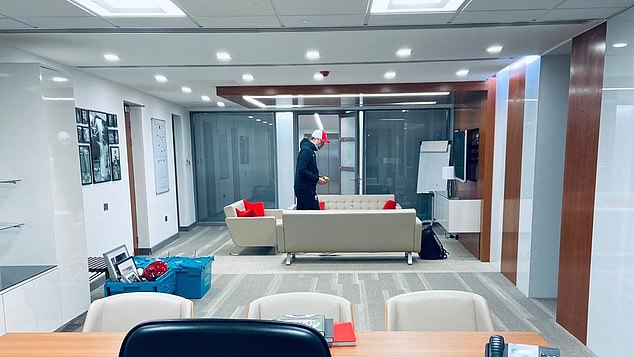