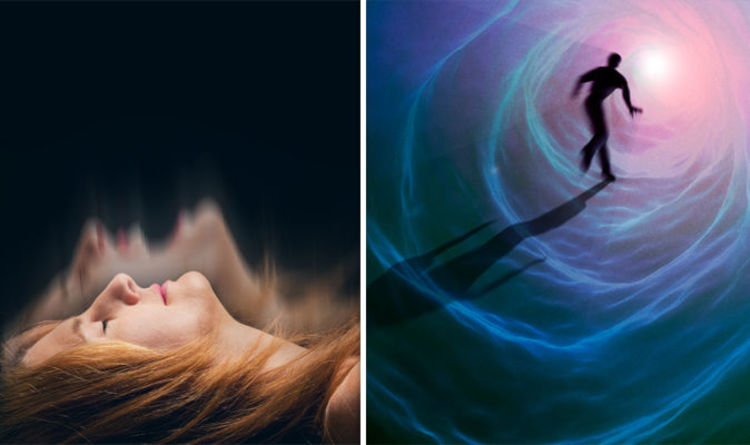 Researchers found those who have suffered an NDE often have irregularities in their deep sleep state.

The study analysed 55 people who had been in a “life-threatening episode of danger”, such as a car crash or heart attack, when a person experiences a variety of feelings. These include a sense of being outside of one’s physical body, unusual alertness, seeing an intense light, and a feeling of peace.

It also looked at 55 people who had not had an NDE.

The research found the people with NDEs are more likely to have a condition called REM-intrusion which sees individuals struggle to differentiate between just waking up and a dream – or when a state of sleep intrudes into wakeful consciousness.

A statement from the University of Kentucky, which carried out the study, states: “Examples of this REM intrusion include waking up and feeling that you cannot move, having sudden muscle weakness in your legs, and hearing sounds just before falling asleep or just after waking up that other people can’t hear.”

“People who have near death experiences may have an arousal system that predisposes them to REM intrusion.”

Dr Nelson added that other factors also support his theory.

REM states can also cause muscles to completely relax.

Dr Nelson added: “During a crisis that occurs with REM state intrusion, this lack of muscle tone could reinforce a person’s sense of being dead and convey the impression of death to other people.” 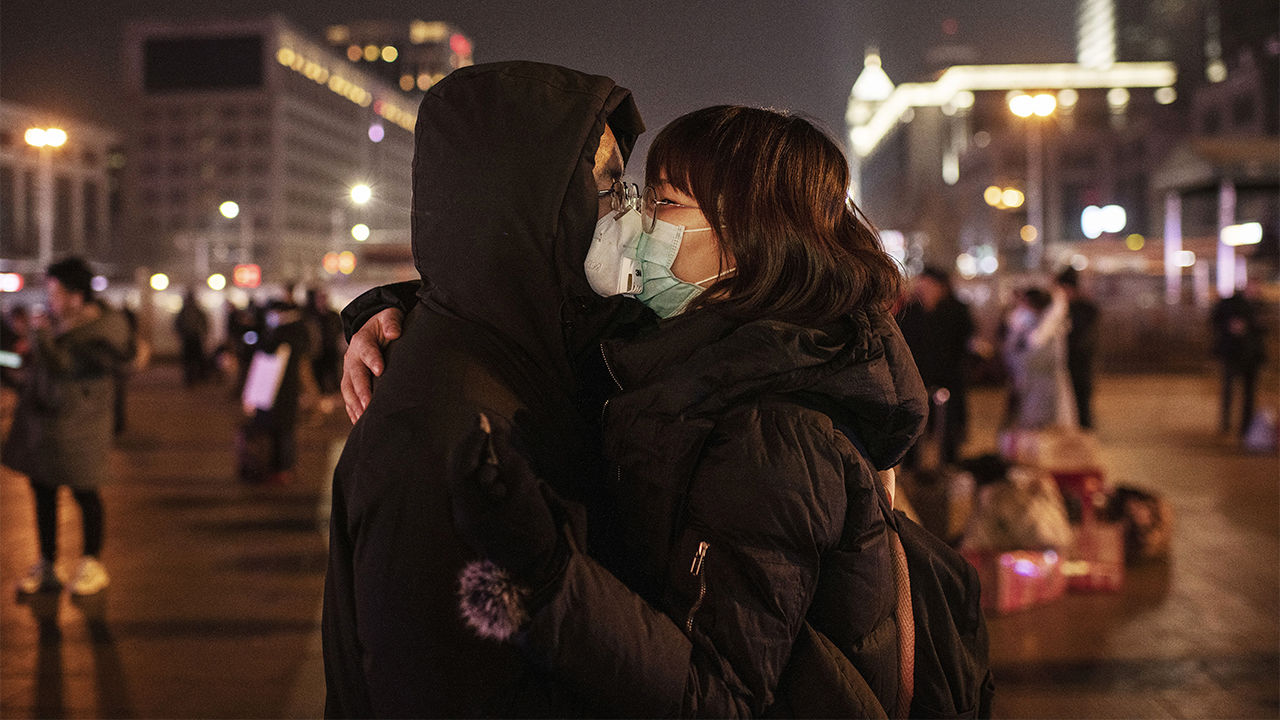 Amid travel restrictions and canceled public gatherings, millions of Chinese people, like this couple at a Beijing rail station, are now traveling to […] 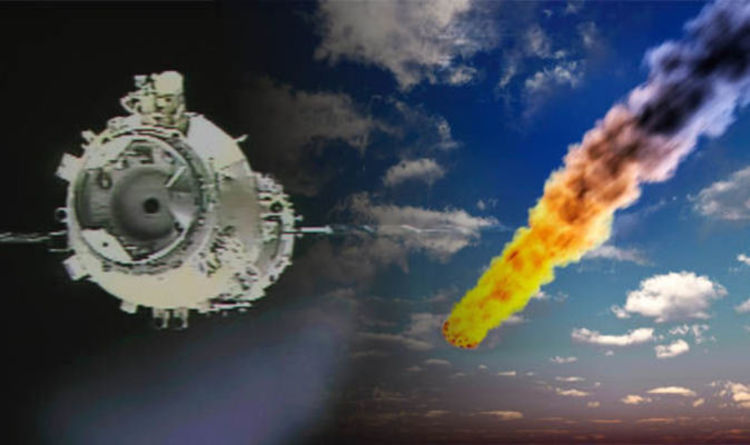 The massive eight tonne ‘space lab’ named Tiangong-1 vanished from China’s eyes in March 2016, and experts had failed to relocate it. […] 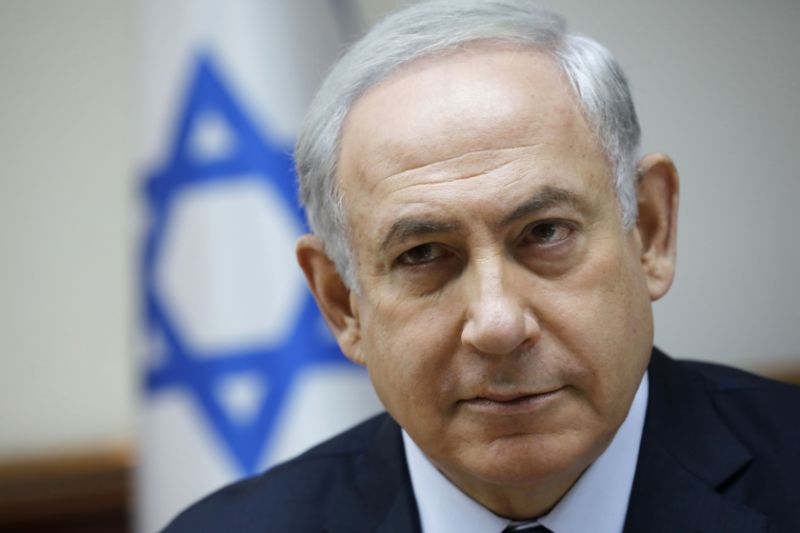 Israeli police recommended the Israeli Prime Minister be charged with bribery, fraud and breach of trust More A day after Israeli police […] 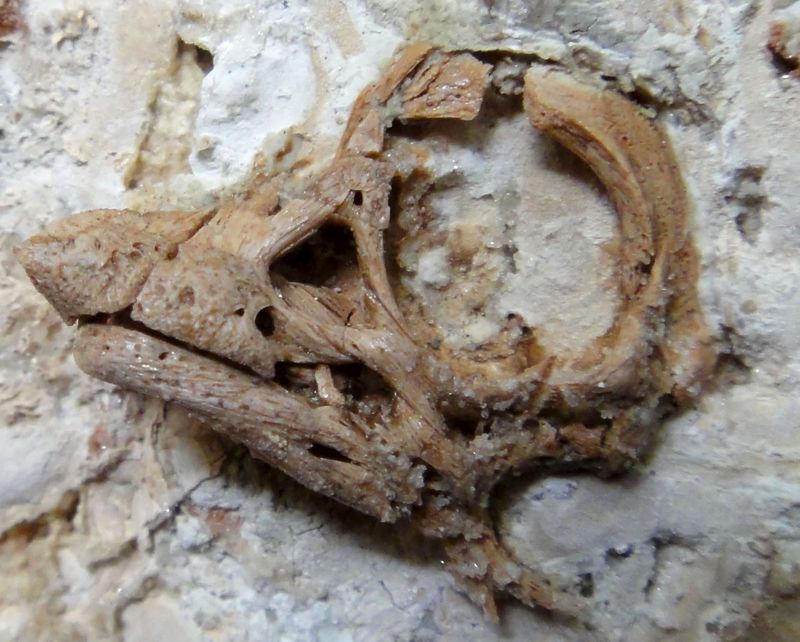