Japan’s twin MINERVA-II rovers are still beaming back stunning scenes from asteroid Ryugu. Above is the first film shot on an asteroid, a time-lapse video showing the sun moving across the sky, with lens flare JJ Abrams would be proud of.

The rovers landed on the space rock on 21 September. Since then they have been hopping across its rugged terrain and sending back photos of the alien environment.

One of the images (below) shows the shadow of a rover’s antenna and pin, a part of the design that increases friction when hopping and protects the solar cells during landing.

The early progress of the mission has been exciting, but there is plenty more to come. Hayabusa 2, the mothership of the two landers, is due to make a landing itself in late October, to collect samples that will eventually be returned to Earth. 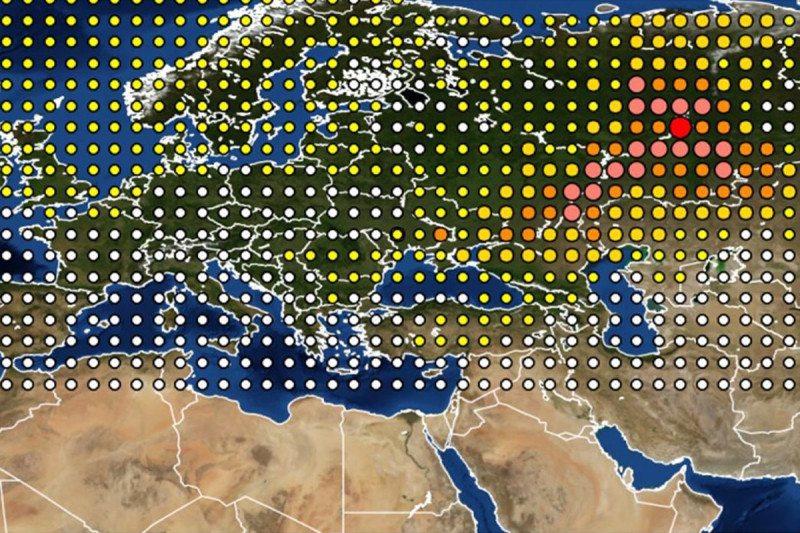 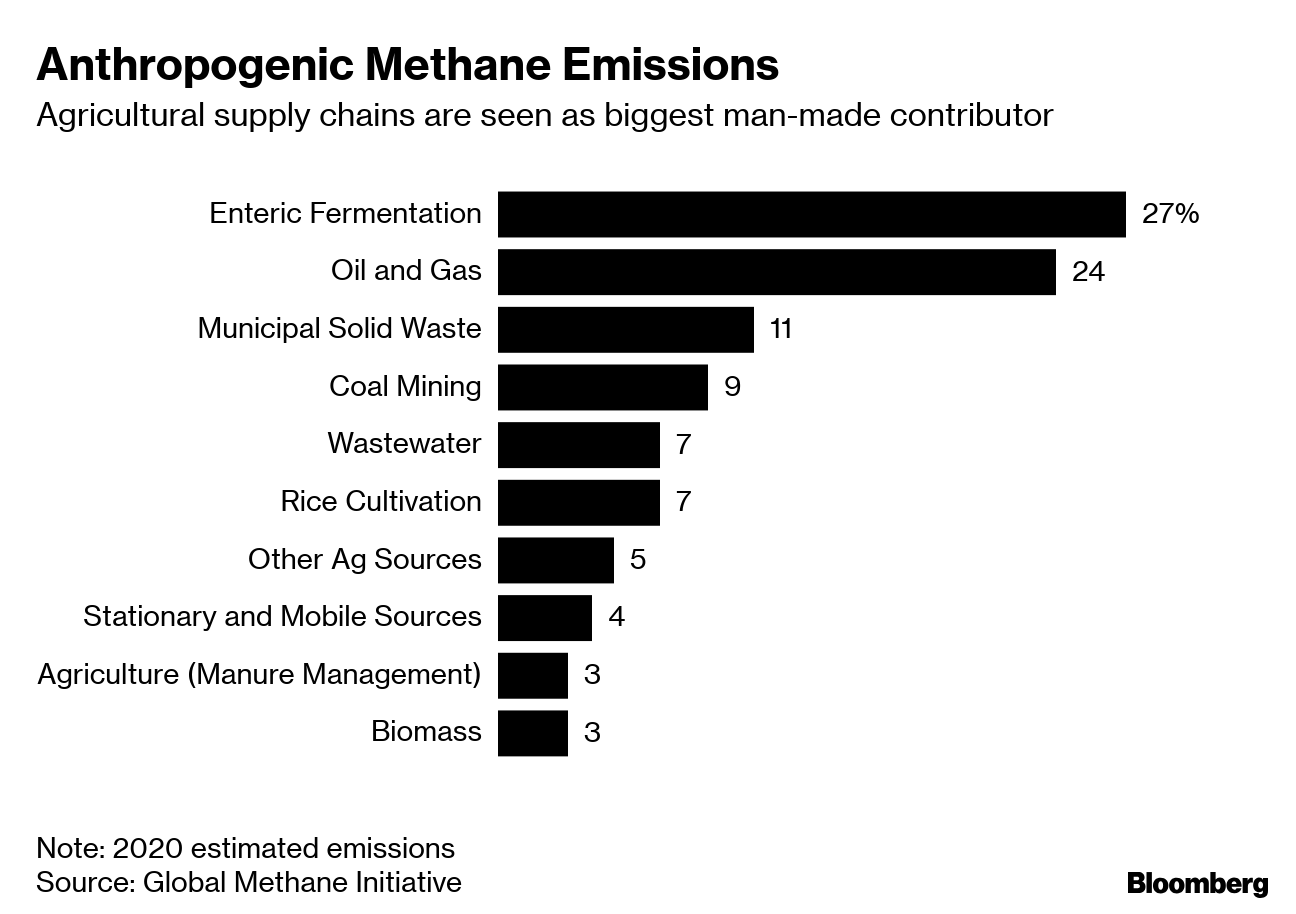 (Bloomberg) — A wave of satellites set to orbit the Earth will be able to pinpoint producers of greenhouse gases, right down […] 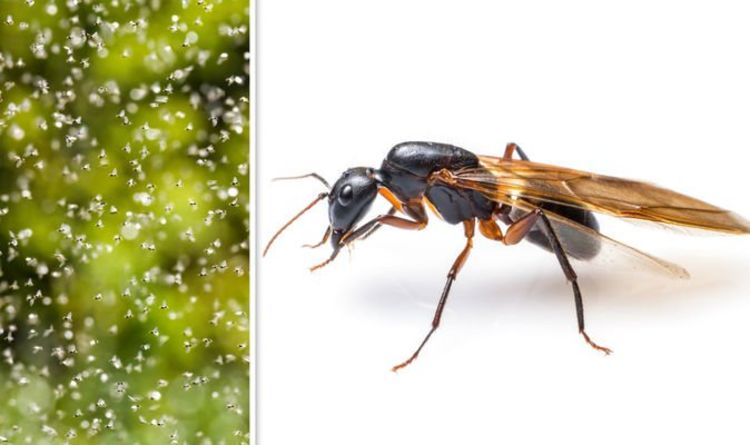 The groups of the flying insects were so large they appeared on weather forecast maps looking like rain. Simon King, a BBC […]