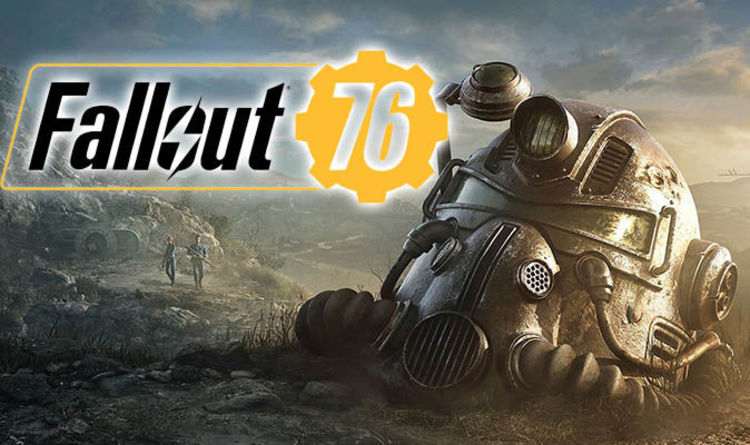 Fallout 76 beta release date has been revealed today, with PS4 and Xbox One fans finding out when the online wasteland test starts.

Xbox One fans will get to try out the Fallout 76 beta first, with it kicking off on Tuesday October 23 ahead of the worldwide release date of November 14.

PS4 and PC players will then get to try out the Fallout 76 beta a week later on Tuesday October 30.

The only way that fans will be able to play the Fallout 76 beta is by pre-ordering Bethesda’s next game.

Announcing the Fallout 76 beta news, Bethesda said: “While players ultimately will experience unique adventures, stories, and exciting moments along their Fallout 76 journey, they’ll all begin the same: within the safe confines of Vault 76 on Reclamation Day.

“For the very first time, we’re excited to share the first step players will take into beautiful, untamed Appalachia”.

The Fallout 76 beta FAQ gives players more details on what they can expect from the PS4 and Xbox One test.

Answering the question how long will the beta be available in a post online, the Fallout 76 team said:“During the B.E.T.A. one of our primary goals is to stress test and break the game.

“As such, the servers will not be running 24/7; instead, they’ll be online during targeted timeframes so we can get as many people as possible playing at the same time. Why? Because that’s the best way put all our systems to the test and see how they respond.

“On any given day the game might be up for anywhere between four to eight hours.

“Focusing as many players as we can into these windows is our prime objective.

“Then we’ll fix what we need to fix and do it again and again from the start of B.E.T.A. until a few days before launch.

“We’ll give you as much heads up as possible because we need you to log in during these times and play the game.

“We’ll also keep you posted through our official @Fallout and @bethesdastudios handles on Twitter as well as the Bethesda.net forums and our Bethesda.net Status Page to learn when servers will be online.” 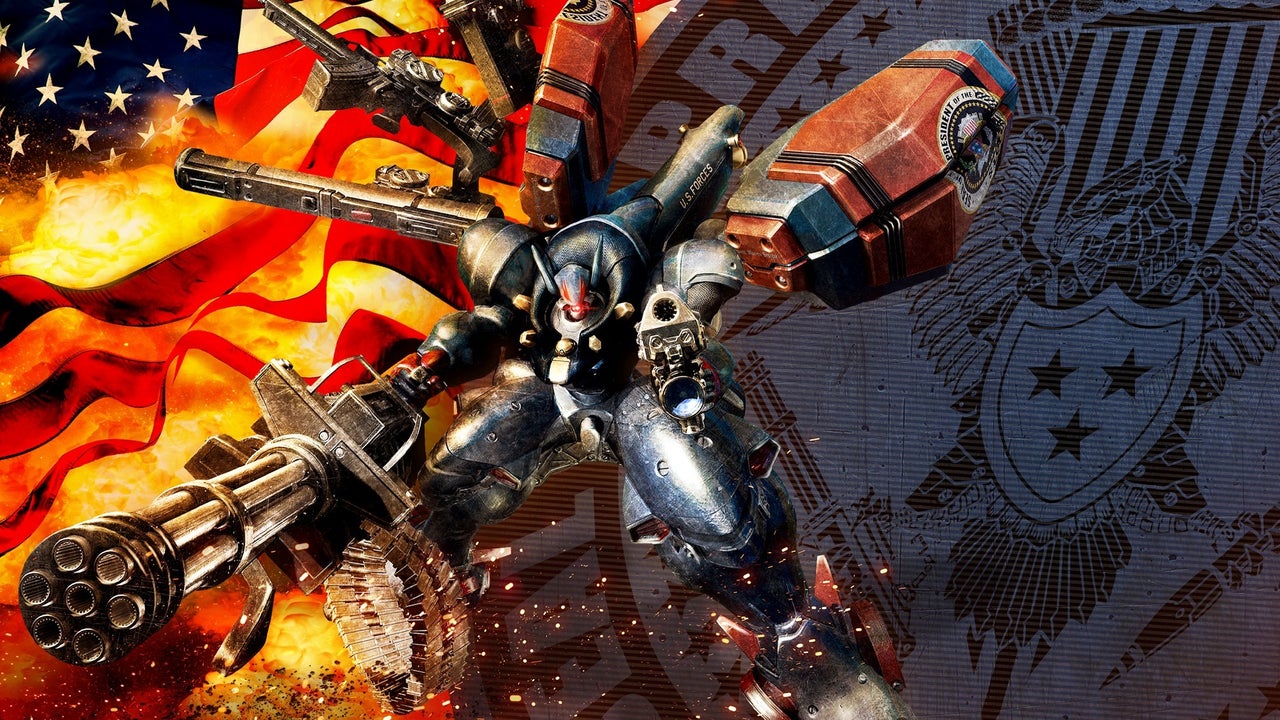 At no point during Metal Wolf Chaos XD is it easy to forget this a re-release of a 15-year old game. From […] 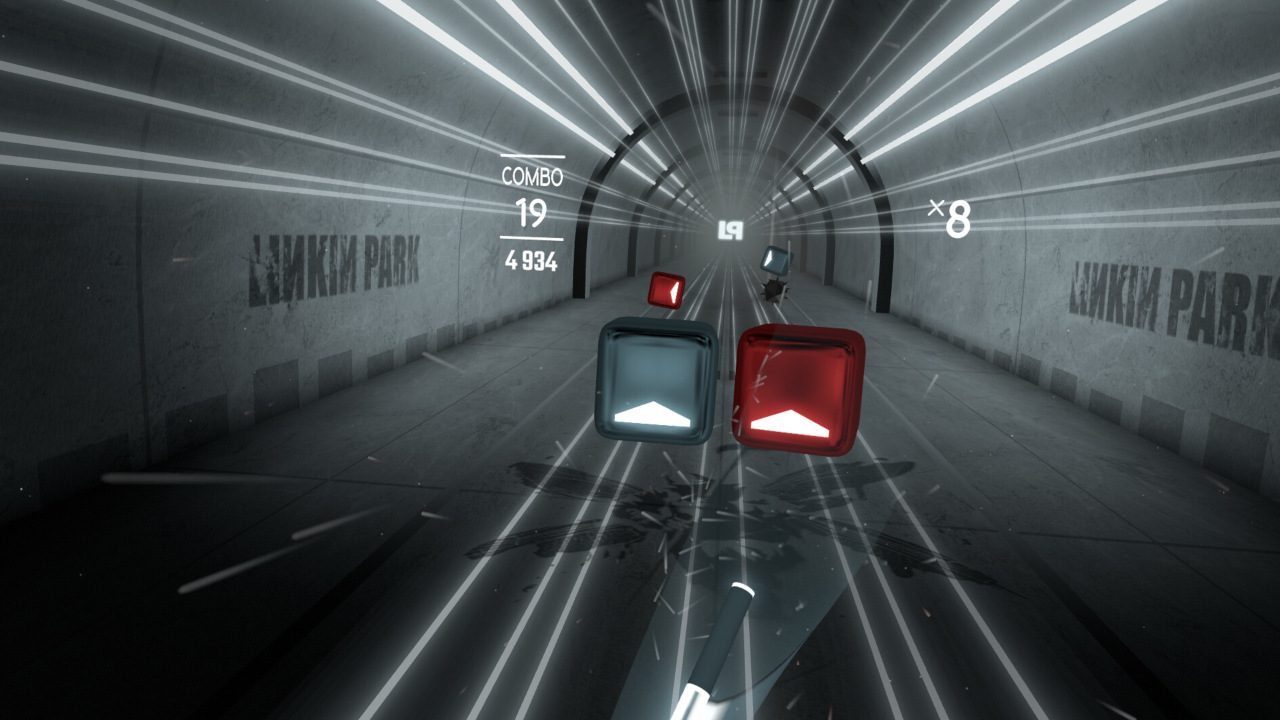 The waiting is over players… Linkin Park Music Pack – our biggest music pack so far – is out now! Fresh and […] 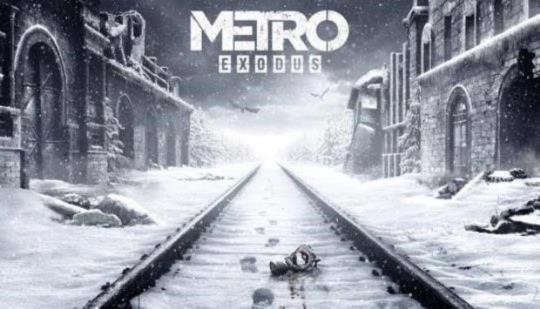 So, the post-apocalyptic rad snow has settled. You have probably heard various radio signals mentioning the release and initial reviews. source: gamezpot.com