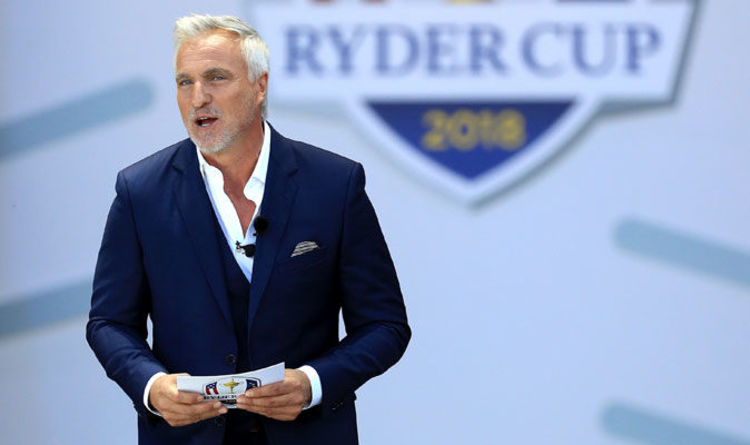 Ginola, the host of France’s Got Talent and former Premier League footballer, was the compere for the opening ceremony in Paris on Thursday afternoon.

The 51-year-old, who starred for Newcastle, Tottenham and Everton in England, was on hand to introduce Team Europe and Team USA to thousands of waiting fans.

But the decision to use him as the man orchestrating things was slammed by confused Twitter fans.

Firstly, the ex-footballer appears to have very little connection to golf.

And, secondly, fans pointed out that the American audience wouldn’t even know him.

One wrote: “Someone tell me what the hell has David Ginola got to do with the Ryder Cup and why’s he’s presenting the opening ceremony! Lol.”

While a fellow supporter said: “Right in the middle of the crowd at the Ryder Cup opening ceremony. Lot of people here — mainly Americans trying to work out who the hell David Ginola and Kaiser Chiefs are.” 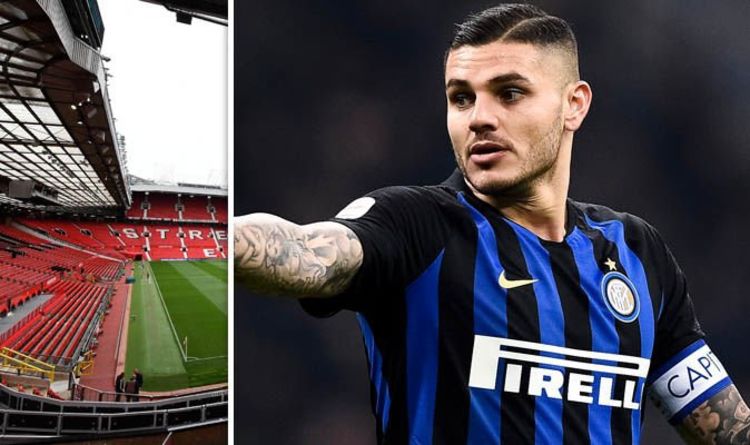 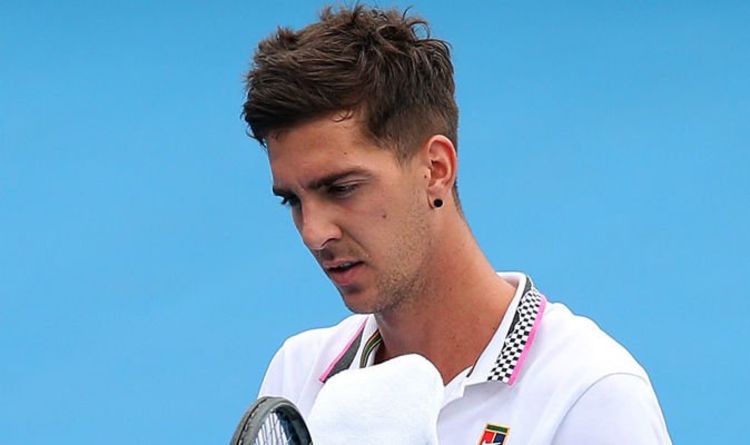 A radical proposal for an annual Club World Cup is part of a plan to overhaul rugby’s global calendar, which could also […] 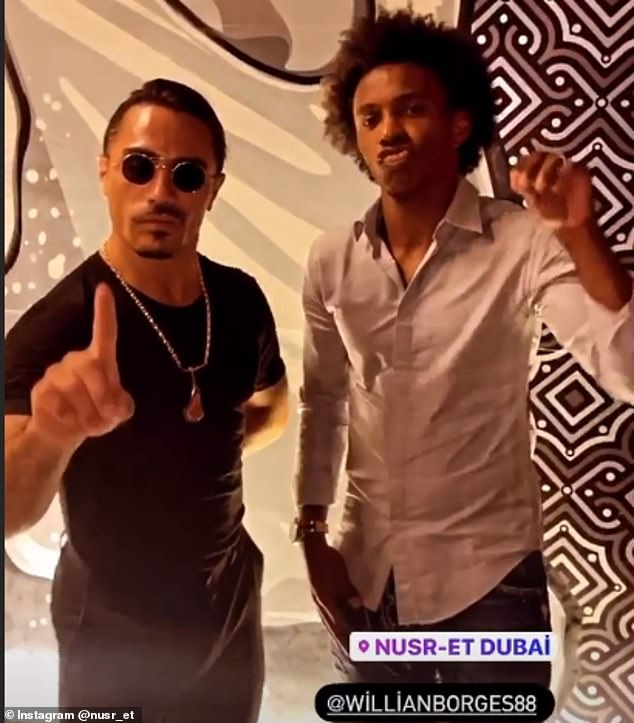