WASHINGTON — In so many words on Thursday, Brett Kavanaugh challenged Republican senators to gird for battle, put on their red jerseys and vote him onto the Supreme Court.

In matching tweets, President Donald Trump and Vice President Mike Pence sent the same message to GOP senators and their constituents just before the Republican Conference met Thursday night to determine whether, and when, they can confirm Kavanaugh.

It was an obvious play: Make the nomination less about Christine Blasey Ford, who earlier in the day testified in graphic terms that Kavanaugh sexually assaulted her when they were teenagers, and more about the deep partisan divisions that grip the capital and the nation.

He’ll get the first concrete indication of whether his approach will pay off Friday morning, when the Judiciary Committee votes on his nomination — the precursor to a full Senate roll call. 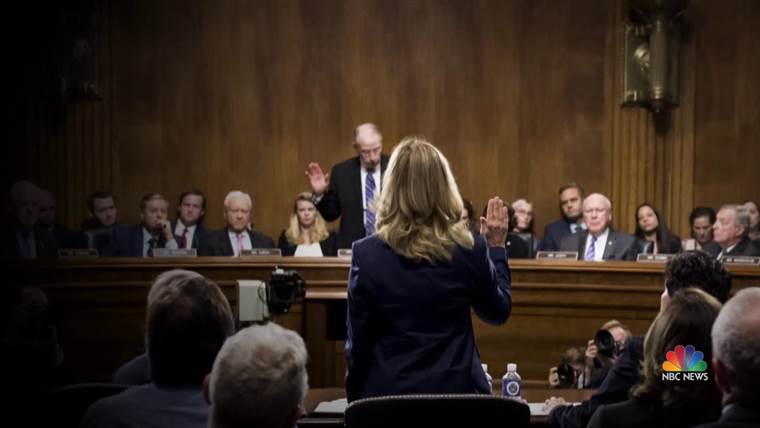 “This whole two-week effort has been a calculated and orchestrated political hit, fueled with apparent pent-up anger about President Trump and the 2016 election,” Kavanaugh said. “Fear that has been unfairly stoked about my judicial record. Revenge on behalf of the Clintons. and millions of dollars in money from outside left-wing opposition groups.”

In the 1990s, Kavanaugh was an attorney on the staff of independent counsel Kenneth Starr, whose Whitewater investigation morphed into the Monica Lewinsky scandal and resulted in the House impeachment of President Bill Clinton.

His combative approach to the Democrats on the committee thrilled Republicans, many of whom were concerned that Ford’s testimony — that Kavanaugh laughed uproariously with a friend as he pinned her to a bed, climbed on top of her and covered her mouth with his hand to prevent her from calling for help — could sink his nomination.

At times, Kavanaugh was evasive. He refused repeated requests from Democrats to call for the FBI to investigate Ford’s claim and get his school chum Mark Judge, who Ford said was in the room during her attack, under oath. Instead, he said, he would do whatever the committee wanted — knowing full well that neither the Republican-run panel nor Trump would demand such a probe.

And Democrats bored into what they saw as inconsistencies in his narrative of chastity and relative temperance.

He presented his calendar from 1982 as important evidence in his denial that he was even at a party with Ford, but later called his high school yearbook “a farce” when Democrats pointed to notes in it that suggested he drank heavily as a teenager and may have boasted about his sexual prowess. Kavanaugh said a reference to “Devil’s Triangle” in the yearbook was about a drinking game, not sex — though the term has a colloquial definition that indicates a threesome — and that “Renate alumnius” was not meant as a claim to conquest, although he choked up as he said he regretted having written it about a friend.

Kavanaugh snapped at Sen. Amy Klobuchar, D-Minn, when she asked if he had ever lost consciousness from drinking.

“You’re asking about blackout?” he said with a snarl. “I don’t know, have you?”

Kavanaugh later apologized to Klobuchar for losing his cool, but the exchange — with a senator he had praised moments earlier — reflected his effort to fight Democrats as enemies to his cause and that of his supporters. 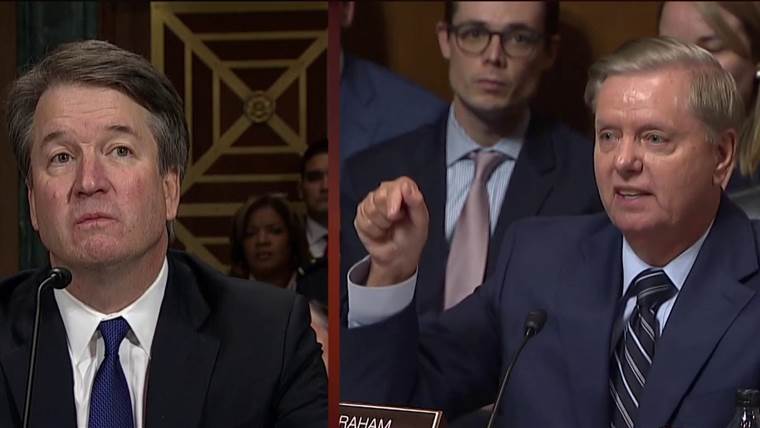 He got help from Republicans on the panel who were already committed to voting for him.

Sen. Lindsay Graham screamed across the dais at his Democratic colleagues.

Sen. Thom Tillis, R-N.C., said Democrats had made a mockery of the Senate’s constitutional role to provide “advice and consent” on Supreme Court nominations.

That talking point landed well with the audience of one at the White House. Trump repeated it in his tweet.

“Judge Kavanaugh showed America exactly why I nominated him,” the president wrote. “His testimony was powerful, honest, and riveting. Democrats’ search and destroy strategy is disgraceful and this process has been a total sham and effort to delay, obstruct, and resist. The Senate must vote!”

But it is consent, not advice, that is now the central question hanging over Kavanaugh’s nomination — whether a handful of senators will consent to putting Kavanaugh on the Supreme Court after Ford testified that he tried to have sex with her without her consent.

“I believed he was going to rape me,” she told the committee. 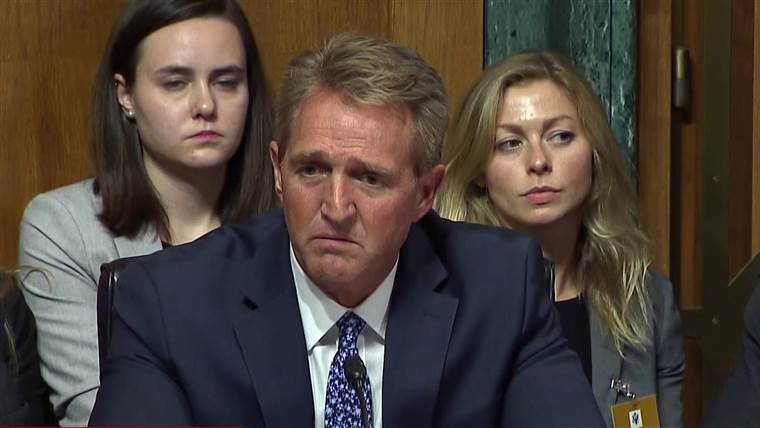 Sen. Jeff Flake, R-Ariz., one of the few Republicans who has not indicated how he will vote, called for humility after hearing both Ford and Kavanaugh testify.

“In the end there is likely to be as much doubt as certainty going out of this room today,” he said.

And there was still some doubt about Kavanaugh’s high court prospects. But after his fiery performance, there was certainty that Republican senators had heard his partisan battle cry. 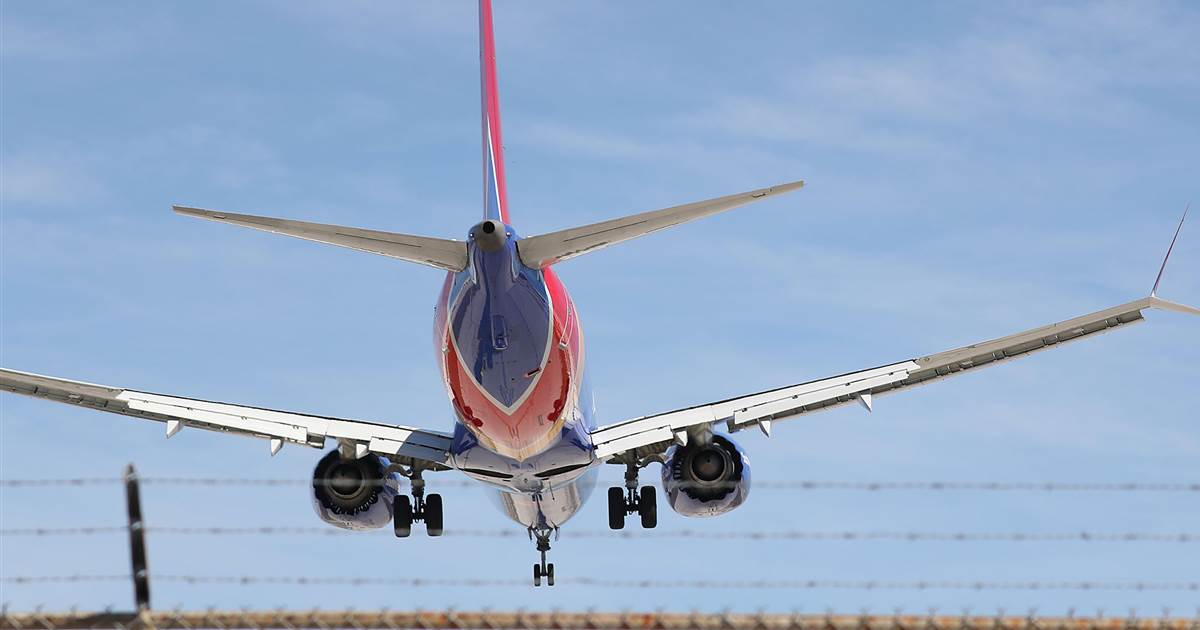 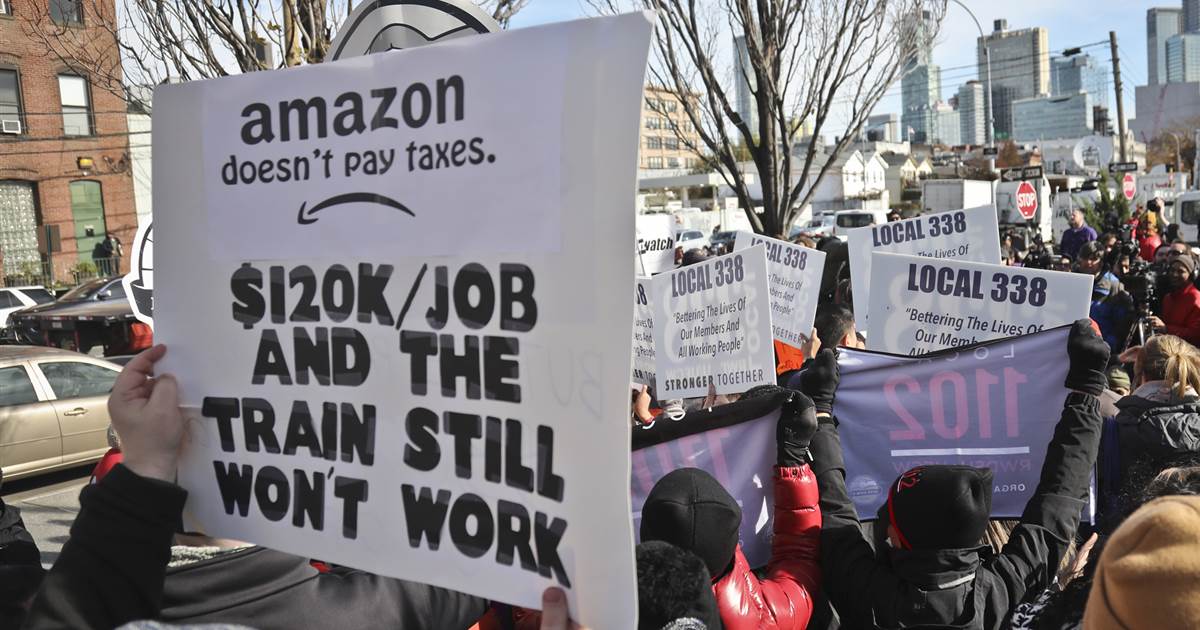 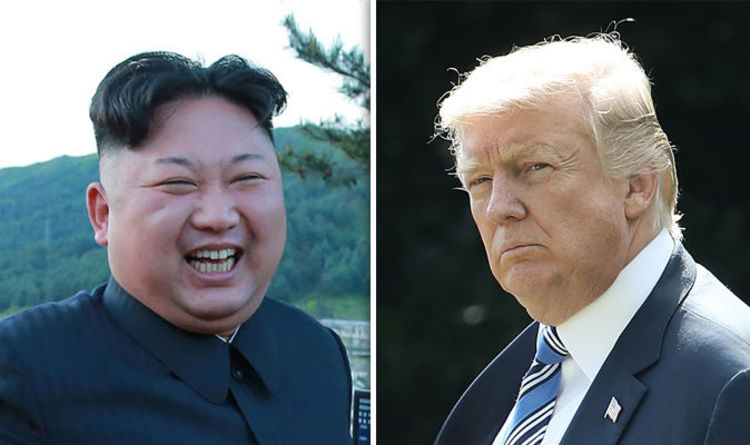 North Korea said Donald Trump was “dirty” and “smelly” in a series of accusations in the latest Pyongyang propaganda.  Mr Trump was […]