The bar was already set very high. A Star Is Born has a long and award-laden history in Hollywood.

There is already heavy 2019 Awards Season buzz for the latest incarnation, with as much praise going to leading man Cooper in his directorial debut.

With original music by Gaga and Cooper and two towering central performances, this movie packs a pretty punch, but does it deliver all that we hoped?

The film follows the established path of an aspiring and talented young singer, Gaga’s Ally, who nobody believes in, least of all herself.

A chance meeting with the jaded and fading country superstar, Cooper’s Jackson Maine, propels her to stardom – but as one rises, another inexorably falls.

What has always set this tale apart is that it is not the predictable story of the powerful svengali mentor and opportunistic newcomer. Here, both bring out the best in each other, both find something they desperately need and thought they would never find – and both love equally, desperately and with matching passion.

The chemistry between Cooper and Gaga is palpable, powerful, exhilarating and almost painfully convincing. Cooper directs their early scenes with a great eye for their insecurities and hopes, longing and fears.

Their first scenes together on stage are electric. Gaga’s vocal majesty is well known but Cooper is far better than his frequent protestations to the contrary. His voice carries warmth and pain, country rain and blues thunder.

In fact, their vocals echo their performances. Gaga is guts and glory, showstopping and supreme, beautifully modulated. Cooper, for me, is the real treat. Less showy, less spectacular but quietly emotional, raw and imperfect. His pain is the heart of this film. It reminded me of La La Land where nothing Emma Stone did would have been possible without Ryan Gosling’s selfless artistry.

As the tragedy plays out its unbearable heartache there is strong support from Sam Elliott as Maine’s much older brother, another one with broken dreams but less demons.

Lady Gaga has spoken of the liberation offered by stripping away her costumes and make-up to lay herself bare for this role, protected by Cooper’s sensitive and sure direction. Ironically, as Ally becomes famous she starts to echo early electropop Gaga. Maine looks on in pain as she starts to sell out.

He tells her performers only have a short time when people truly listen, so they must say something important, something real.

This film grapples with fame, family, integrity, love and sacrifice. It succeeed emphatically in conveying the overwhelming love its two central characters feel.

It falters slightly in facing the inevitable final act. Cooper, for the first time, shies away from the bloodied heart of this tale’s emotional truth. We are listening but I’m not sure he quite knows how to braek it to us. Perhaps it hurts too much.

The final scenes feel a little formulaic, a little too neat, a little mawkish. A shame after the raw power of so much that came before.

But you will still cry. The film has earned that and its place among its illustrious forbears.

A STAR IS BORN IS OUT ON OCTOBER 3 Wife of LA Dodgers legend Vin Scully has died at 76 after battle with Lou Gehrig’s disease By Adam S. Levy For […] 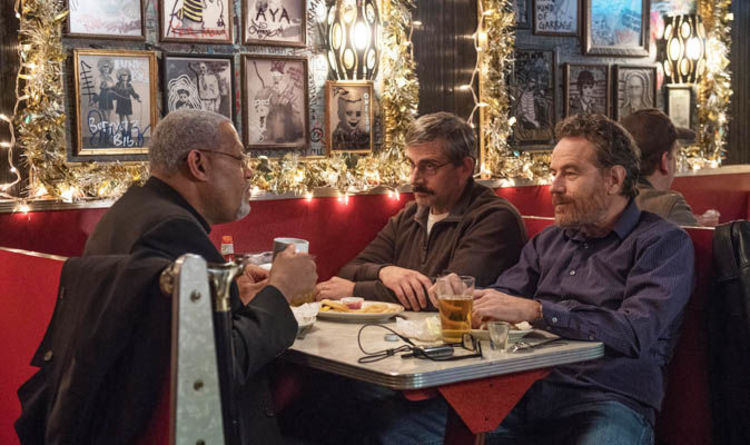 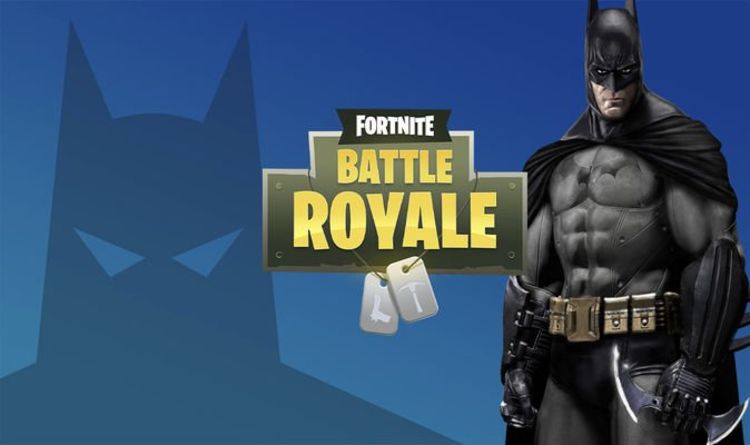 It was announced today that Call of Duty Black Ops 4 would be the official COD game of 2018. Treyarch say it […]