LONDON (Reuters) – A health worker in northern England has become the third person in Britain to contract a rare illness caused by a monkeypox virus after caring for a patient infected with the disease following travel to Nigeria, health officials said on Wednesday.

The latest patient had been involved in caring for another case at Blackpool Victoria Hospital before monkeypox was diagnosed, Public Health England said in a statement.

Monkeypox is a rare viral infection that does not usually spread easily from person to person. The virus is similar to human smallpox, which was eradicated in 1980. Although monkeypox is much milder than smallpox, with most infected people recovering within a few weeks, it can in rare cases be fatal.

Health officials said earlier this month that two people in Britain had been diagnosed with monkeypox in separate cases thought to be linked to travel to Nigeria, West Africa. These were the first ever cases of monkeypox in Britain.

This third case has been isolated and is being cared for in a specialist unit at Royal Victoria Infirmary in Newcastle, northeast England, the statement said.

“This healthcare worker cared for the patient before a diagnosis of monkeypox was made,” said Nick Phin of PHE’s National Infection Service.

“We have been actively monitoring contacts for 21 days after exposure to detect anyone presenting with an illness so that they can be assessed quickly. It is therefore not wholly unexpected that a case has been identified.

“This person has been isolated and we are taking a highly precautionary approach to ensure that all contacts are traced,” he added.

Phin had previously said the monkeypox virus was likely to be circulating in Nigeria after a large outbreak there in 2017, and could therefore affect travelers returning to Britain.

Jonathan Ball, a professor of molecular virology at Britain’s University of Nottingham, said that while the infection of the healthcare worker was sad news, the third case should not be a cause of great concern.

“The fact that only one of 50 contacts of the initial monkeypox-infected patient has been infected shows how poorly infectious the virus is,” he said. “It is wrong to think that we are on the brink of a nationwide outbreak.”

Ball noted that there are two main strains of monkeypox virus – West African and Central African – it would be a “reasonable guess” to assume these cases are of the West African strain. The West African virus is normally associated with milder disease, fewer deaths and limited human-to-human transmission, he added. 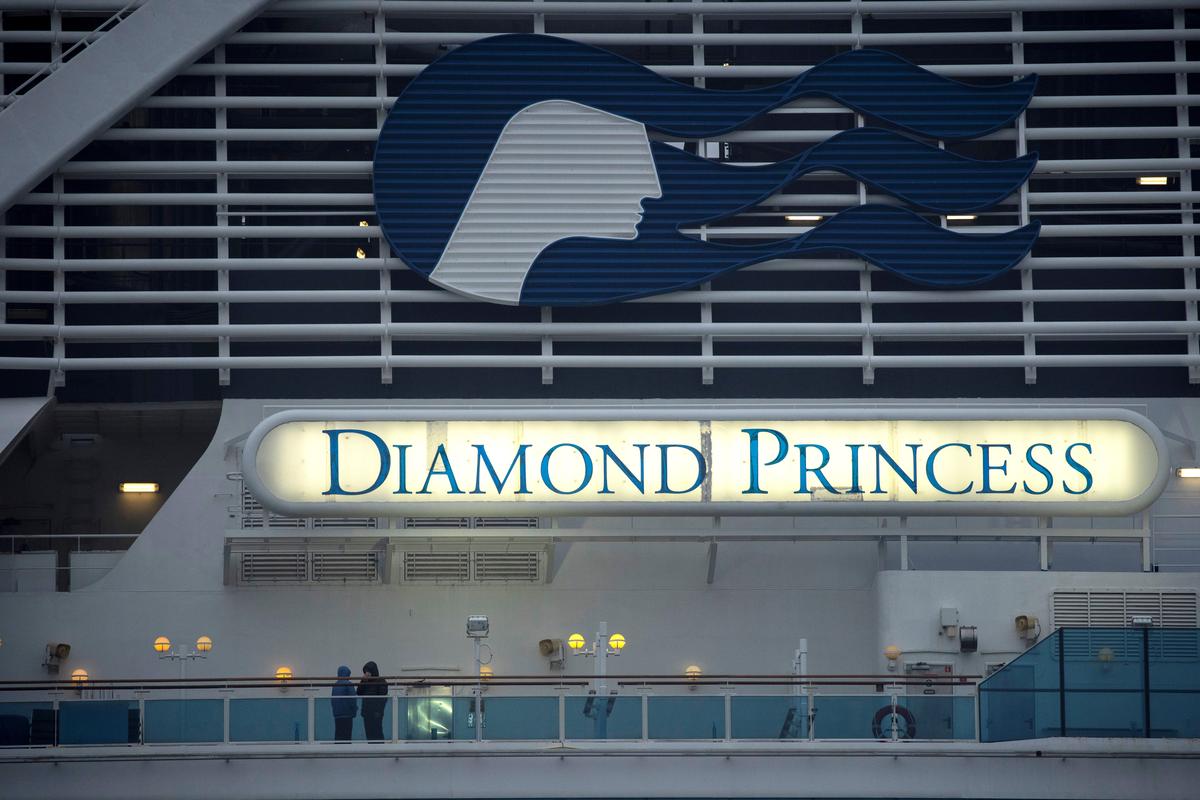 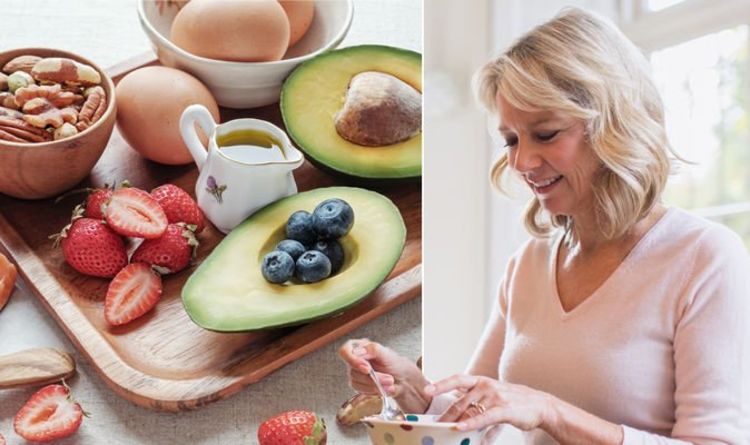 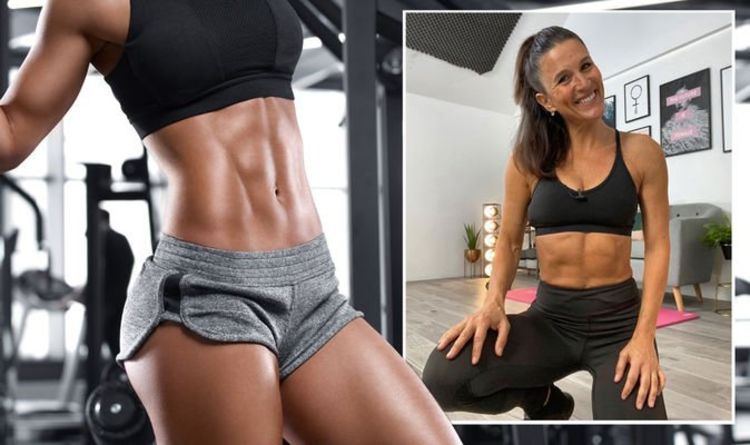 Slimmers are always looking for quick ways to achieve their body goals with burning belly fat as one of the top priorities. […]