The episodes will take viewers inside Vader’s fiery, lava-ridden fortress, where they will be able to hear the masked villain breathing behind them and turn around to face him, according to a statement from Lucasfilm and Oculus. Viewers also will be able to control a light saber in the story.

“You may wonder why I’ve brought you here,” Vader’s booming voice says in a trailer released online on Wednesday.

The VR experience will add to Walt Disney Co’s growing slate of “Star Wars” TV shows and movies since it bought Lucasfilm in 2012. The franchise is based on the original 1977 science-fiction movie set in a galaxy far, far away.

The new virtual reality series will take place between “Revenge of the Sith” and “A New Hope,” the third and fourth episodes in the film franchise.

The Oculus Quest headsets will begin shipping in the spring of next year and cost $399, the company announced on Wednesday. Oculus is a unit of Facebook Inc. 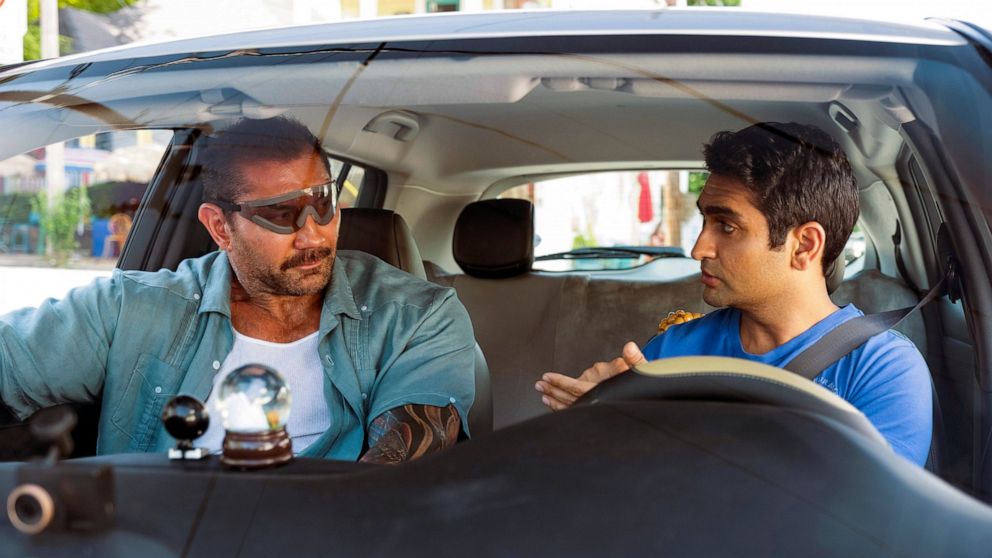 If you’re going to see one comedy starring Kumail Nanjiani as an Uber driver, please make it the 2017 film he co-scripted, […] 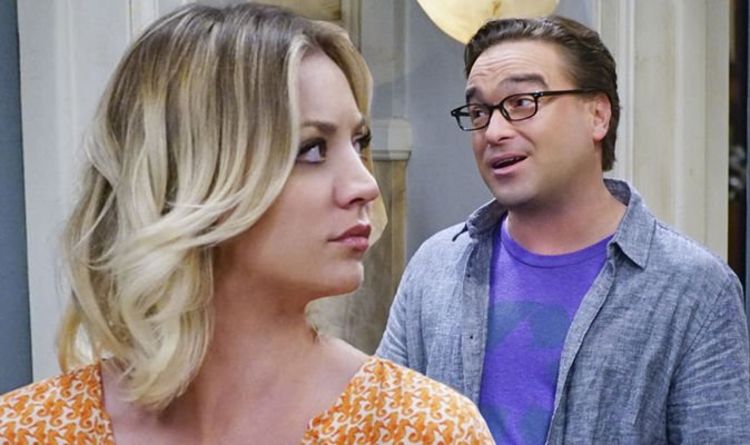 Jaap BuitendijkWarner Bros. Fantastic Beasts fans can breathe a sigh of relief. After the 2007 publication of Harry Potter and the Deathly […] 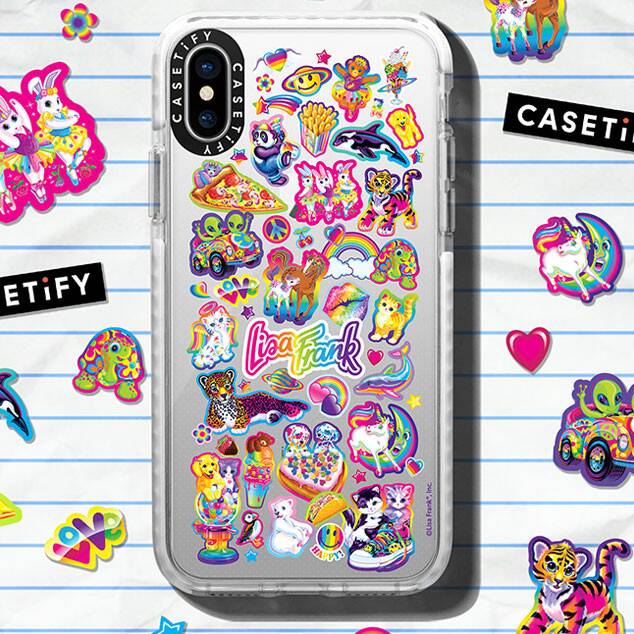