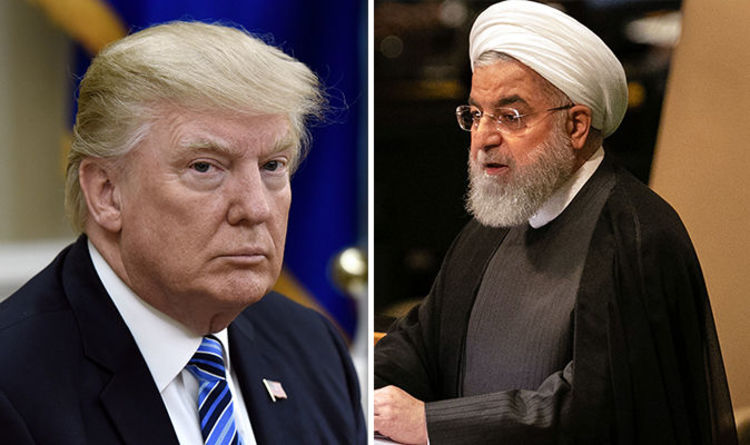 The provocative exchange comes during a period of heightened tension between the two powers, with the US reimposing sanctions on Iran over its controversial nuclear programme.

Mr Rouhani accused the US of “economic terrorism” and “recklessness and disregard of international values and institutions”.

He added: “It is ironic that the US government does not even conceal its plan for overthrowing the same government it invites to talks.

“Confronting multilateralism is not a sign of strength, rather a symptom of weakness of intellect.

“The government of the US seems determined to render all international institutions ineffectual.”

However Trump fired back urging “all nations” to “isolate Iran” over its behaviour.

He claimed: “Iran’s neighbours have paid a heavy toll for the regime’s agenda of aggression and expansion.

“We ask all nations to isolate Iran’s regime as long as its aggression continues.”

The President also claimed the Iranian leadership has “embezzled billions of dollars”.

He asserted: “The dictatorship used the funds to build nuclear-capable missiles, increased internal repression, finance terrorism, and fund havoc and slaughter in Syria and Yemen.”

The US is due to impose another round of economic sanctions targeting the Iranian energy sector on November 5.

Earlier this year Trump withdrew the US from the Iran nuclear deal approved by his predecessor President Obama, and announced that US sanctions would be reimposed on Iran.

The Trump administration claimed Iran was violating the spirit of the nuclear deal by working on ballistic missiles and supporting terror groups across the Middle East.

The first round of US sanctions on Iran were reimposed in August, and a second wave will come into effect in 5 November.

This second save will specifically target Iran’s energy sector.

However with Russia and China, both UN Security Council veto holders, hostile to US policy on Iran this is unlikely to be successful. 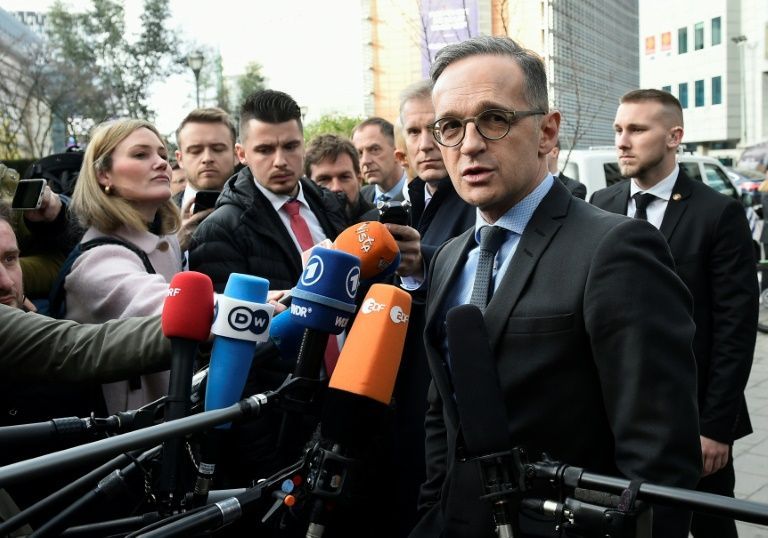 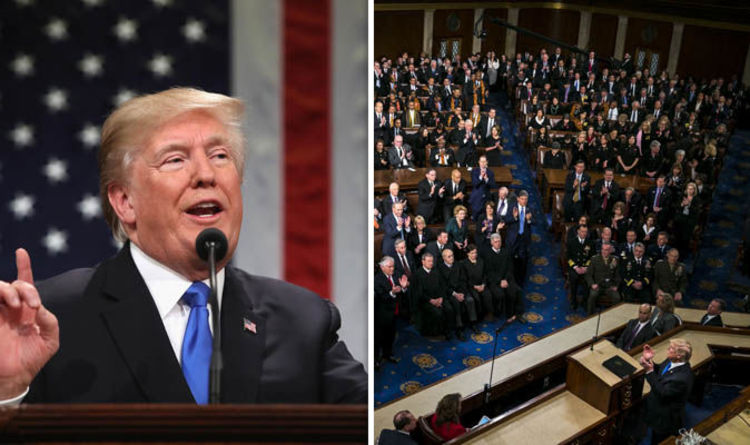 In his first State of the Union address to Congress, President Trump made clear he was fulfilling a campaign promise to keep […] 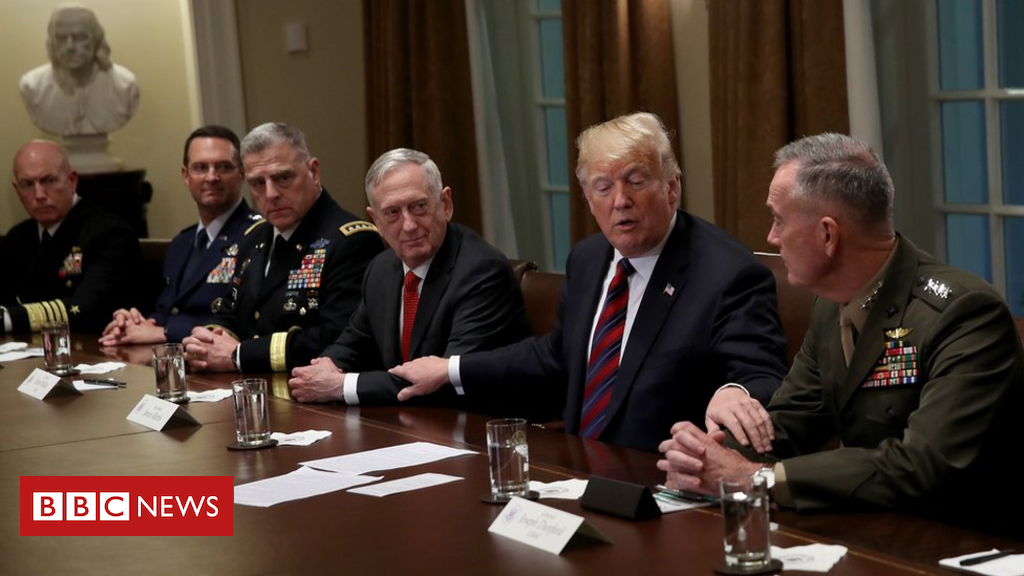 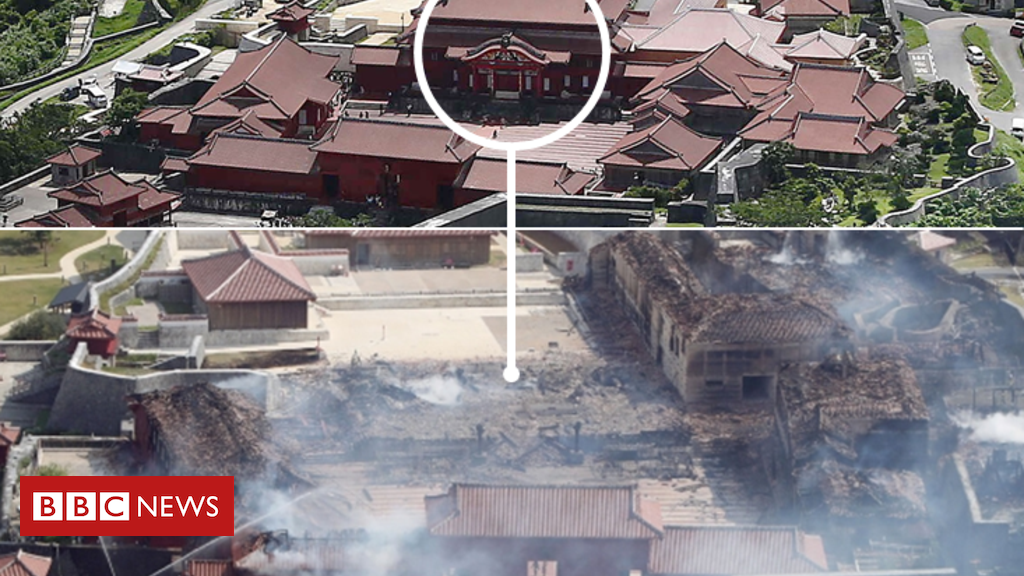 Image copyright AFP Image caption The castle, before and after October’s fire An appeal has been launched to collect a million images […]