Apple’s iPhone XS ($999 at Sprint) and XS Max ($1,100 at Sprint) have a new feature built into the camera that gives users more control over photos captured in Portrait Mode.

Specifically, instead of having to live with the amount of background blur, also referred to as bokeh, captured in each photo, the iPhone XS line now lets make changes after the photo is captured.

Now playing: Watch this: How to use iOS 12 Screen Time and parental controls

Starting with iOS 12.1, currently in beta, users will also have the option to change the amount of blur in a photo prior to pressing the shutter button.

With that said, let’s take a look at how you can get the exact shot you want.

Using an iPhone XS or XS Max, open a photo captured in Portrait Mode and tap on the Edit button. The photo may take a second or two to fully load, but once it does you will see a series of lines just beneath the photo with the label of Depth.

Above the preselected line should be “f4.5.” This label details the aperture at which the current photo is set, and is also referred to as an “f-stop.” The smaller the f-stop is, the more blur will be present in the background. Conversely, the larger the f-stop, the less blur there will be. The iPhone XS can be adjusted from f1.4 to f16.

Using the slider in either, you can adjust the Depth until you get the look you want. Changes are made in real time, so you can adjust back and forth and view impact instantaneously.  When you’re happy with your photo, tap Done.

West Ham’s hopes of qualifying for the Champions League have sustained a major blow after losing Declan Rice to a knee injury, […]

Zack Britton told Aaron Boone he didn’t deserve to be the Yankees’ interim closer. He was tasked with getting the final three […] 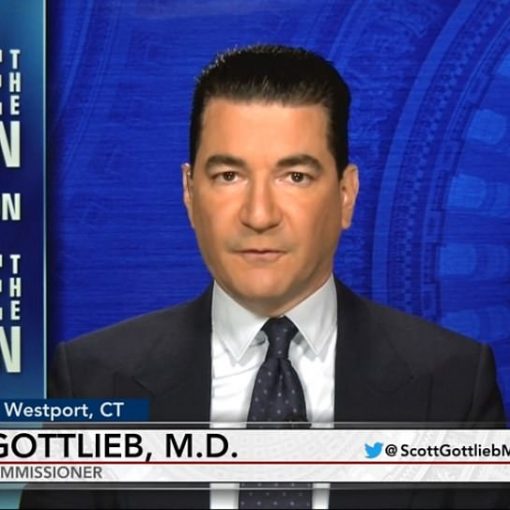 The former commissioner of the U.S. Food and Drug Administration (FDA) warned that most unvaccinated Americans will contract the Indian ‘Delta’ Covid variant […] 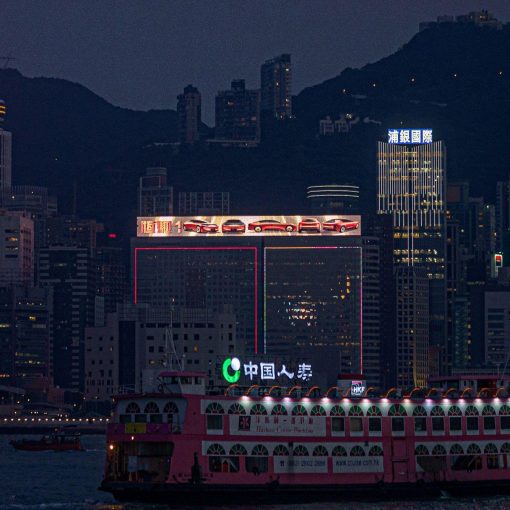 (Bloomberg) — It began with a record crash in Chinese stocks on Wall Street and only got crazier from there. The nearly […]