PARIS (Reuters) – Fans flocking to Le Golf National salivating at the prospect of a birdie buffet might be left disappointed with players from both sides predicting a diet of hard-earned pars could be the key to winning this year’s Ryder Cup.

With narrow fairways and penal rough, not to mention the large expanses of water that will set hearts pumping on the first and 18th holes in particular, the 7,183-yard Parisian layout will not be offering many gifts.

“I don’t think you’ll go anywhere else where you’ll see as many fist-pump pars as you’ll see this week, especially in the afternoon foursomes when the wind picks up,” American Jordan Spieth said after practising in glorious sunshine on Wednesday.

“If you miss the fairway, you’re likely not going to be able to hold the green, and with a lot of greens surrounded by water, you’re actually having to almost lay up out of the rough.”

Significantly, however, Europe captain Thomas Bjorn can count on the three most accurate off the tee — Henrik Stenson, Ian Poulter and Francesco Molinari.

Europe’s Rory McIlroy, Europe’s longest driver, suggested the course could take the sting out Furyk’s big hitters and American rookie Justin Thomas is not about to disagree.

“A lot of Ryder Cups you’ve kind of been able to bomb it and drive it, at least in America,” he told reporters.

“This course takes driver out of your hands, for everybody.”

World number two Rose, who along with McIlroy must deliver if Europe are to reclaim the trophy, believes the set-up will create an “interesting” test of golf — unlike at Hazeltine two years ago which he described as a “putting competition”.

“This week, you’re going to see a lot of holes won with par, and it’s going to create a very different mentality and some exciting matches,” said Rose, who has never lost a fourball match in his four previous Ryder Cups.

Although the course set-up, on the face of it, looks more pro-European, Englishman Rose says both sides can prosper.

“It’s a very different type of golf course, and it will be fun for both teams. It doesn’t suit any team more than any other. You could argue quite U.S. Open-esque. Traditionally, quite narrow fairways and a lot of rough.

“No one is going to be unfamiliar with this type of golf.”

American Bubba Watson, whose booming length has helped him bag two Masters titles but only three points in three previous Ryder Cups, says he will have to rein in his natural game.

“I don’t know who said that,” Watson, when it was suggested by a reporter that Le Golf National was a course for big hitters.

“It’s one of those golf courses where you’re going to have a lot of ball placement, so whatever that club is, it won’t be driver. It will be a lot of irons, woods off the tees.”

“It is one of the hardest Ryder Cup courses that I’ve seen in a while. It’s just massive premium on fairway.” 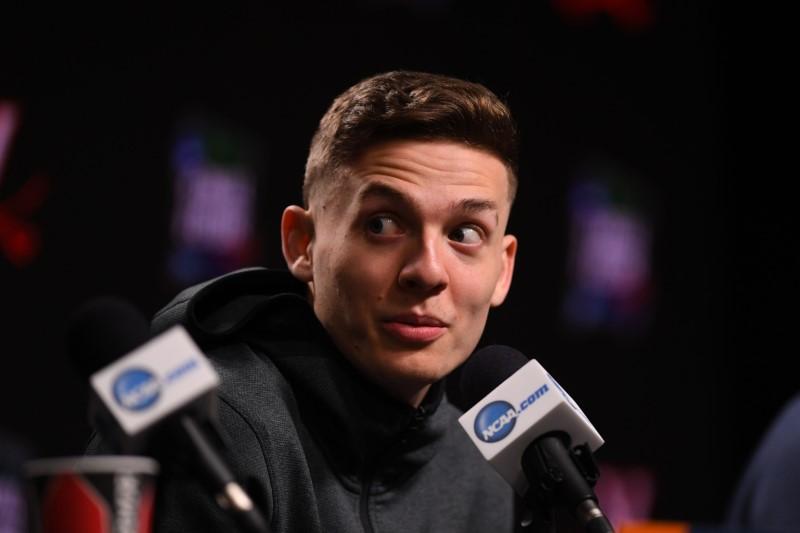 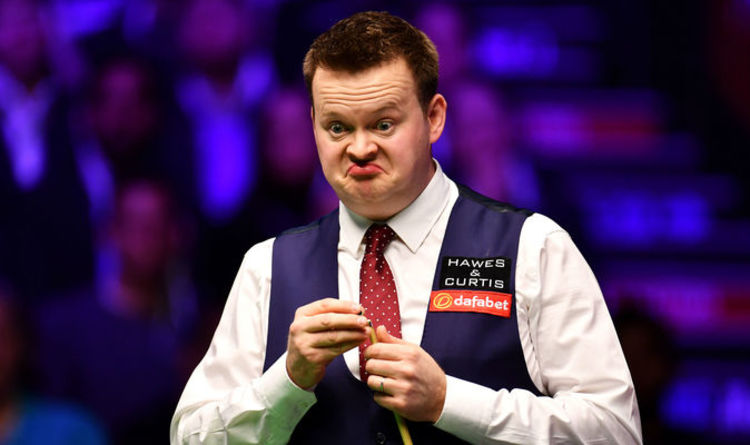 Throughout Katarina Johnson-Thompson’s career she has often seemed the living epitomy of the Chumbawamba song Tubthumping: she gets down, but she gets […]