Even when you can go anywhere in time and space, some things will always be familiar. In the new series of Doctor Who, beginning on 7 October, big changes may not be that different after all.

On paper, season 11 of Doctor Who is very distinct from its predecessors. There’s a new showrunner, Chris Chibnall, in charge, marshalling a whole new cast, including new face Jodie Whittaker as the Doctor. Yet the season opener, The Woman Who Fell to Earth, feels comfortably like the show fans know and love.

We last saw the Doctor when outgoing star Peter Capaldi reached the end of his time in the role and regenerated into Whittaker, who promptly fell out of the exploding Tardis.

We pick up the new season as The Woman Who Fell To Earth lands in Sheffield, a city with a history of steel production roughly in the centre of England, geography fans. There, a family struggling with down-to-earth problems steels itself against a rather more otherworldly menace. The strength of the episode is in these characters, laying the foundations for (some of them) to continue adventuring throughout the season.

Tosin Cole is extremely low-key as Ryan, a warehouse worker with a balance problem, while Mandip Gill is more sparky as the ambitious Yaz. They bring a youthful energy — Ryan even has a YouTube channel — that’s balanced by Bradley Walsh, erstwhile comedian, singer, gameshow host and all-round entertainer who quietly steals the show with his comic reluctance to get involved in anything out of the ordinary.

Then Whittaker drops in. Right from the off she’s in charge, leading the way with an assuredness and enthusiasm that bodes well for the rest of the series. It’s become a tradition to begin each regenerated version of the Doctor with an episode of wacky amnesia, so it’s a little hard to get a read on the new Doctor’s character. Fortunately, Whittaker is instantly charming and shows plenty of the cleverness and compassion we know and love.

Even the action is largely based on simple suspense rather than flashy effects — it’s amazing how much tension can be wrung out of a darkened train carriage. And the rousing orchestral pomp of earlier seasons is replaced with moodier music that at times borders on harshly atonal. New composer Segun Akinola also reimagines the legendary title music with elements of the original theme created by electronic music pioneer Delia Derbyshire back in 1963, and it has a harsher, more percussive feel than recent themes. Just the thing for scaring young viewers — as it should be.

While the main villain is genuinely unsettling, the episode’s sci-fi element feels a bit undercooked. Amid the introductions and family dynamics, there isn’t a huge amount of space for aliens and monsters, and this is definitely the weakest part of the episode compared with previous new Doctor intros like Deep Breath and The Eleventh Hour. But again, the introductory nature of this first episode means we’ll have to wait for a few more installments before we can judge how well Chibnall marshalls the time-wimey sci-fi side of the show.

Ultimately, despite the changes behind the scenes, what stands out about The Woman Who Fell to Earth is how solidly familiar it is. Season 11 begins with a Doctor grabbing hold of the role, and companions with their own personalities getting ready to face alien threats, just as the series has always shown. Playful, breezy, a bit scary … it might not be firing on all cylinders yet, but it is Who through and through.

(Reuters) – Peloton Interactive Inc, the fitness startup known for on-demand workout programs on its exercise bikes, on Tuesday filed for an […] 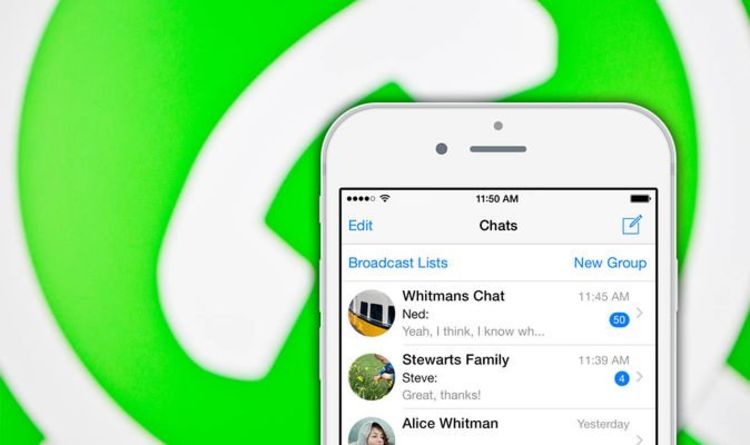 WhatsApp dark mode is arguably the most highly anticipated new feature for the Android and iOS chat app. For months it’s been […] 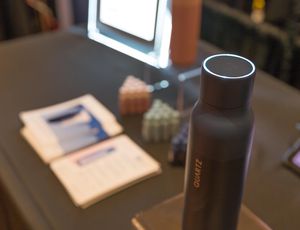 The Quartz Bottle will be available purifies water and cleans itself automatically. Ian Knighton/CNET The cap of the Quartz contains a UV-C […] 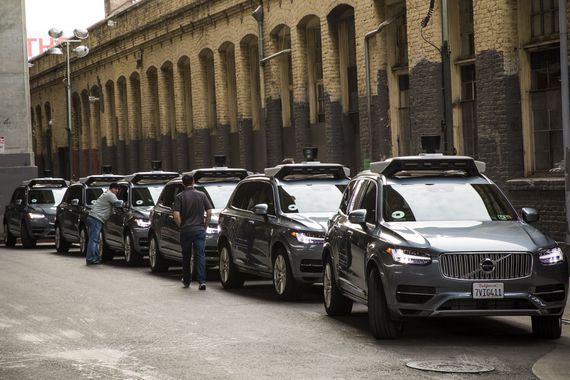 A fleet of self-driving Uber cars in San Francisco last December. The company has settled a lawsuit stemming from a rape in […]